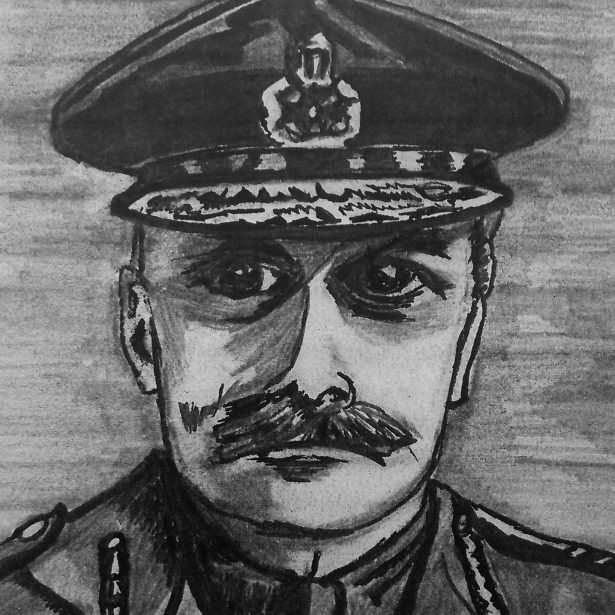 Field Marshall Douglas Haig, a commander during the Battle of Somme. Nicknamed ‘The butcher’ for his role during the Somme as the battle with one of the highest casualties in British Military history.
Haig Served the British army all his life until he retired. Then he devoted himself until his death in January 1928 to the welfare of ex-servicemen founding the Haig fund & Haig homes ensuring they received financial assistance and appropriate housing.
He died in London from a heart attack aged 66. Crowds lined the streets to honour him as the chief who had sent thousands to the sacrifice when duty called for it, but whom his war-worn soldiers loved as their truest advocate and friend.