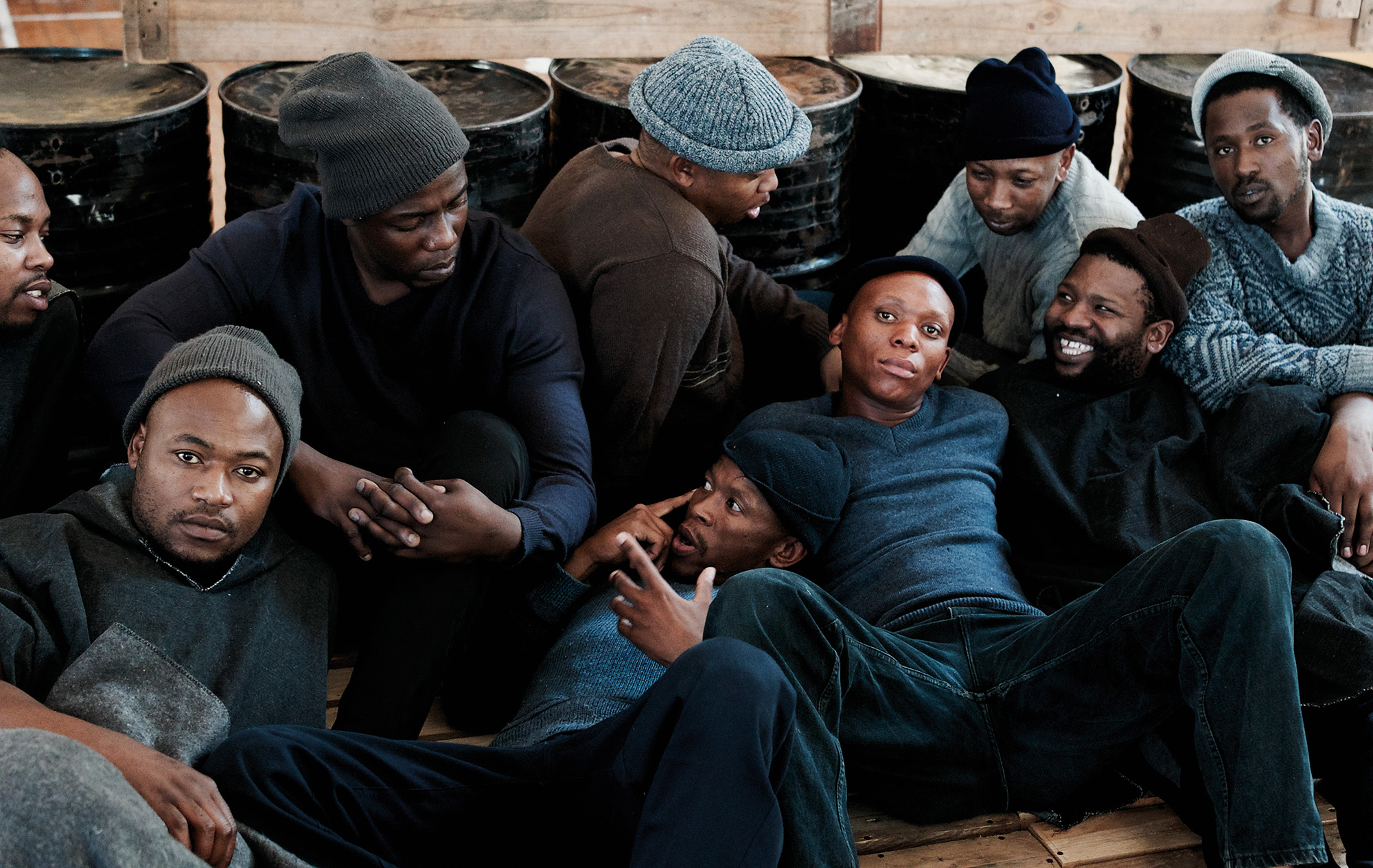 Dubbed the ‘Black Titanic’, the sinking of SS Mendi was one of the worst maritime disasters in the 20th century in Southampton waters. Yet, a startling story of hope and courage emerges. Set in Paris 40 years after the war, the story focuses on one of the ship’s passengers: Pitso Motaung, who sailed aboard the Mendi and lived to tell the tale.

An incredible story of how this maritime disaster gave rise to a life of hope, courage and resilience. 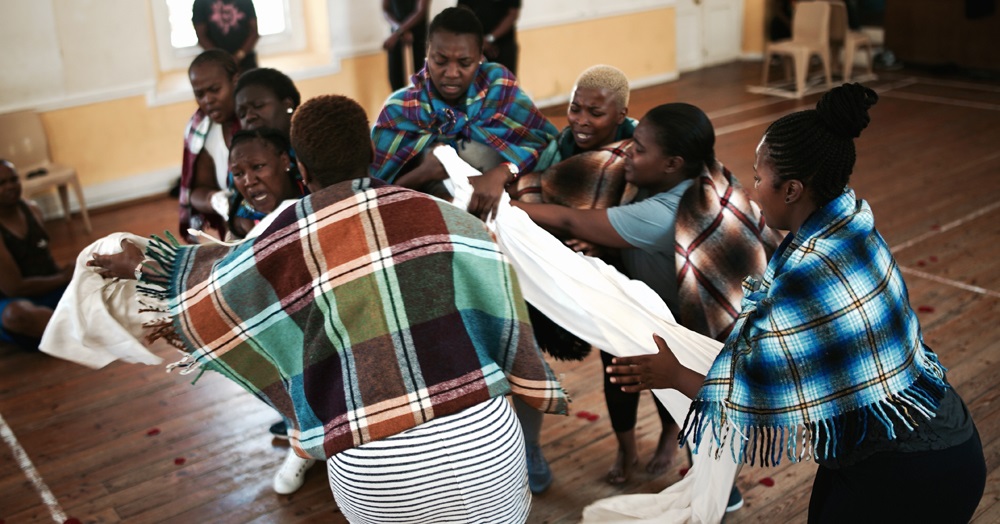 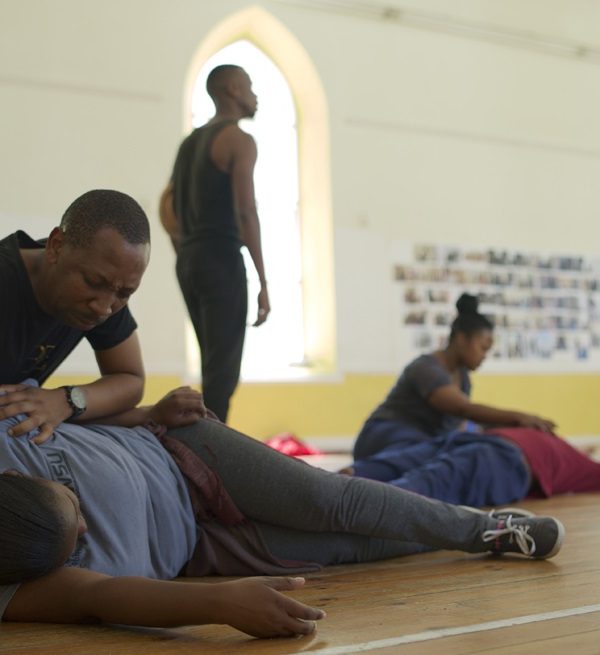 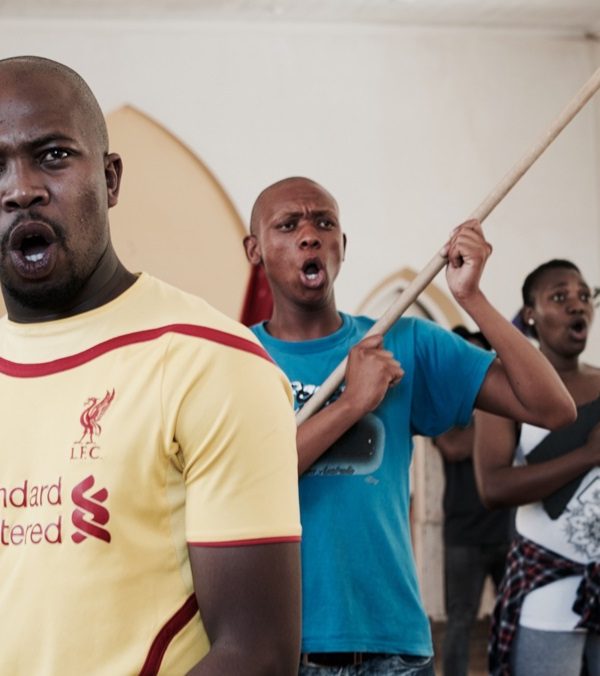 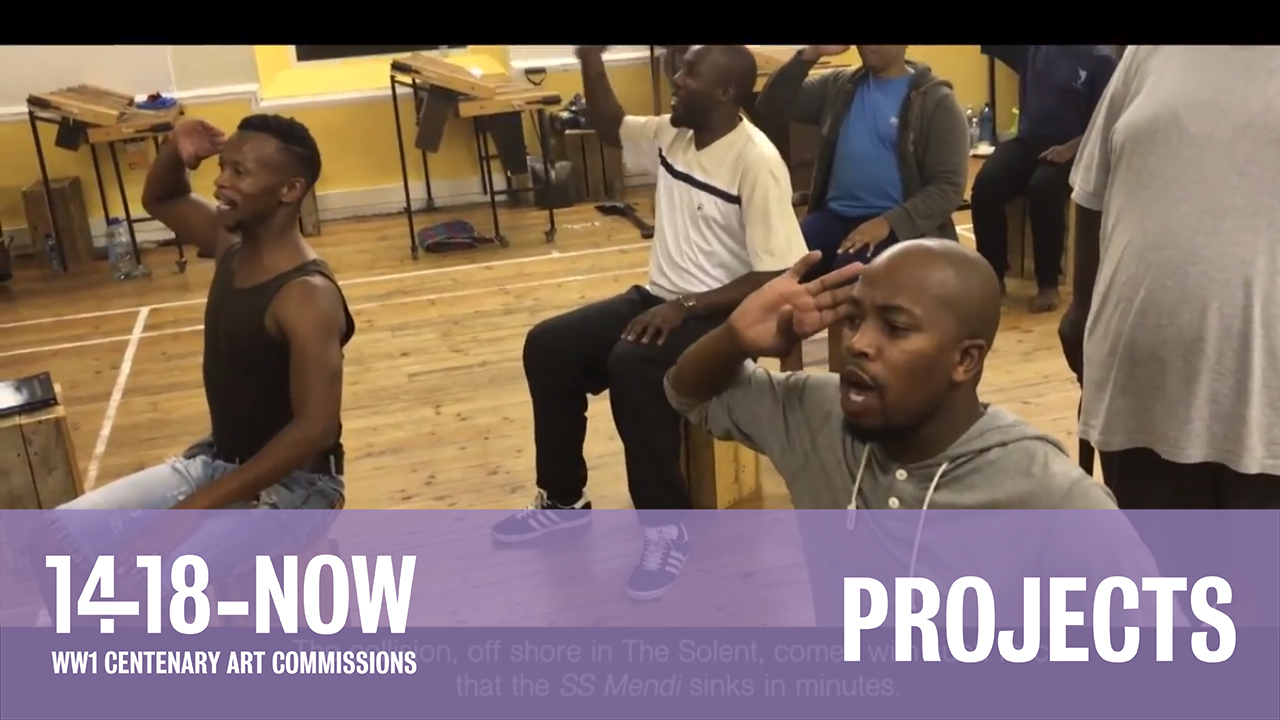