Does it Matter? films receive award 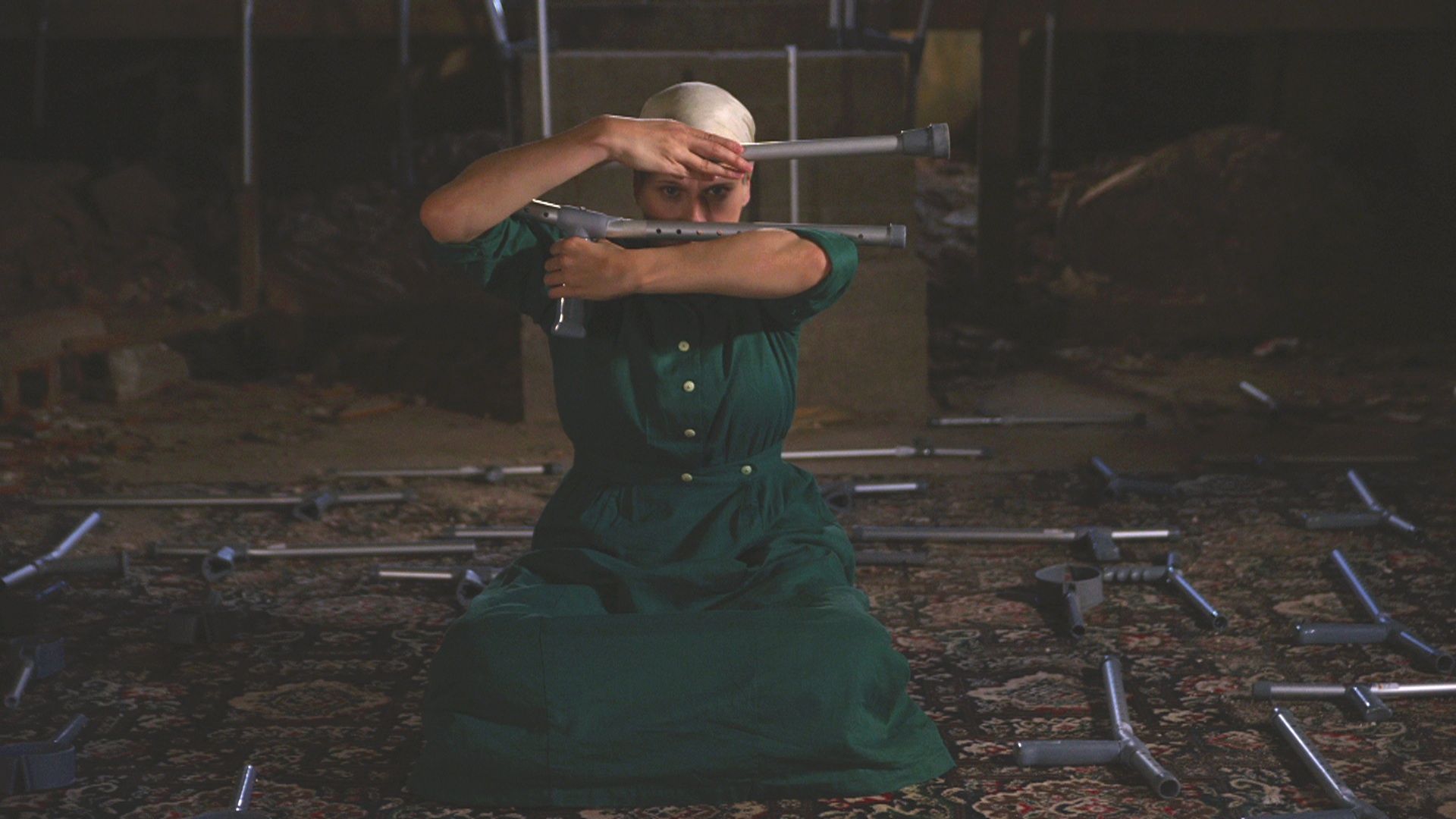 Our commission Does it Matter? has received the Award for Performance under 10 minutes from International Disability Film Festival, For Picture this…film festival.

The films will be screened from in March 2015, in Calgary, Alberta, Canada with a special Gala Awards Evening on 14 March 2015.

When two million newly disabled British ex-servicemen returned from the First World War, society’s attitudes to disability had to change.

In a series of short films produced by Artsadmin and Xenoki and commissioned by Channel 4 and 1418-NOW, five contemporary disabled artists present unorthodox, irreverent and unexpected takes on the legacies of war and disability in Britain today.

Click here to watch all five films and click here to see a short blurb on each of the films.