Tickets now on sale for latest work by William Kentridge 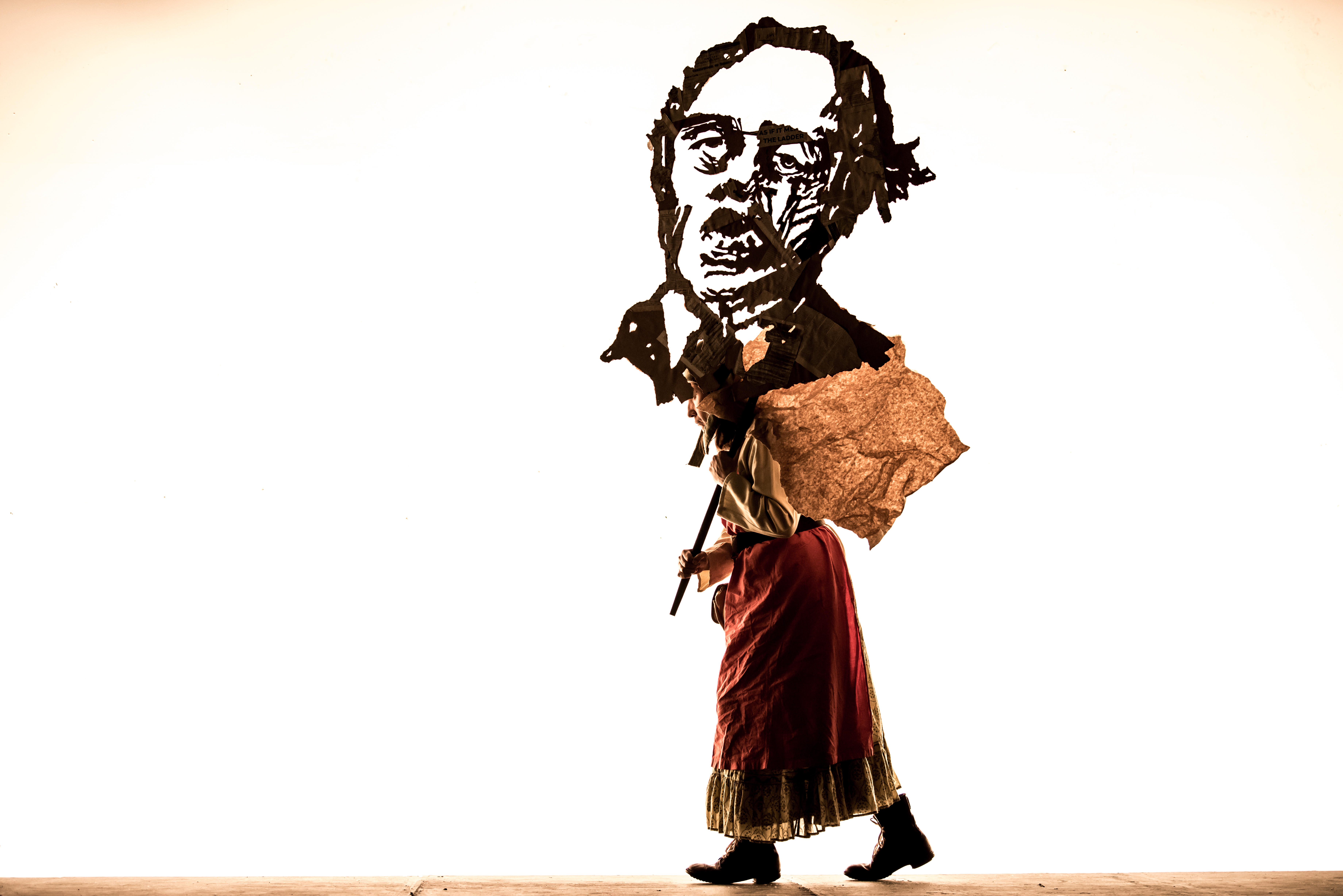 The Head & the Load, conceived and directed by William Kentridge with music by Philip Miller, will receive its world premiere in Tate Modern’s iconic Turbine Hall from 11–15 July 2018.

Taking its title from a Ghanaian proverb, ‘the head and the load are the troubles of the neck’, this epic theatrical-music piece will tell the neglected story of the millions of African porters and carriers who served British, French and German forces during the First World War.

This will be Kentridge’s most ambitious project to date, and draws on every aspect of his practice to combine music, dance, film projections, mechanised sculptures and shadow play.

William Kentridge said: “The Head & the Load is about Africa and Africans in the First World War, that is to say about all the contradictions and paradoxes of colonialism that were heated and compressed by circumstances of the war…The Head & the Load aims to recognise and record.”

Tickets are now on sale via Tate.

The Head & the Load Workshop