The World at War 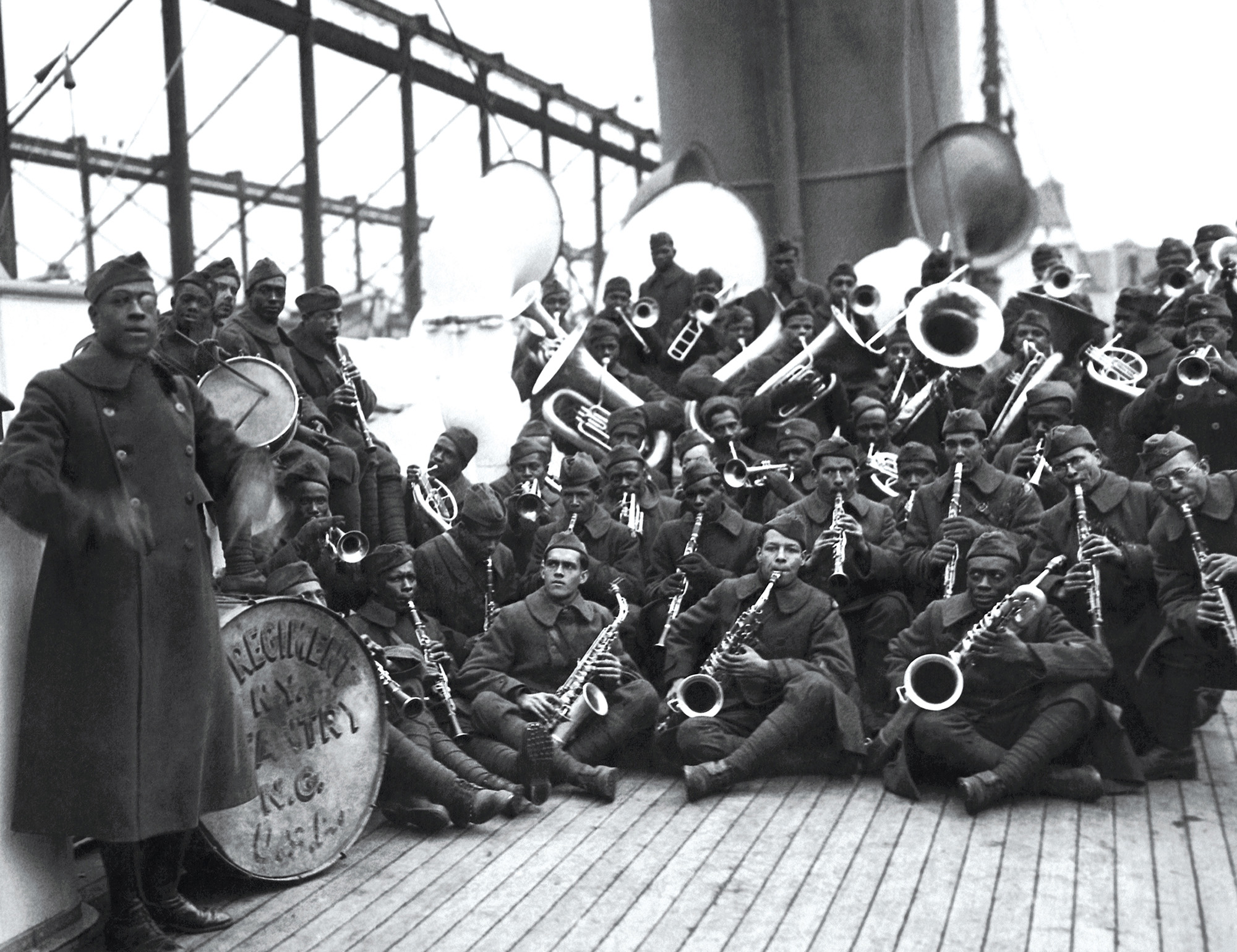 Lt James Reese Europe (left) and members of his 369th Infantry Regiment jazz band upon their return to the United States from Europe, New York, New York, February 12, 1919. The 369th was also known as the ‘Harlem Hellfighters.’ Photo by Underwood Archives/Getty Images

By the end of the First World War, over 100 countries were involved in combat. From the Caribbean to East Africa, USA to India, our 2018 season brings some of the cultures and identities whose wartime stories have often gone unheard.

British film-maker John Akomfrah’s new multimedia installation African Soldier remembers the millions of Africans who served during the First World War. Of the 100,000 deaths among British forces during the East Africa campaign, 90 per cent were porters and 45,000 came from Kenya alone. Internationally renowned artist William Kentridge will focus on the lives of African porters and carriers in a multidisciplinary work The Head and the Load, whose world premiere will be in Tate Modern’s Turbine Hall.

More than one million men travelled from India to fight in the First World War, and both Akram Khan Company’s XENOS and Raqs Media Collective’s Not Yet At Ease will tell their stories.

Despite 15,600 men joining the British West Indies Regiment during the First World War, the Caribbean community is one not often cited in history books. Unwritten Poems considers what it means to be cast into and then omitted from a story.

Other commissions to tell the global story of the First World War include Dazzle Ship New York, James Reese Europe and the Absence of Ruin , SS Mendi and Across and In-Between. 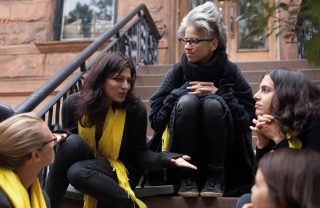 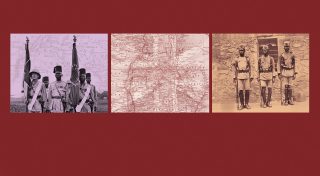 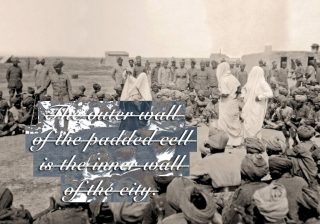 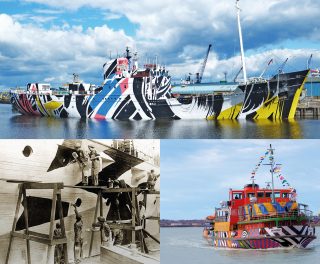 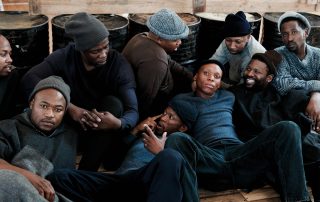