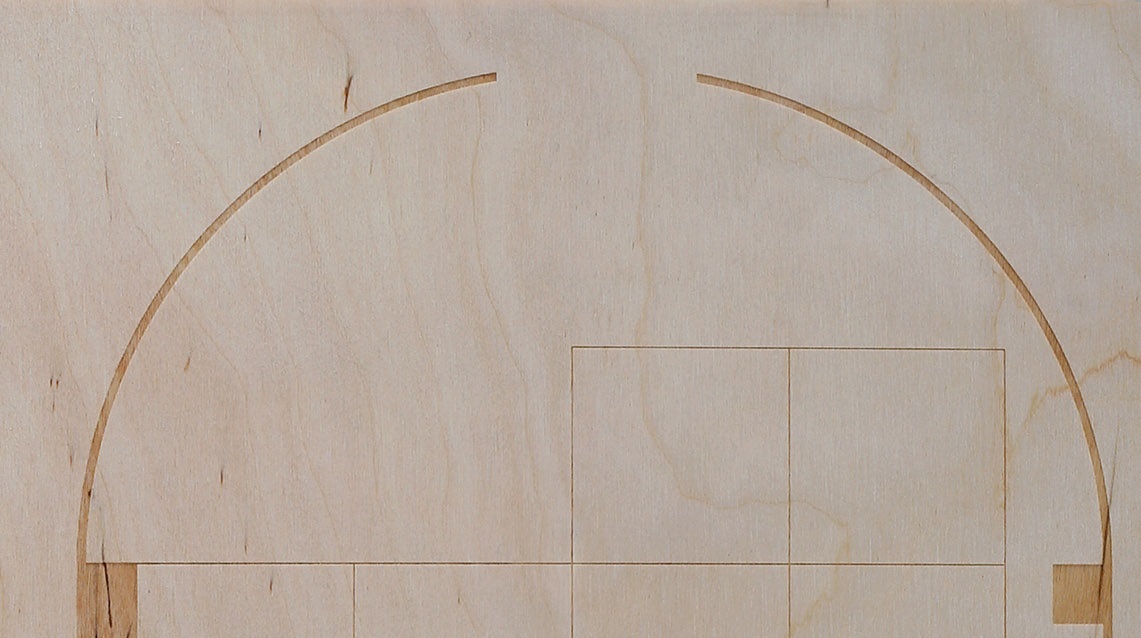 Watch award-winning Irish artist Anne Tallentire as she redesigns the very structures that were provided to protect First World War soldiers, in the context of today’s humanitarian crisis.

As the upheavals of WW1 are now echoed in Europe’s refugee disaster, Tallentire’s reconstruction of the Nissen hut – the architectural legacy left behind from the war – connects past events with current global news, local history and technological innovation.

Tallentire’s research – collated alongside archivists and historians – will be showcased and explored via a range of media: including drawing, montage, photography and film.

To conclude, Tallentire will produce several structural templates concerned with living, moving and thinking; a concept that reflects the artist’s longstanding interest in cultural displacement and conditions of daily life.

The works will be constructed and exhibited this month in outdoor public spaces on Ebrington Square in Derry-Londonderry, at the Ulster Museum in Belfast, and in Limerick.