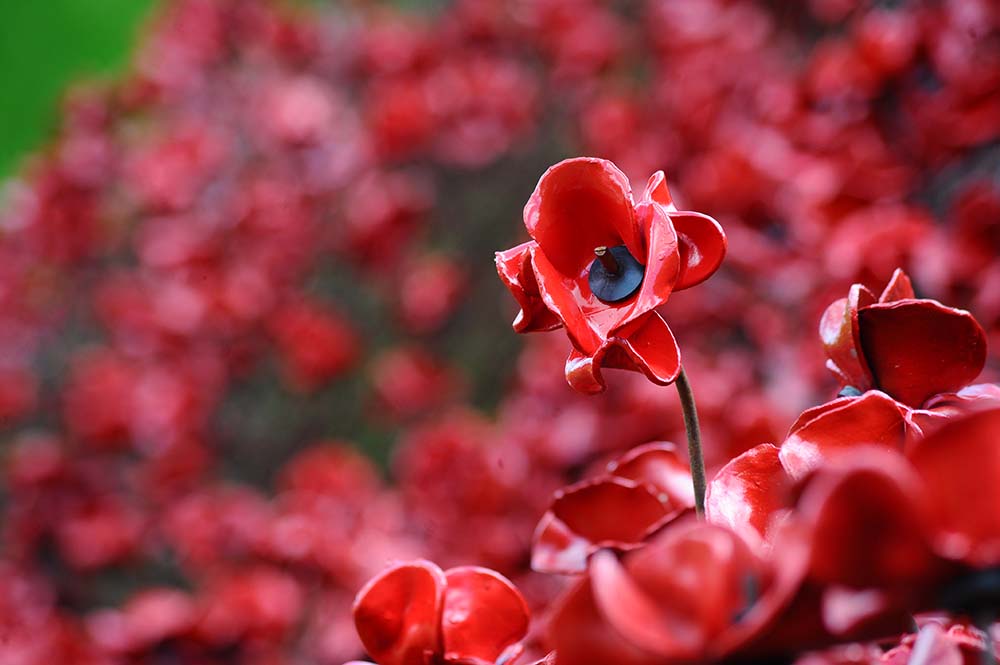 Over 1.5 million people have visited Poppies: Wave and Weeping Window, by artist Paul Cummins and designer Tom Piper since the start of the #PoppiesTour in 2015.

We are delighted to announce the six venues chosen to host the iconic sculptures in 2017.

Wave will be installed at Barge Pier, Shoeburyness, Southend-on-Sea in April and the CWGC Plymouth Naval Memorial in July.

Weeping Window will be going to the Hull Maritime Museum in March; The Silk Mill, Derby in June; Y Senedd, The National Assembly for Wales, Cardiff in August; and Ulster Museum, Belfast in October.

The Poppies will also be travelling to Stoke-on-Trent in 2018 as part of the final year of the tour. Stoke-on-Trent has a special relationship to the ceramic poppies, where many of them were made.

“The poppies have captivated millions of people across the UK, and we are delighted to present them in more locations in 2017, including taking them to Northern Ireland for the first time. Paul Cummins and Tom Piper have created two enormously powerful artworks of national significance that continue to inspire all who see them. We are also very grateful to the Backstage Trust, Clore Duffield Foundation, The Foyle Foundation, Heritage Lottery Fund and the Department for Culture, Media and Sport for their continued support, and to our transport sponsor DAF Trucks.” 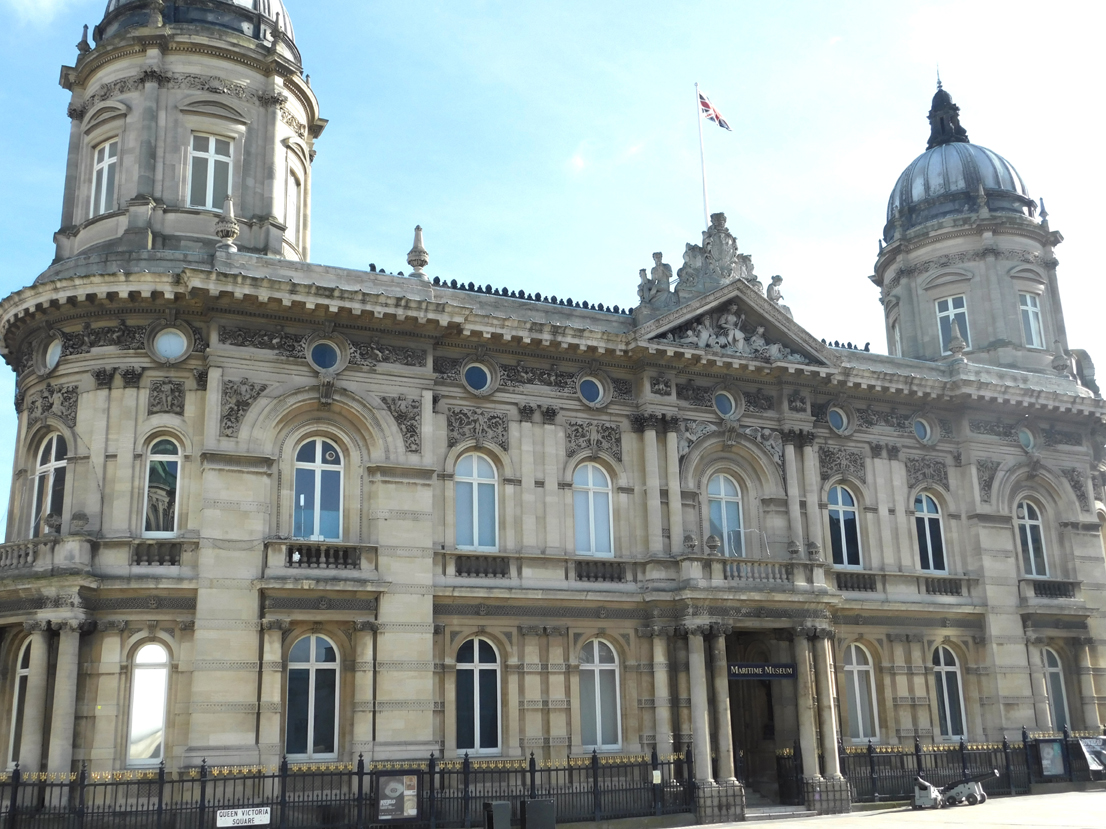 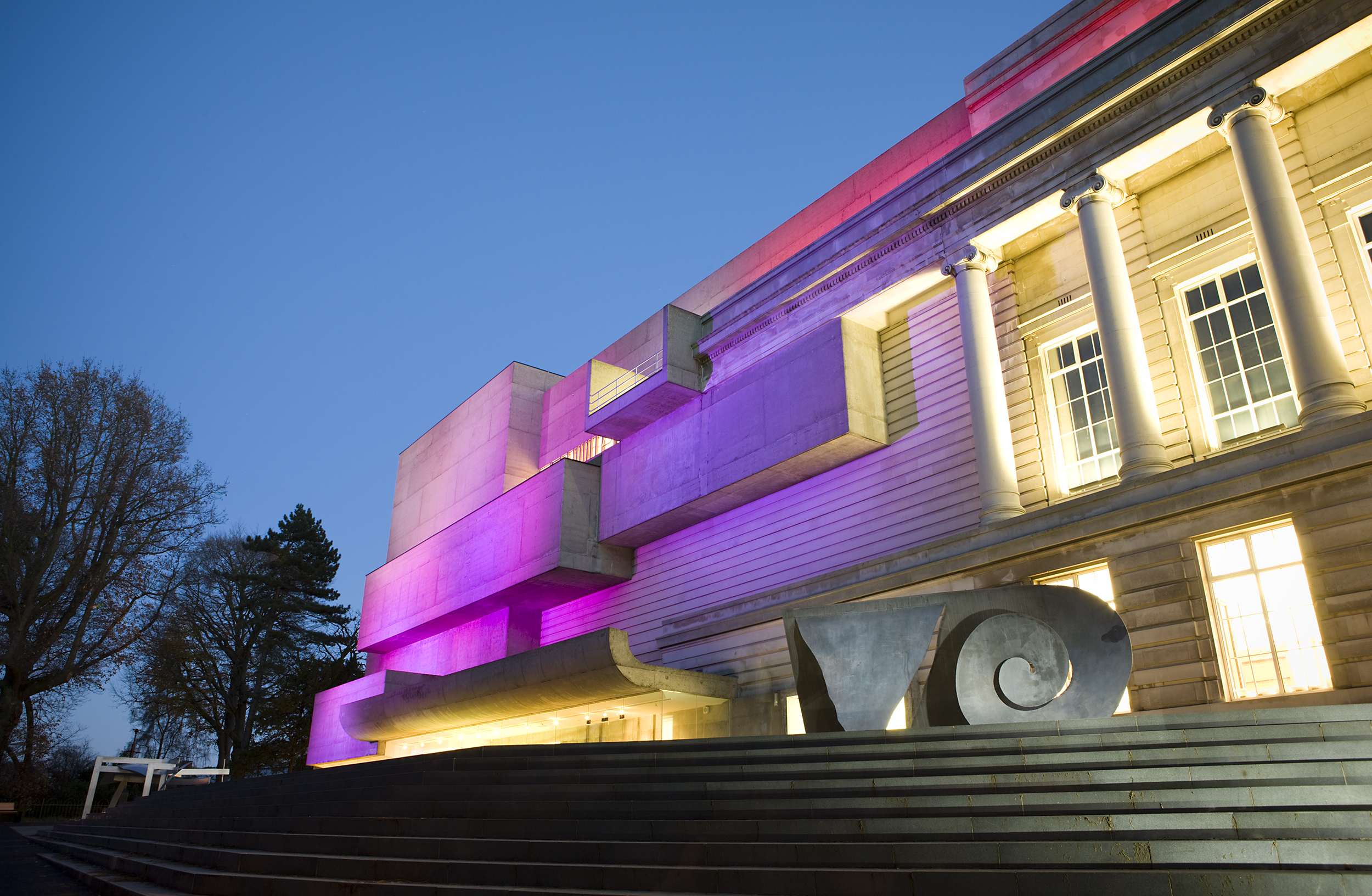 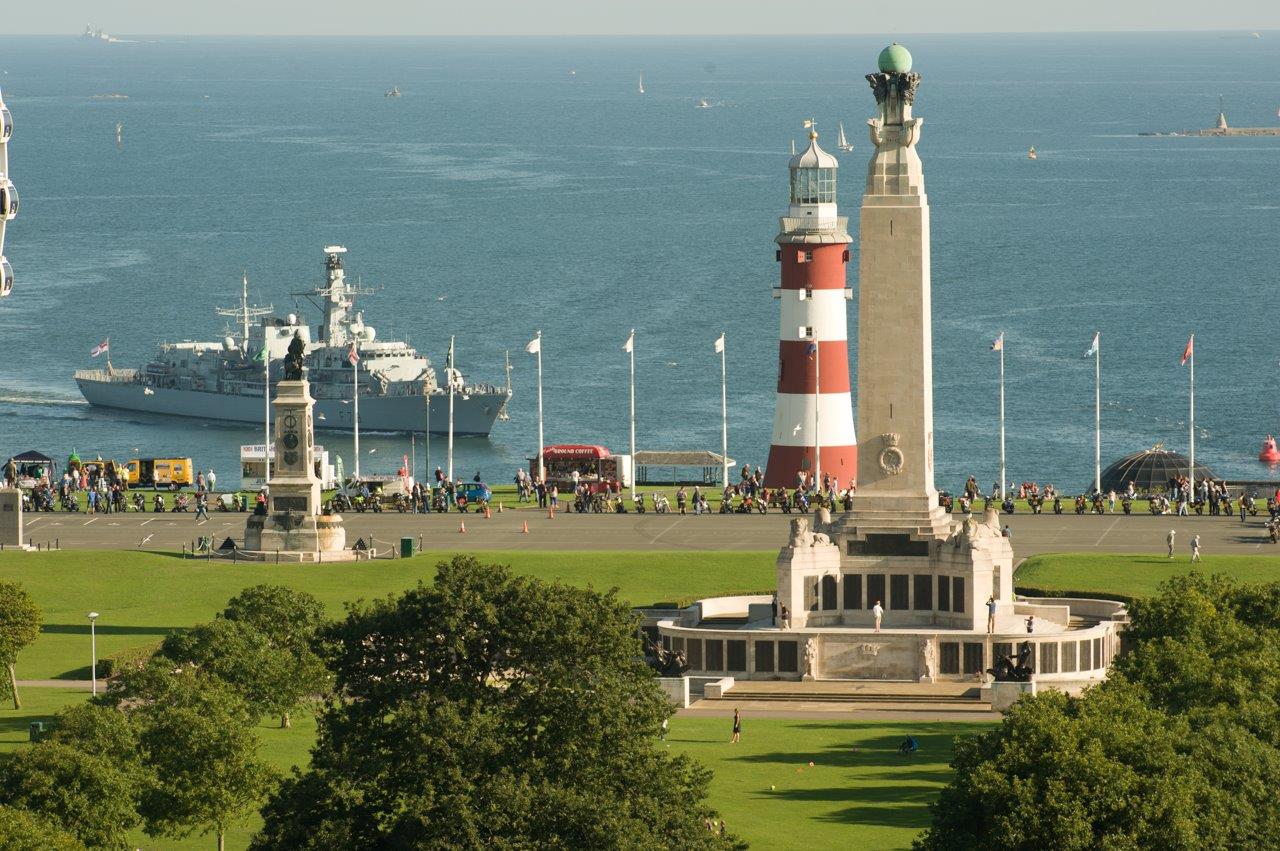 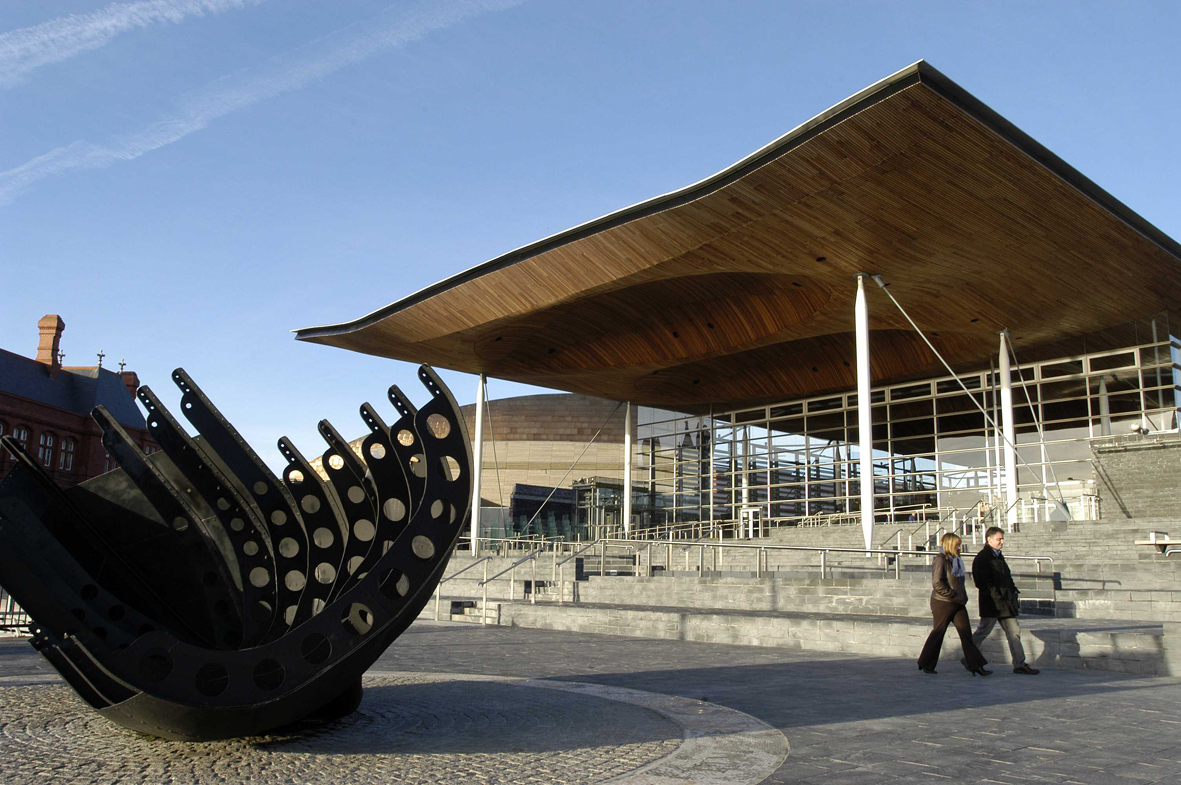 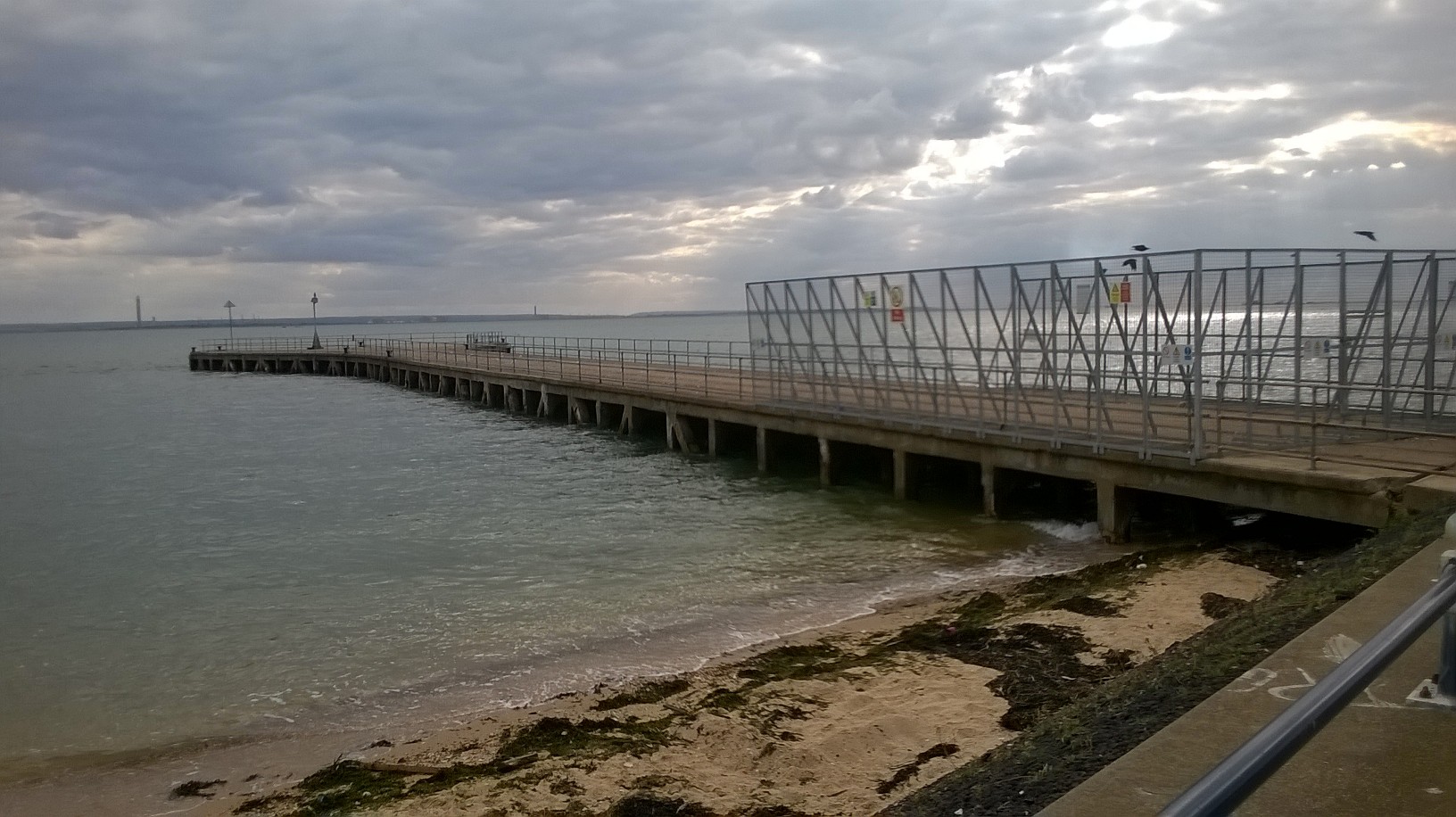 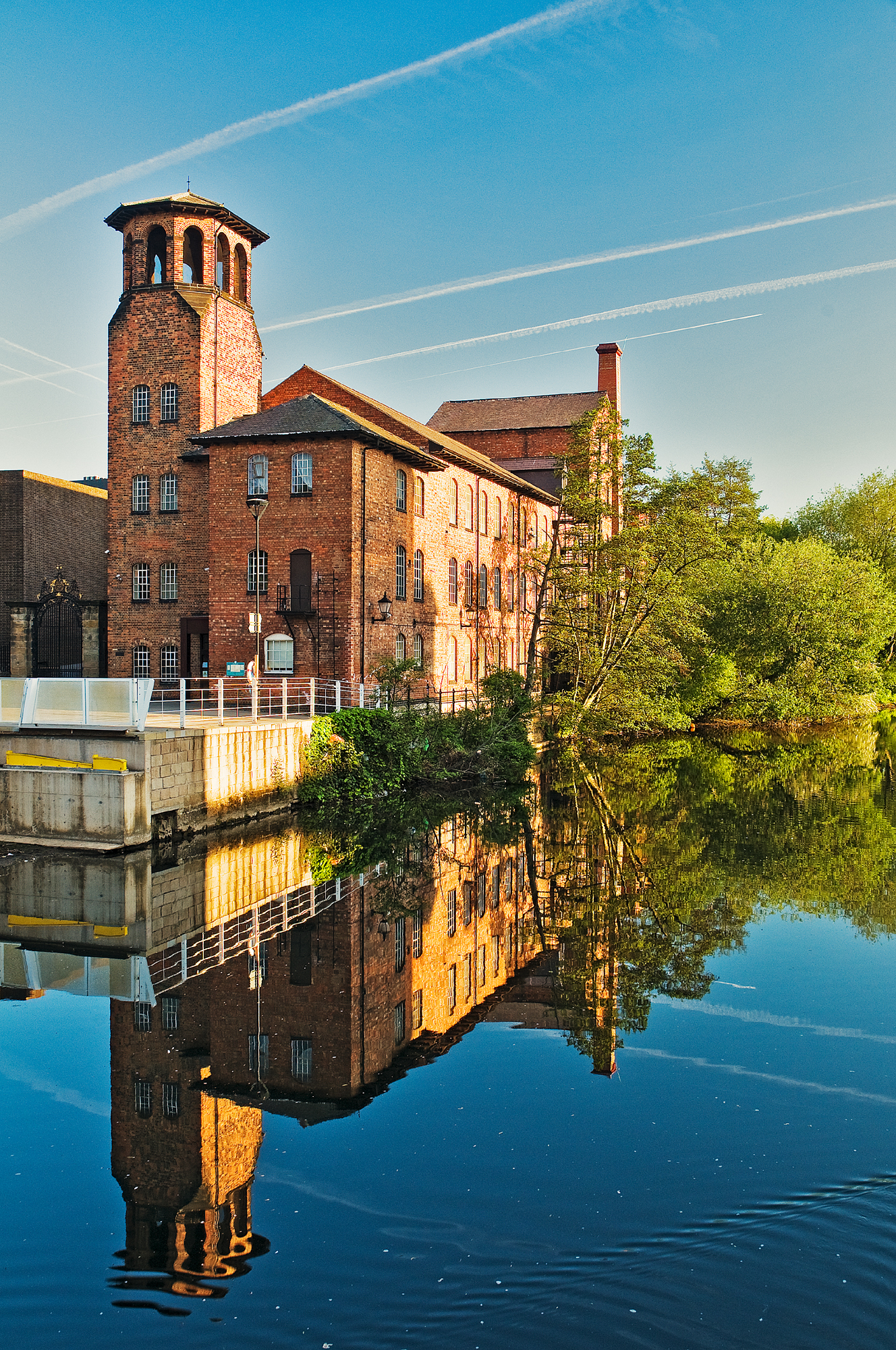