A performance to remember: Memorial Ground 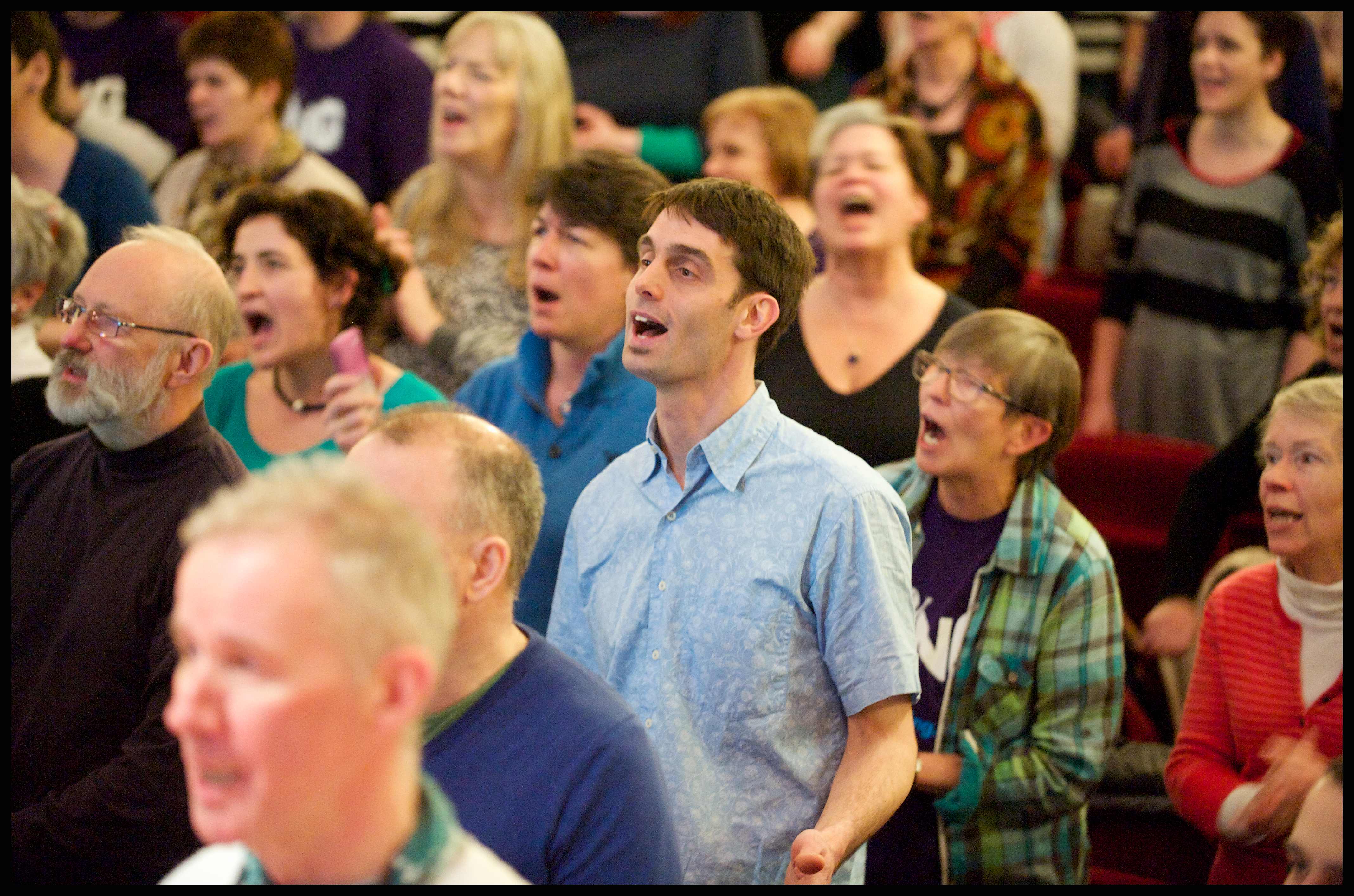 A major new choral work to be shared and personalised by choirs and singing groups across the country, received its world premiere at the East Neuk Festival on 2 July.

Written by Pulitzer Prize-winning composer David Lang, the evocative work reflects on the tragic events of the First World War and the ongoing sacrifices made by those today.

Consisting of two key repeated elements – a chanted litany sung in close harmony, and a slow-moving hymn-like theme murmured underneath – the material was passed around and interpreted by amateur choirs, (including the Scottish Chamber Orchestra Chorus) and professional voices (Paul Hiller’s Theatre of Voices).

Following the premiere, Memorial Ground is now available to choirs and singing groups of all levels around the country and abroad, to download in order to sing new versions of this versatile work.