First trailer for They Shall Not Grow Old 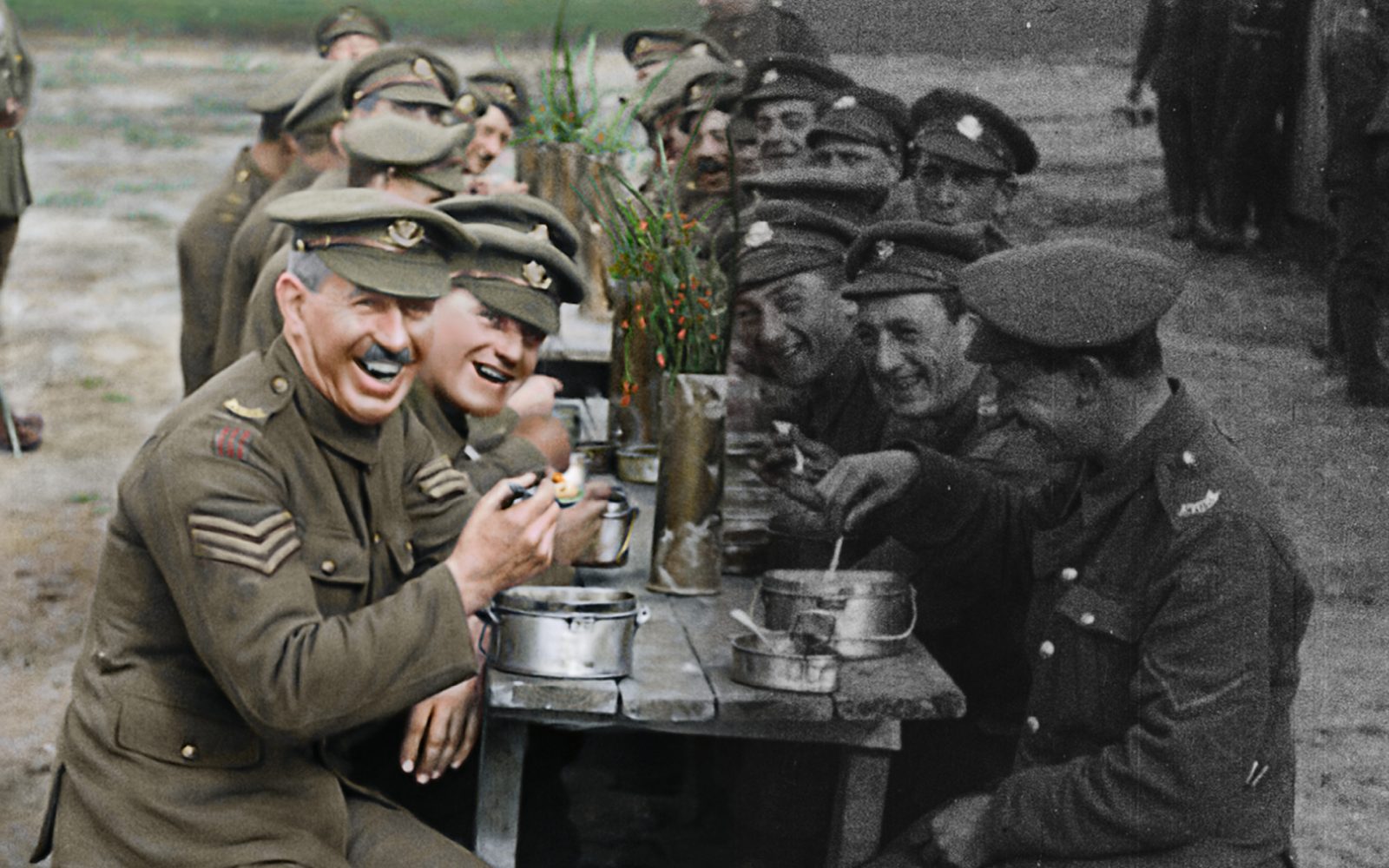 Watch the first trailer for Peter’s Jackson’s unique First World War film They Shall Not Grow Old, ahead of its World Premiere at the BFI London Film Festival on Tuesday 16 October.

In conjunction with BFI London Film Festival premiere, Trafalgar Releasing will be simultaneously screened in 2D and 3D to cinemas and special venues across the UK, followed by a special post screening Q&A with Jackson, hosted by film critic Mark Kermode.

Audiences and film fans across the country will also be able to submit questions to Peter Jackson in advance by twitter for the live Q&A, taking place after the screening.

They Shall Not Grow Old uses the voices of the veterans combined with original archival footage to bring to life the reality of war on the front line for a whole new generation. Footage has been colourised, converted to 3D and transformed with modern production techniques to present never before seen detail.

Created to mark the centenary of the First World War Armistice, the internationally renowned director Peter Jackson (The Hobbit, The Lord of the Rings) combined his personal fascination with the period and his Academy Award winning directorial skills to bring the First World War to life in a way never seen before.