NAMES OF PORTRAITS ANNOUNCED FOR PAGES OF THE SEA 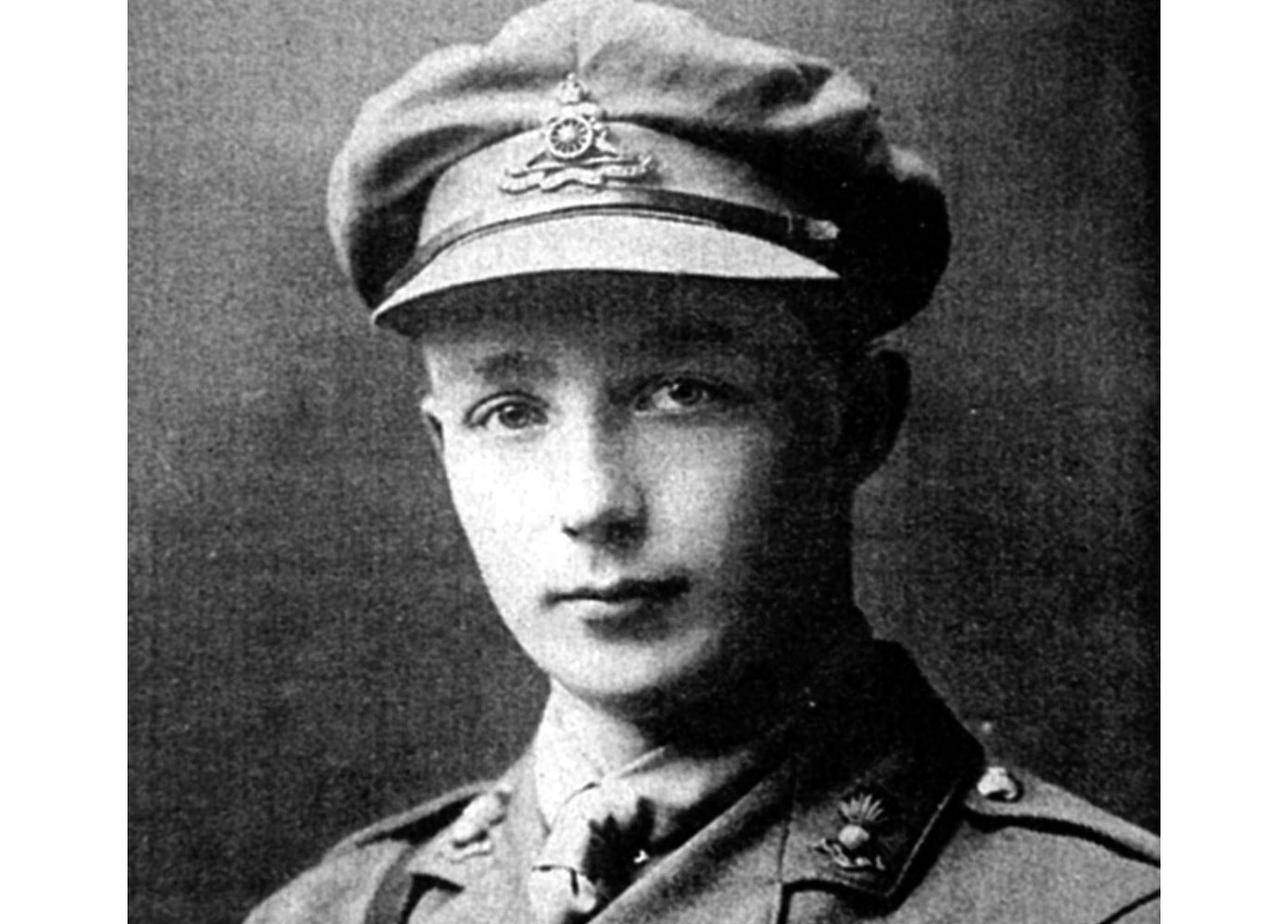 The names of the faces that will be depicted in large-scale sand portraits for Danny Boyle’s Armistice commission Pages of the Sea have been announced.

Today, the names of the individuals from the First World War who will feature in large-scale portraits on thirty-two beaches across the UK and Ireland have been revealed. 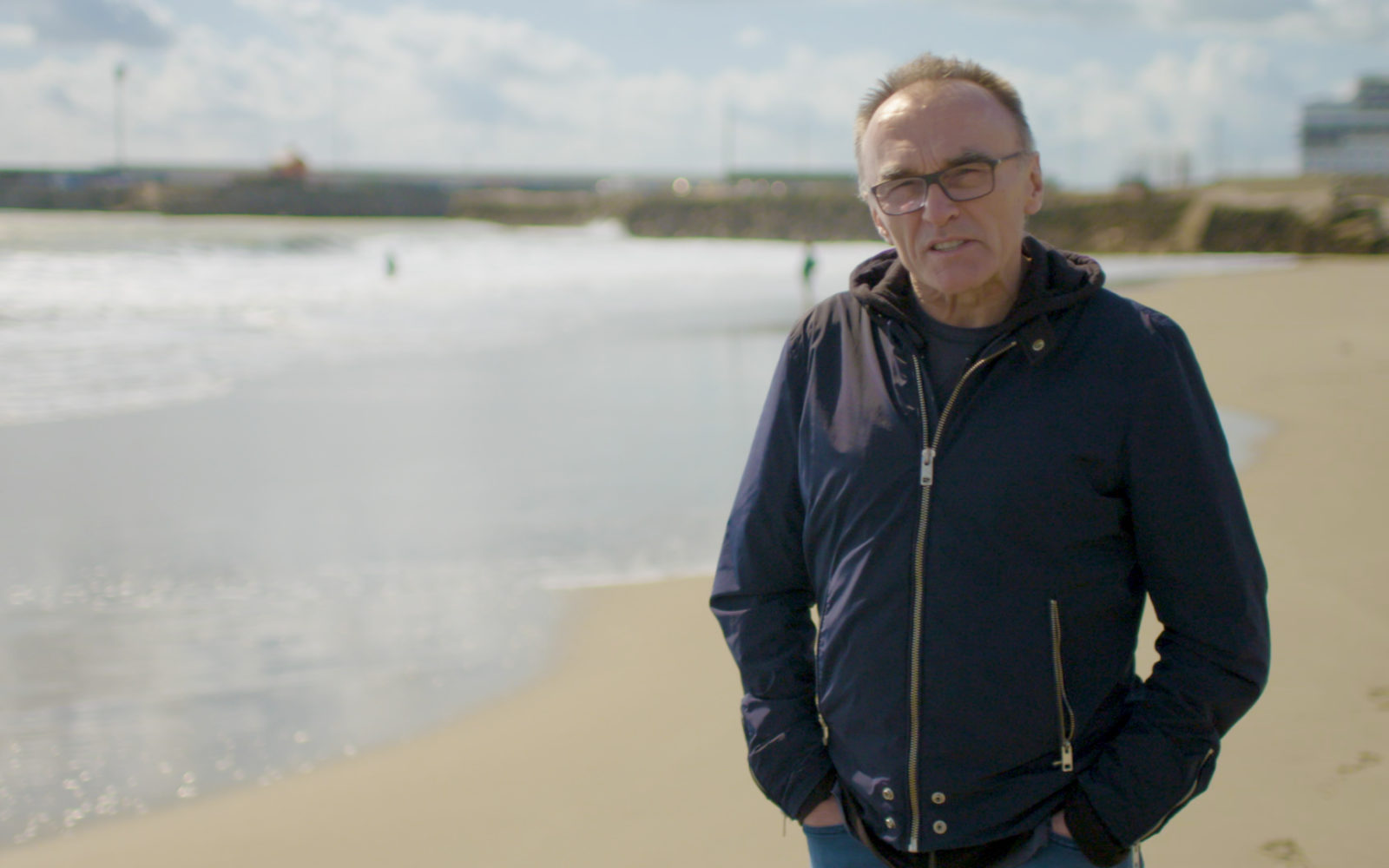 Say goodbye and thank you to those whose lives were taken or changed forever by the First World War. Portraits will include Dr Elsie Inglis, a surgeon, suffragette and founder of a maternity ward, who will be drawn on West Sands, Fife.

War poet Wilfred Owen’s portrait will appear at Sunny Sands in Folkestone, Kent. On Swansea beach you will be able to say goodbye and thank you to Dorothy Mary Watson, a munitionette, whilst Captain John Basil Armitage, father and architect, will appear on Formby Beach, Liverpool.

The portrait of Staff Nurse Rachel Ferguson, one of 10,000 nurses deployed during the war, will be drawn on Downhill Beach, Coleraine, Northern Ireland. 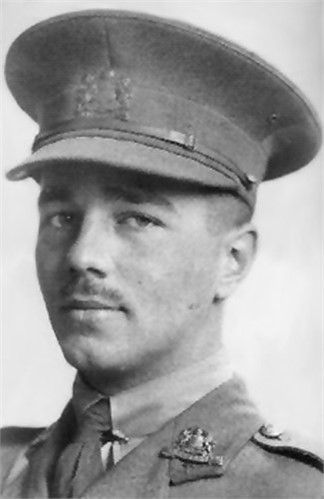 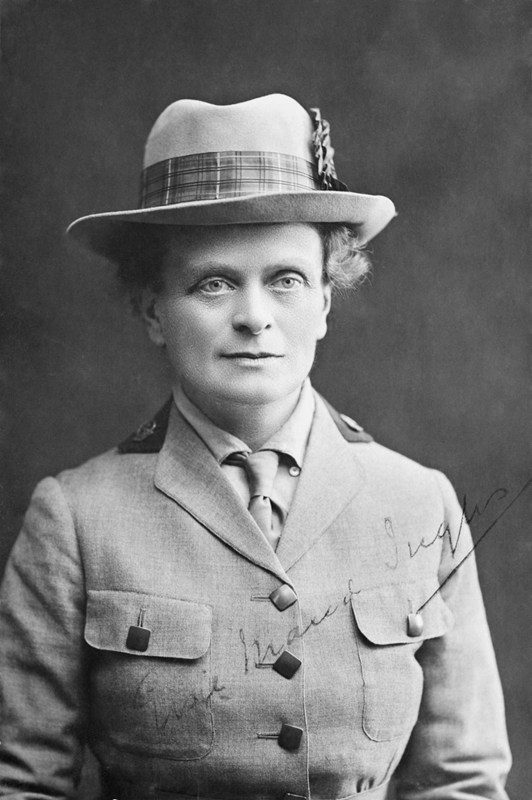 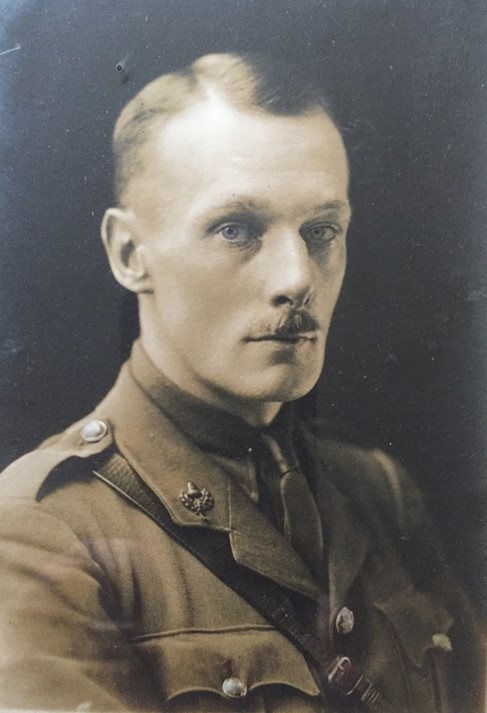 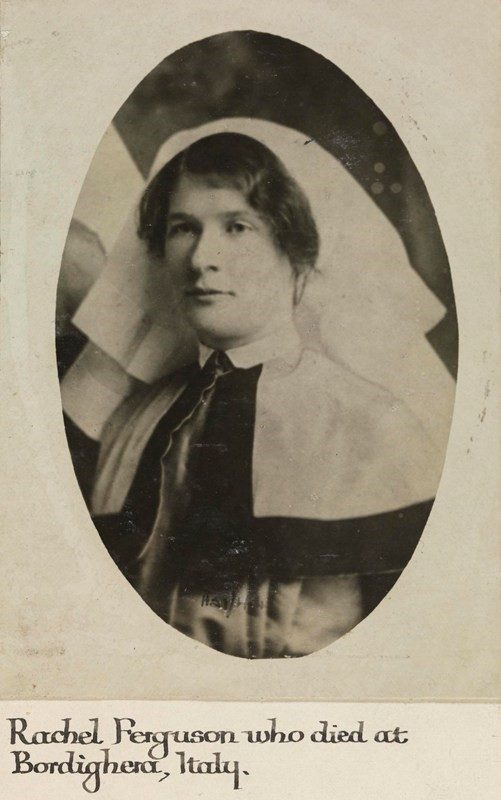 The portraits, designed by Sand in your Eye, will emerge from the sand and be washed away as the tide comes in.

You can see a full list of the names of the portraits along with their photo here. 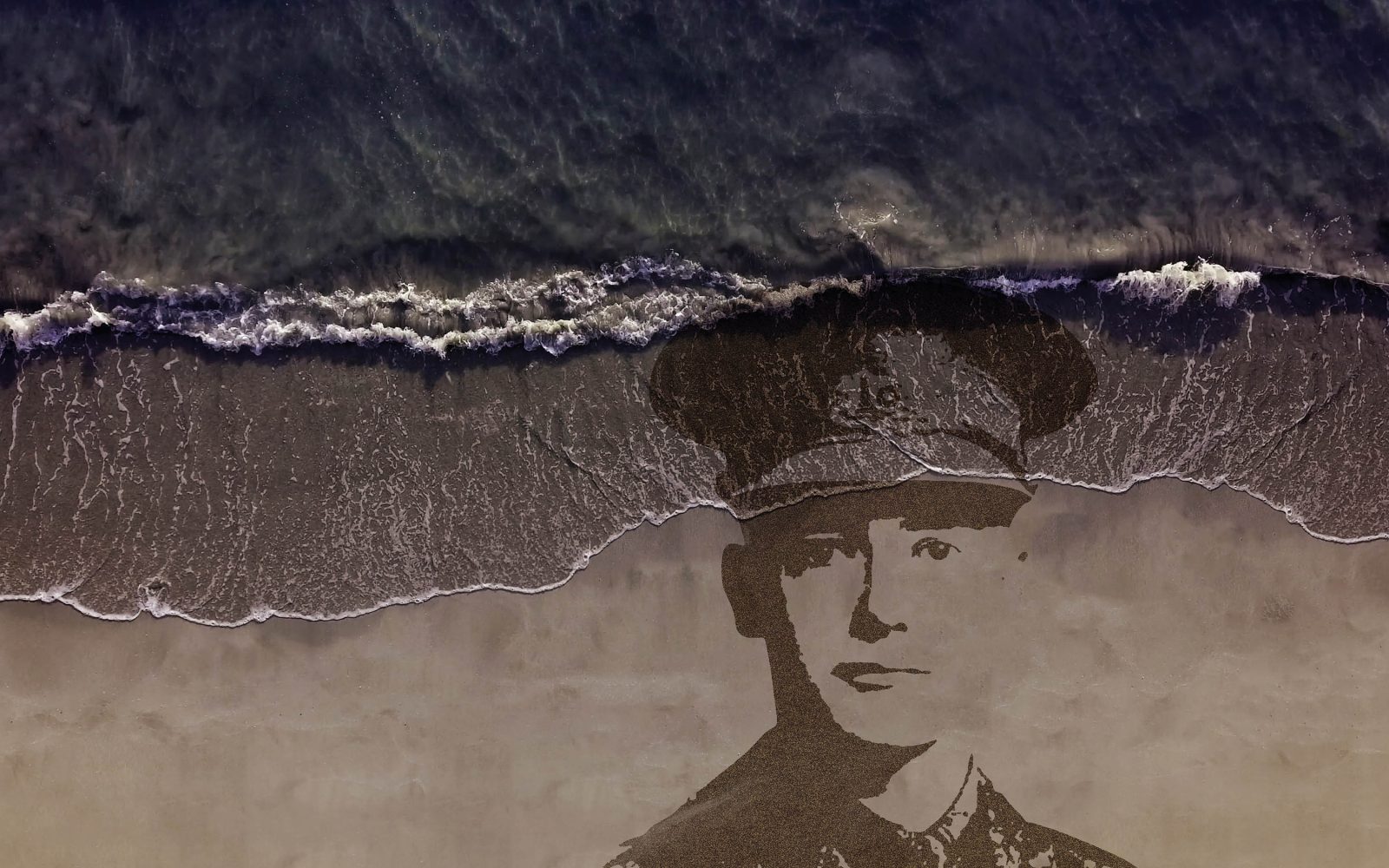