Guest Artists Announced for The Orchestra of Syrian Musicians

Damon Albarn onstage at The Roundhouse London, 2010, with members of The Syrian National Orchestra for Arabic Music © Mark Allan

Artists from Britain and Syria will be joined by performers from Algeria, Lebanon, Mali, Mauritania, Senegal, Tunisia and the United States. Among those performing are Bassekou Kouyaté, Bu Kolthoum, Eslam Jawaad, Faia Younan, Julia Holter, Lotfi Bouchnak, Malikah, Mounir Troudi, Noura Mint Seymali, Paul Weller, Rachid Taha and TALA who will join Damon Albarn as guests when The Orchestra of Syrian Musicians, featuring current and former members of the Syrian National Orchestra for Arabic Music, take the stage for a rare concert to showcase Syrian and Arabic music at Southbank Centre on 25 June. The concert makes up part of the Southbank Centre’s programme of activity for Refugee Week 2016.

And British rappers Kano and Bashy will join The Orchestra of Syrian Musicians when they open Glastonbury on Friday 24 June, playing the Pyramid Stage.  Other artists, including Senegalese superstar Baaba Maal, will also be joining the line up on four more dates in Europe this month. 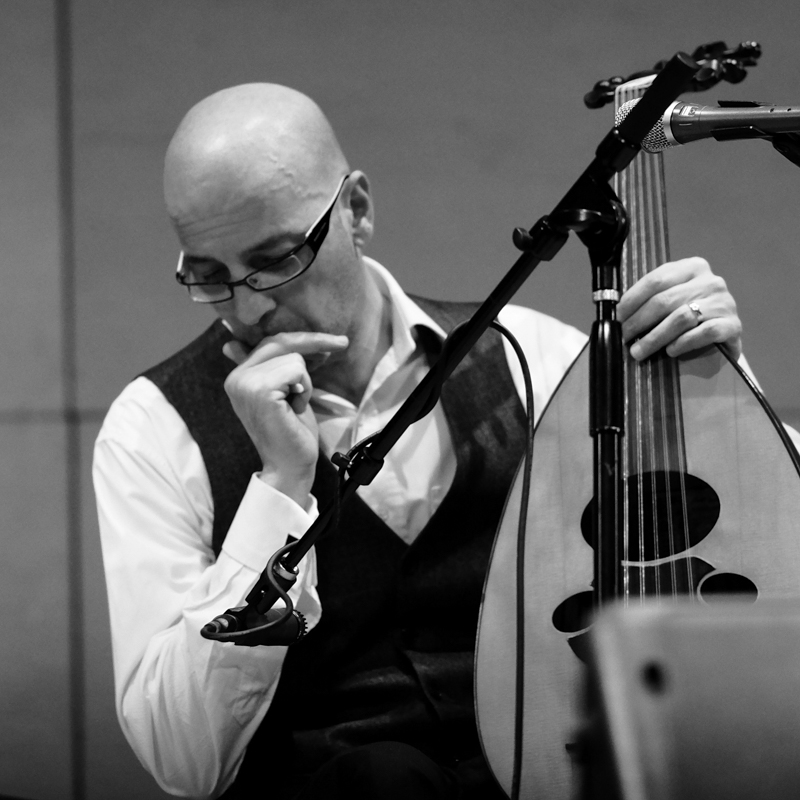