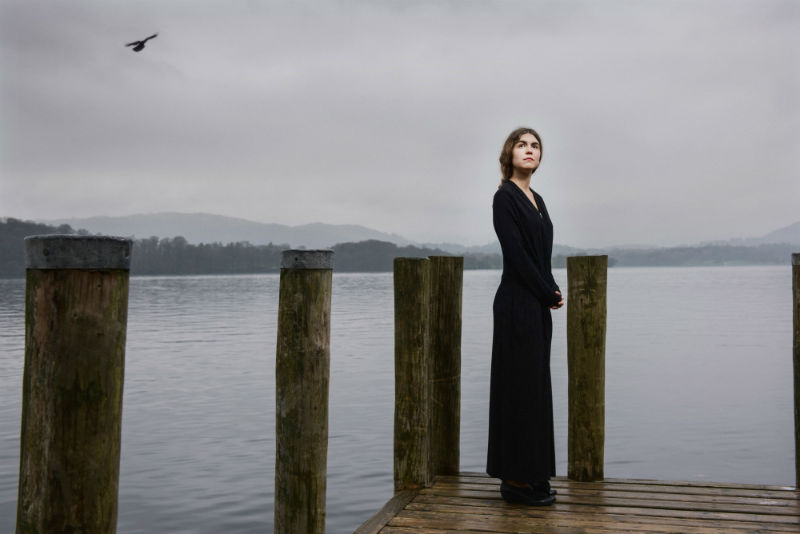 “Geraldine Pilgrim is a visual magician.” The Guardian

Capturing the beauty, power and drama of flight in all its forms, each striking showcase pays particular tribute to the young airmen of the First World War and the people they left behind, alongside its fitting setting in Cumbria – a region rich in aviation history.

Artist Geraldine Pilgrim explains the reasoning behind the event: ‘When I read that the Royal Flying Corps’ new pilots, often in their teens, lasted on average just 11 days from arrival on the front to death, I thought of the Cumbrian landscape dreaming of its missing airmen, realising they would never return’.

Flight begins with a series of site-specific performance journeys over four days featuring local volunteer performers. After the opening weekend, the work will continue in the form of an innovative installation trail through the historic house and grounds of Brockhole, set in the centre of the Cumbrian Lake District.