The final six locations of the #PoppiesTour 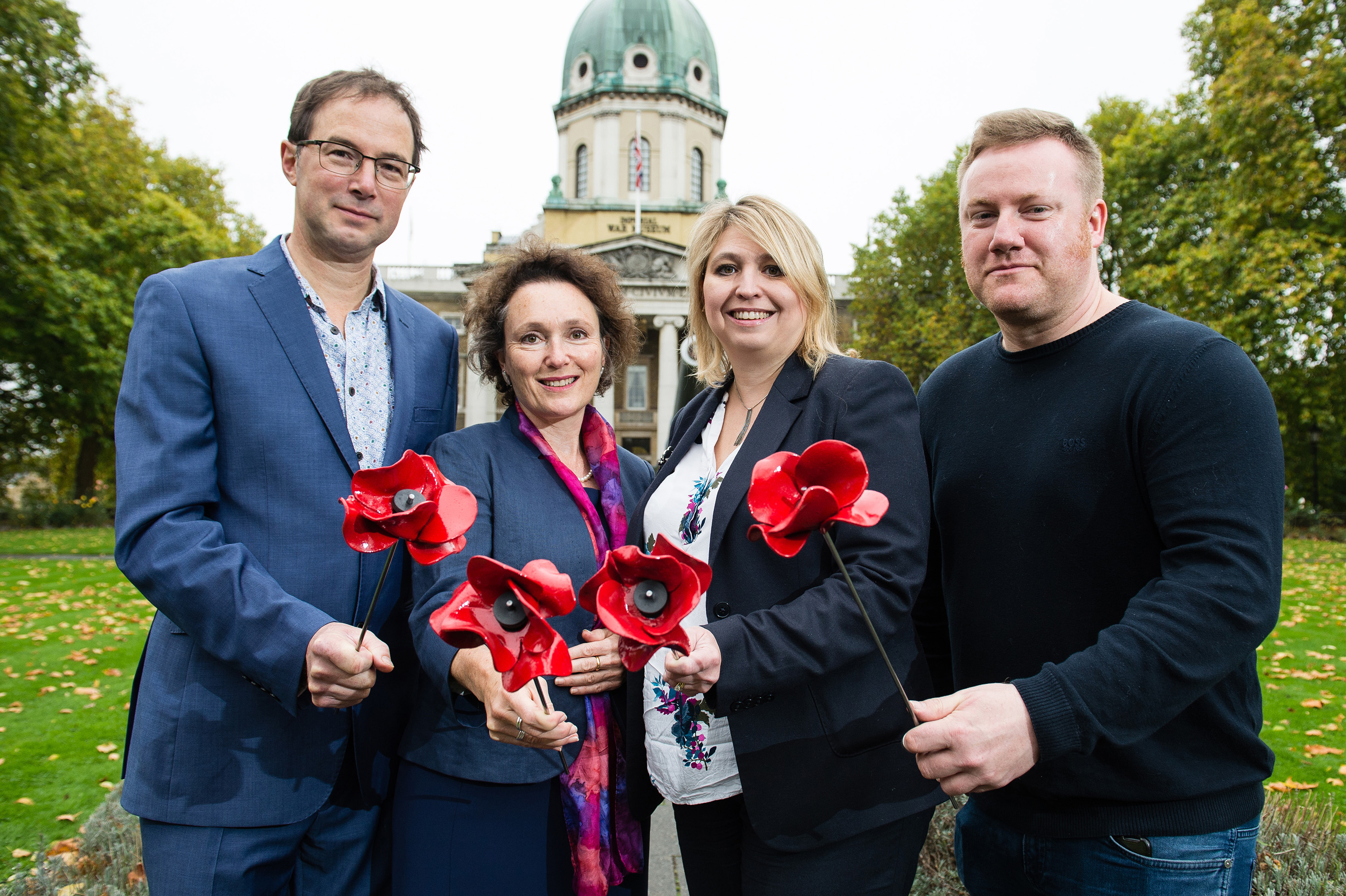 The final six locations of the Poppies Tour were announced in October 2017 by Karen Bradley, the Secretary of State for Digital, Culture, Media & Sport.

Find out more about each individual venue here.

The breath-taking sculptures were initially conceived as the key dramatic sculptural elements in the installation Blood Swept Lands and Seas of Red at the Tower of London in the autumn of 2014, by artist Paul Cummins and designer Tom Piper.

The Poppies Tour has been visited by over 3 million people to date. 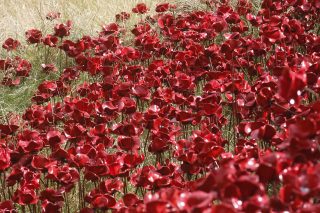 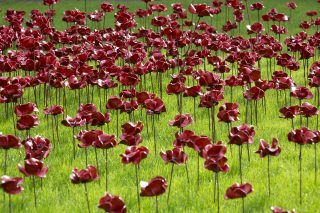 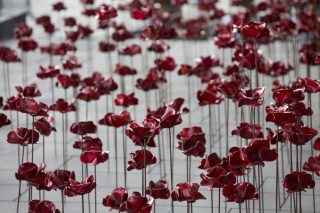 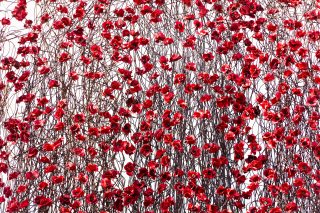 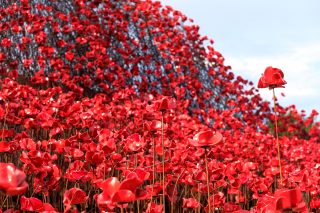