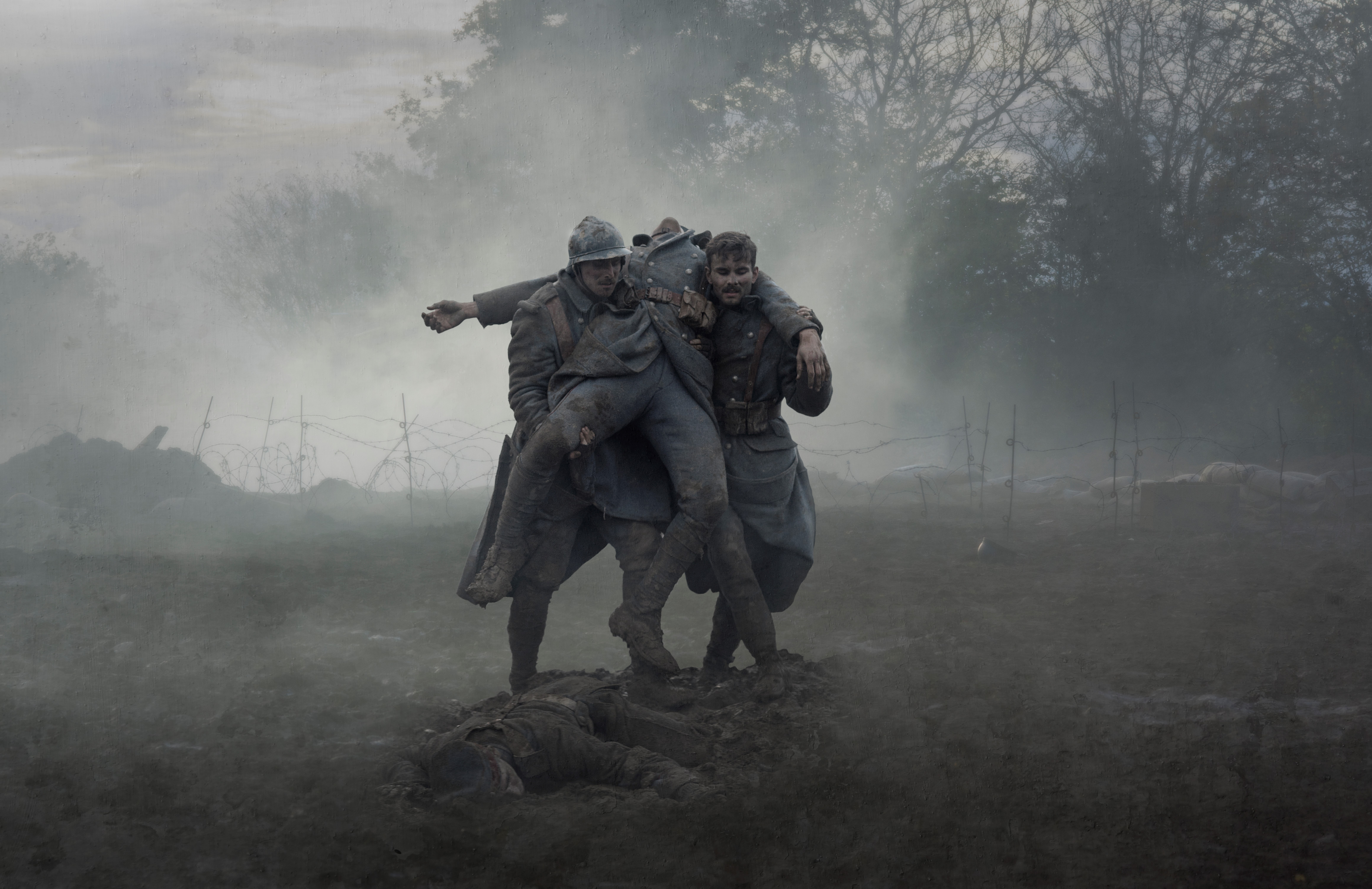 Live dance and music beautifully interweave bringing to life their Rose d’Or award-winning film which chronicles the experiences of those sent to fight in The Great War. The BalletBoyz dancers burst from screen onto stage, performing to an evocative and mesmeric score by cult singer/songwriter, Keaton Henson.

Applauded the world over for vivid and vital dance productions, BalletBoyz bring this poignant and powerful hybrid of live dance and film to London this November as part of the final season of 14-18 NOW.

It doesn’t matter what they dance. The result is always the same–fantastic