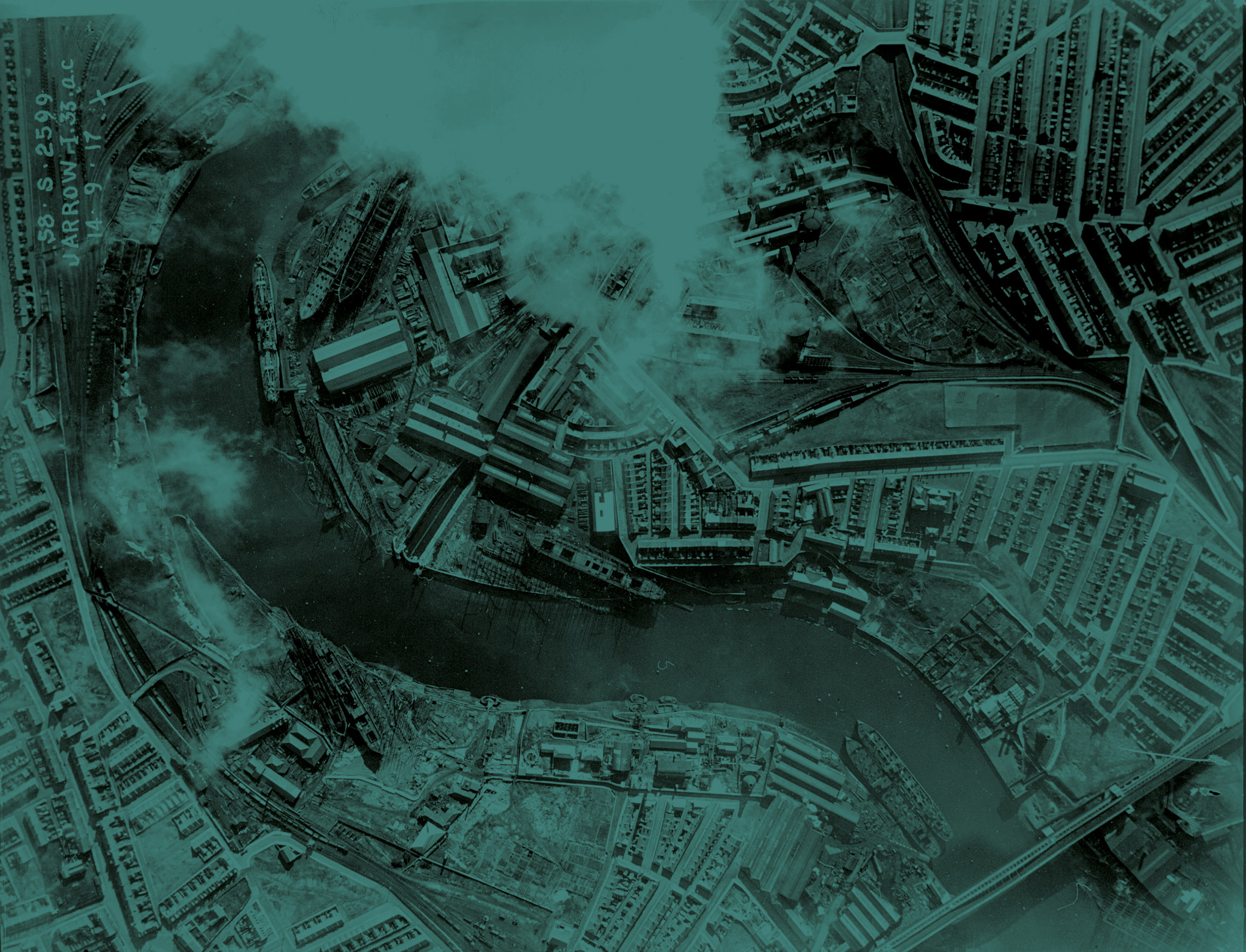 Local archive footage and live music to convey the story of Sunderland’s involvement in the First World War is unveiled on Sunday 10 July. Created by award-winning film-maker Esther Johnson, the black and white footage explores the lives of the men who fought in the fields, alongside those who stayed behind in the region’s shipyards and munitions factories.

The soundtrack to the film is created by two renowned North East bands: Sunderland’s Field Music and Newcastle’s Warm Digits – each of whom will perform live alongside the Royal Northern Sinfonia.

Creative Director, Bob Stanley, who guides the orchestra from start to finish, shares his thoughts preceding the event: ‘The performance will be alluring, poetic and political. I want everyone who sees it to take pride in the region’s unique history and to feel they can help to build its future’.