THE 306: DAWN – WORLD PREMIERE THIS WEEK 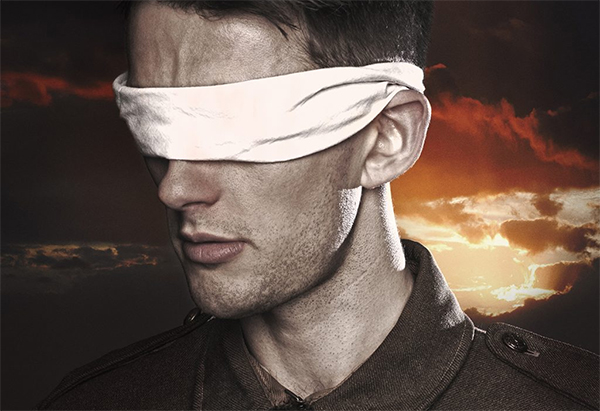 The first of a trilogy of plays by National Theatre Scotland focusing on the lives and deaths of three soldiers opens this week in the Perthshire countryside.

Based on real events, The 306: Dawn charts the journey of three of the British soldiers who were executed for cowardice, desertion and mutiny during the First World War; Joseph Byers (17) from Glasgow, Private Harry Farr (25) from London, and Lance-Sergeant Joseph Willie Stones (24) from Durham.

“The Perthshire landscape is very similar to the Somme, so it made sense,” explains producer Pamela Walker. “In our story, the soldiers are kept in a barn, blindfolded and marched into a field to be shot at dawn, so it felt right to stage it there.”

Read more about the project in an interview with producer Pamela Walker.

Watch The 306: Dawn in rehearsal

Watch the trailer below: