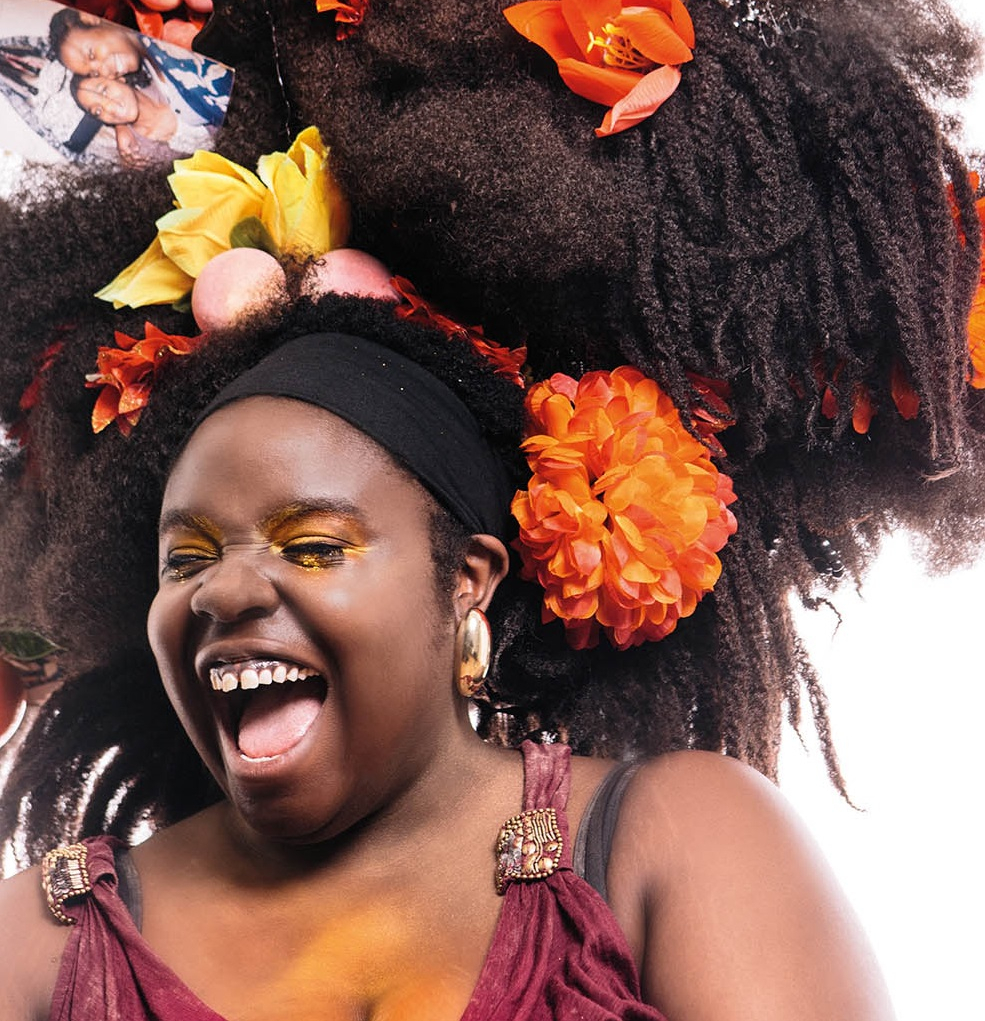 A hard-fought campaign, which took place over decades, gave the first women in the UK the right to vote. Women’s changing roles during the First World War led to a seismic change in attitudes and eventually, on 6 February 1918, the Representation of People Act was passed. The centenary of this landmark moment in women’s rights is a huge inspiration for artists across a number of art forms in the 2018 season.

An effective and resilient mass mobilising of people characterised the fight for suffrage in the early 20th century. This year, we will be celebrating this with the largest artwork ever attempted in the UK. On 10 June, together with Artichoke, we are inviting women and girls from across the nation to mark this moment by taking part in a major mass-participation artwork.

PROCESSIONS will look at what it means to be a woman in Britain today. A community project will span across the UK, with 100 artists working with 100 organisations to encourage women to make banners as the suffragettes did.

Further commissions inspired by the women of the war, both home and away, include Sylvia, Millicent Fawcett, The Coffin Jump, Make me up, Sortition, Debris Stevenson, Great & Tiny War and Clarion Call. 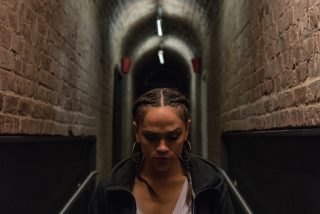 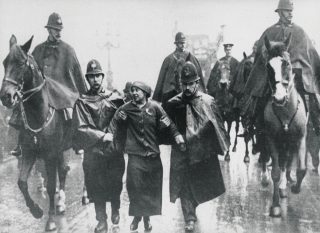 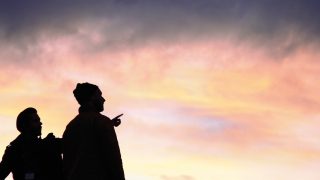 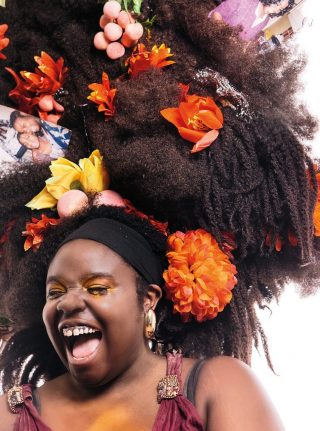 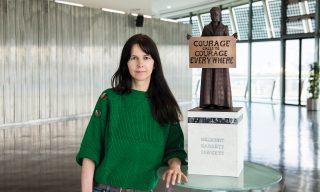 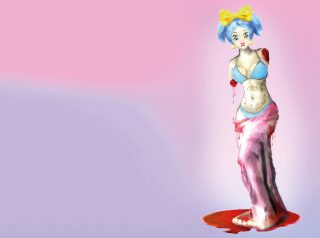