100 years of votes for women 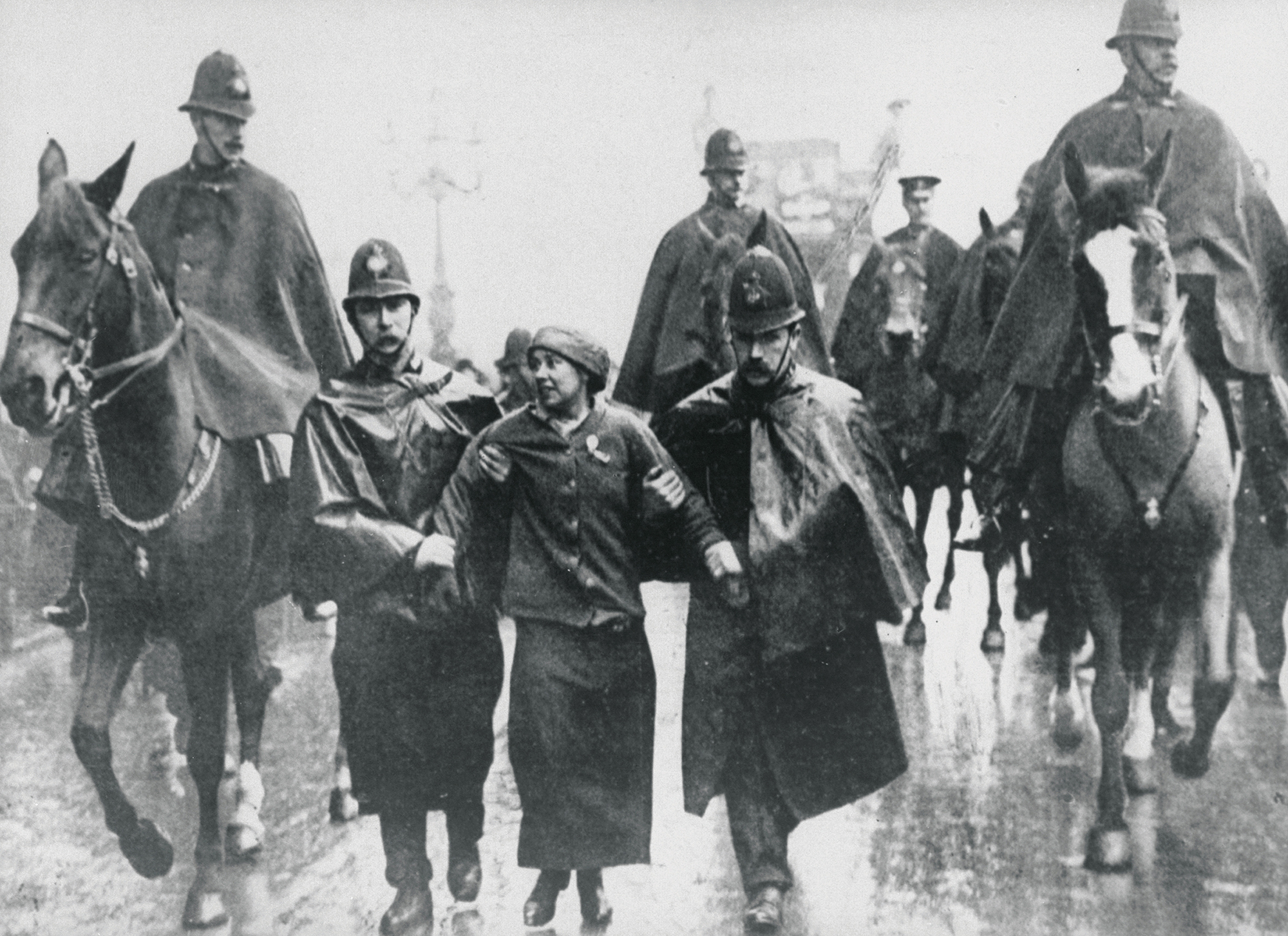 2018 marks 100 years since the first women in the UK were awarded the vote.

Under the terms of the Representation of the People Act, which received the Royal Assent on 6 February 1918, some 8.4 million women were for the first time granted the right to vote in parliamentary elections.

This was the culmination of a hard-fought campaign that had begun tentatively in 1866, had continued with gathering determination through the remainder of the 19th century, and, as conducted by one faction, reached a crescendo of violence immediately before the outbreak of war in 1914.

Throughout the year, we will be marking this important centenary with a number of commissions which will pay homage to those who fought for this landmark legislation and question its legacy for 21st Century women.

Commissions inspired by women’s roles in the war, both home and away, include PROCESSIONS, Sylvia, Millicent Fawcett, The Coffin Jump, Make me up, Sortition, Debris Stevenson, Great & Tiny War and Clarion Call. 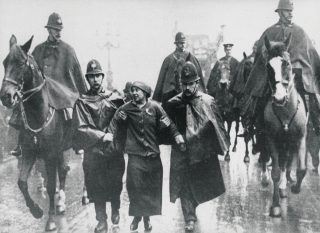 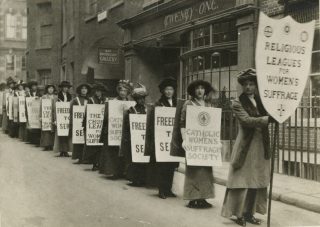 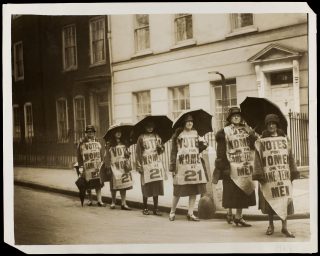 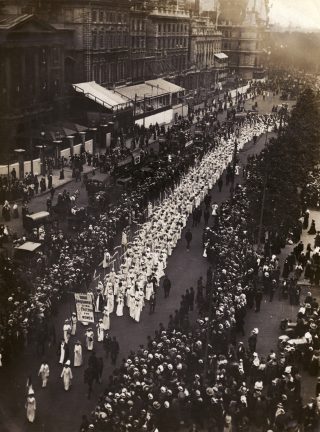