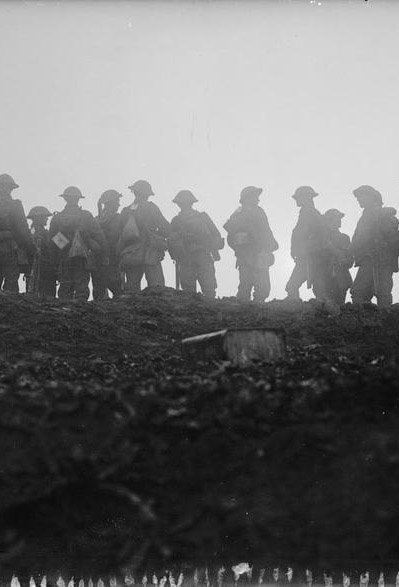 Image: The Battle of Flers-Courcelette. A long line of British reserve troops standing silhouetted against the dawn near Thiepval, 15th September 1916.

On 2nd July 2016 the world premiere of Memorial Ground was given at East Neuk Festival. That same day, the sheet music and audio and video resources were released on this website.

These resources will remain online here until the end of November 2018 – they are all free, and all we ask is that you tell us if you are planning a performance so that we can add you to the map of performances.

“My goal here is to make people think about

things that have gone before and the things

that are happening now.”

14-18 NOW is a programme of extraordinary artistic experiences connecting people with the First World War. Our programme takes place from 2014 to 2018 and is timed to mark the centenary of the war, which raged across Europe, Asia and Africa from 1914-1918. 14-18 NOW is commissioning artists from the UK and around the world, from all art forms, to look afresh at this conflict and to create shared experiences exploring this significant moment in time. We are working with cultural organisations across England, Wales, Scotland and Northern Ireland to commission new art, theatre, film, dance, digital, music, poetry and mass-participation events, from the Poppies touring the UK, to Giants walking through Liverpool, to Dazzle Ships appearing in rivers and docks. Some projects are happening throughout the commemoration period, such as the Poppies and Dazzle Ships, with additional major live seasons across the UK marking the Battle of the Somme in 2016 and the end of the war in 2018. 14-18 NOW is an independent programme hosted within Imperial War Museums and receives public funding from the National Lottery through the Heritage Lottery Fund and Arts Council England, and from the UK Government.

World War One touched the lives of millions of Scots at home and abroad, and continues to resonate today. Of the 700,000 Scots who joined the forces, more than 100,000 died. Nearly every village, city and town in Scotland has some form of memorial displaying the names of their war dead. WW100 Scotland aims to inform people about Scotland’s unique contribution to World War One and help them discover the effects of the war on their local communities and its lasting impact on life in Scotland today. The commemorations, which mark the 100th anniversary of the war, are a chance to remember the sacrifices made and reflect on what we can, and should, learn from the war which was meant to end all wars. 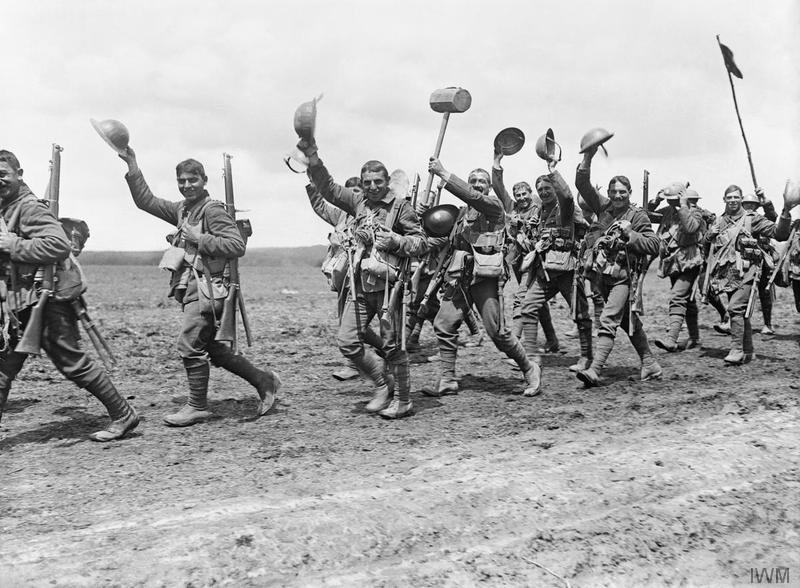 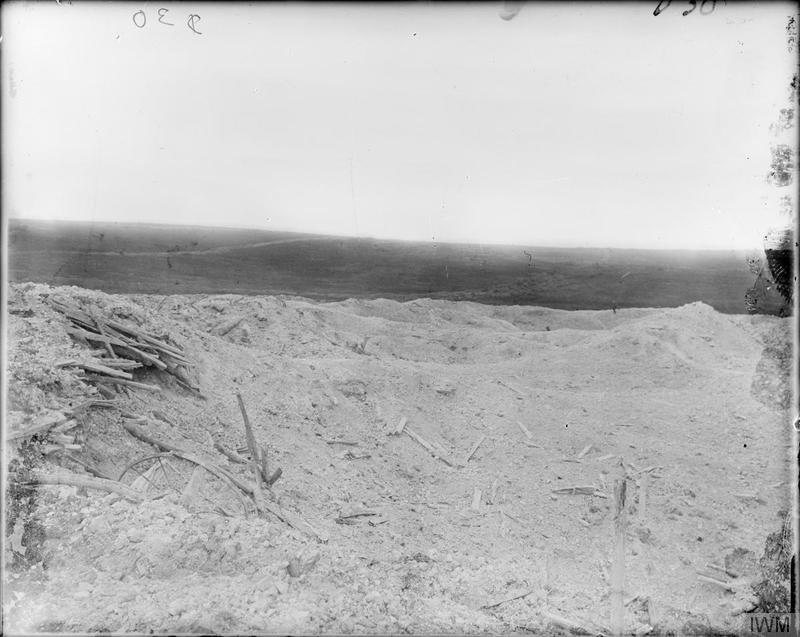 Image: Site of la Boisselle, July 1916. The small mine crater in foreground. 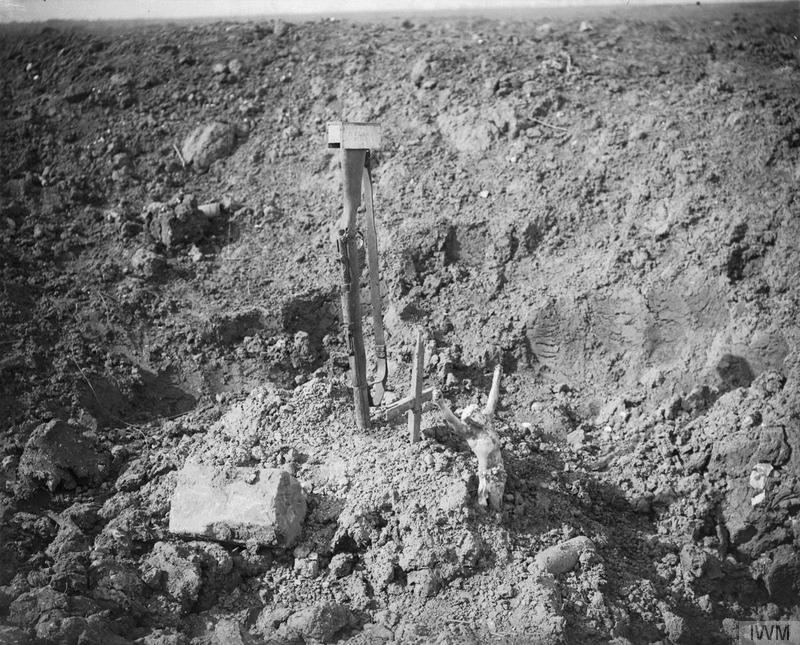 Image: Battle of Morval. A makeshift grave in a shell-hole, marked by an inverted rifle driven into the ground near Combles.

“No-man’s land under snow is like the face of the moon:

awful, the abode of madness.” 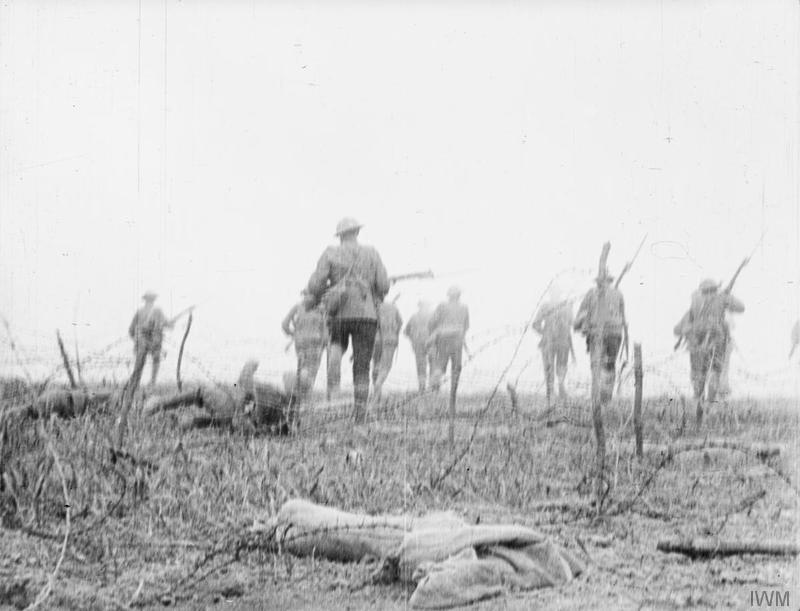 Image: Frame from the "Battle of the Somme" film - troops crossing a line of barb wire to attack the enemy. 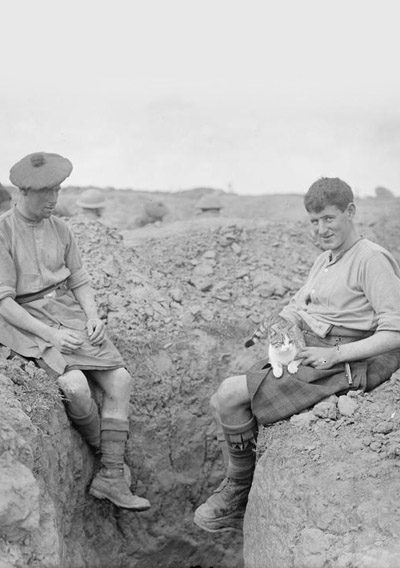 East Neuk Festival was founded in 2004 to present world class music in the beautiful coastal area of Scotland called the East Neuk of Fife. Distinguished artists who appeared there include the Alban Berg Quartet, Tokyo String Quartet, The Tallis Scholars and Paul Hillier. A key feature of the festival is that it commissions work for leading composers for performance by amateur and professional musicians side by side. Memorial Ground stands in that tradition. Read more at www.eastneukfestival.com.

Big Big Sing was founded in 2013 to promote community singing both as the most universal and accessible form of human artistic expression, but also as a health activity. It was inspired by the significant volume of academic research that evidences singing’s myriad benefits to individuals’ mental and physical health, as well as showing it to be a powerful tool for social cohesion. Originally commissioned as part of the Glasgow 2014 Cultural Programme and Festival, BBS delivers events across the UK, online resources, training and research, reaching well over 574,000 people in its first year. Read more at www.bigbigsing.org.