The outbreak of the First World War was a cataclysmic event in world history. We know now that the enormous losses, huge economic cost and unprecedented political upheavals incurred by the conflict would change the world forever. With the benefit of hindsight, it seems extraordinary to us that no one was able to intervene to halt the slow descent into war triggered by the unexpected assassination, in distant Sarajevo, of a foreign royal by a 19-year-old terrorist. Were Europe’s statesmen blind to the catastrophe that they were bringing down upon the world?

The British Foreign Secretary, Sir Edward Grey, was among those to glimpse the enormity of the imminent war. For almost ten years he had aligned Britain into a deepening friendship with the great European powers of France and Russia. Although this new relationship had alienated Germany, Grey had tried to keep Britain free from any firm commitment to intervene should a wider European war break out. Yet in July 1914 he stood at the heart of the crisis as ultimatums came and went, and the political and military decisions were taken that made it increasingly likely that Britain would stand beside France and Russia if either was attacked by Germany or Austria-Hungary. The German invasion of Belgium en route to France finally tipped the balance, making Britain’s entry into war inevitable.

Late in the afternoon of 3 August, on the last day of peace, Grey stood at the window of his office in Whitehall and was overwhelmed by a sense of foreboding tragedy. As he looked out he saw that the streets lights were being lit down below. He turned to a visiting friend and observed, ‘The lamps are going out all over Europe; we shall not see them lit again in our lifetime.’ 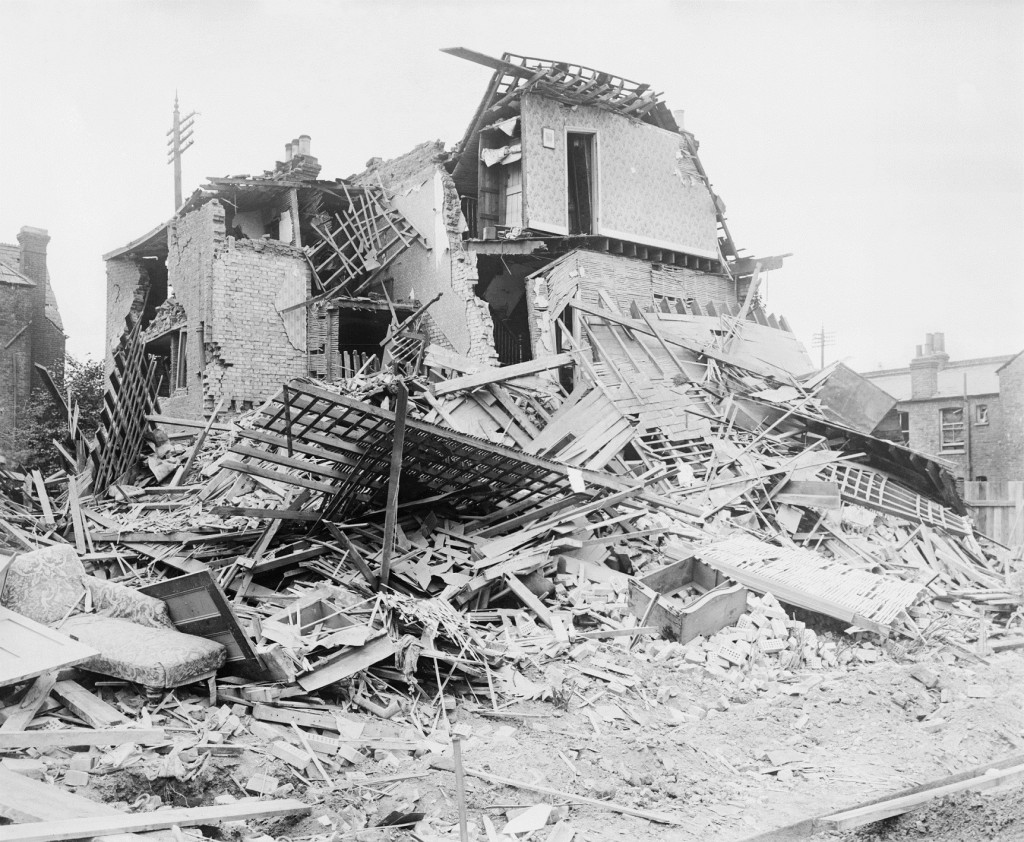 AIR RAID DAMAGE IN THE UNITED KINGDOM DURING THE FIRST WORLD WAR., Official photograph. Bomb damage to property in Streatham, London, following the Zeppelin raid on the night of 23 – 24 September 1916.

We cannot take legal responsibility for your participation in LIGHTS OUT. Please be sensible; please be safe. See further information here.