Stephen Fry is an English actor, screenwriter, author, playwright, journalist, poet, comedian, television presenter, film director and all round national treasure. As an actor he has performed in films and television shows including Blackadder, Kingdom, V for Vendetta; and is the long-time host of the quiz show QI. As well as his work in television, Stephen has contributed columns and articles for newspapers and magazines, appears frequently on radio, and has written four novels. 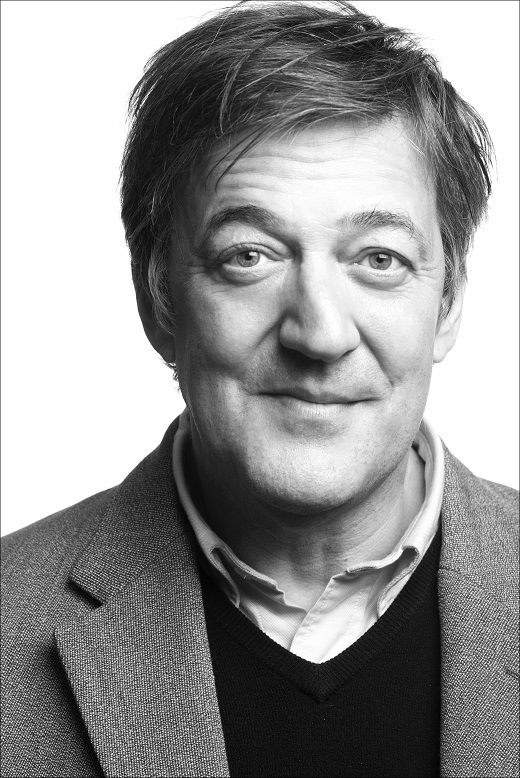 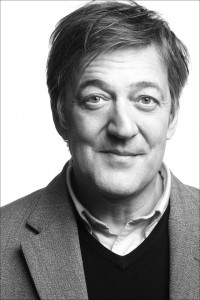 Enough time has passed now for us to think only one thought: that we will never see you again. The last I heard you were cheerful and funny, as ever. Remember when I told you that I was going to declare myself a conscientious objector? I saw a look in your eye. “My brother, a coward?” It nearly killed me. I would give anything to be in your place, a hero respected and at peace — and not just because of the insults, beatings and stones hurled at me from bus conductors, shopkeepers and children in the streets. Every night Ma and Pa sob as they try to swallow their food. I eat in another room. They cannot look at me. I try not to feel sorry for myself, but I do believe it is wrong to kill. I made my decision, you made yours. For eternity your image will stand for unquestioning courage. I will die proud of you and ashamed of myself. And that is in spite of me being right.