I felt it was a worthy project. 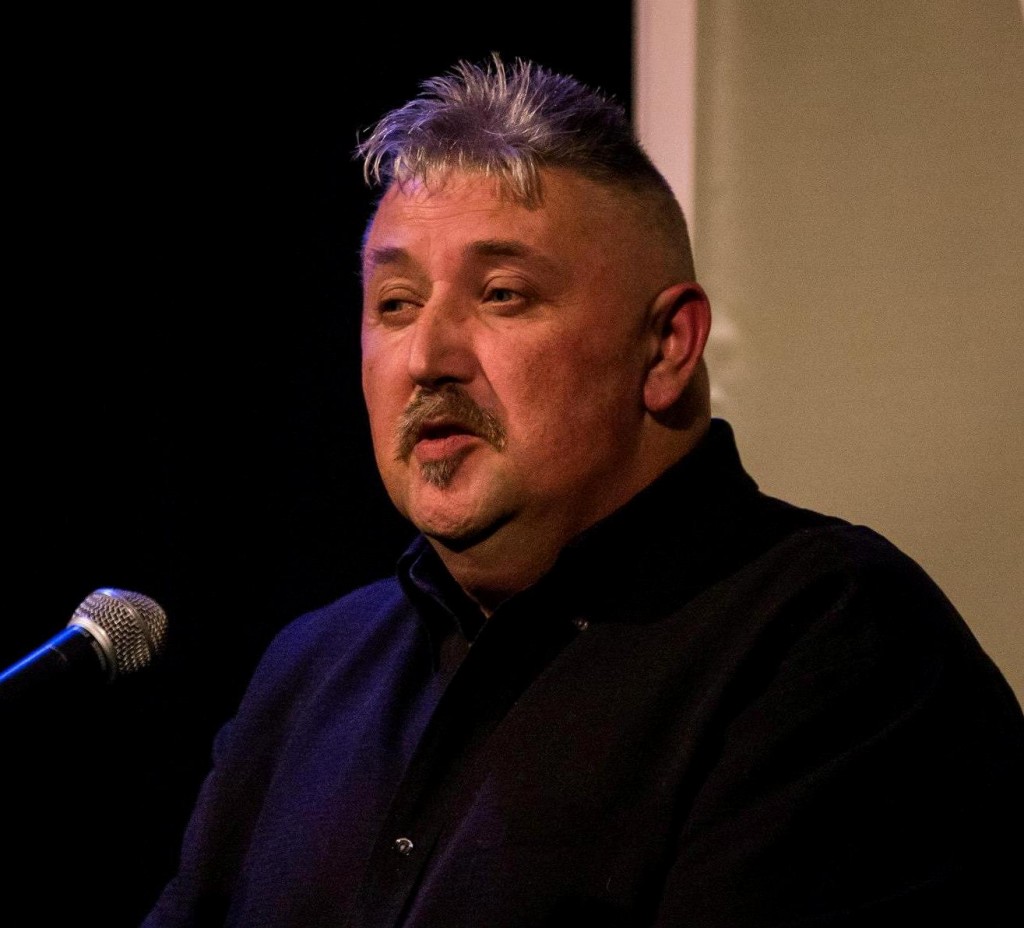 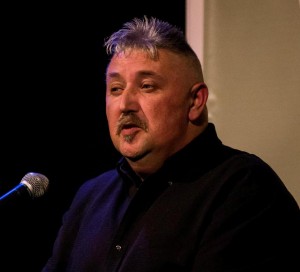 I’ll call you “Sir” as a mark of respect for the obvious sacrifice that you and so many of your generation made long ago in the mists of time. I won’t include a “Dear”, as that would conjure up some loose bond between us … and you deserve more than that, much more.

We have little in common. I sit here some one hundred years after the outbreak of the hostilities that led to your untimely death … the First World War … the “Great War” as it has become known – although why people would ever choose to include the words “great” and “war” in the same passage of prose is beyond me. I am a writer, a poet … I am not a military man; I am not a man with whom the prospect of giving my life for the “greater good” sits easily with. For the sake of those dear to me is a different matter and a sacrifice I would gladly forego.

I don’t suppose that when you signed up to play your part in this global atrocity, that you immediately felt that all was lost, and you would never again set a living foot back on the hallowed turf of your homeland … did you? Or maybe you did. Maybe you were that selfless that you saw the sacrifice that you and so many hundreds of thousands of others were prepared to make as being the only way forward … as the way to maintain freedom in all of its’ differing guises. If so, I salute you young man … for such sacrifice is beyond comprehension to me.

But I fear I must be truthful and honest with you … you deserve that at least. I do not want to paint you a picture of a world and modern society where all is good and all is bright and all is better as a consequence of what befell you and so many others like you. I will remove my rose-tinted spectacles and paint you a picture that I fear may cause your very essence to question the values and traditions so obviously held dear to your heart and for which you lay down your life.

Granted, our worlds are very different.

So much has happened in between our lives. You would not believe the advancements made on so many fronts … such as medicine and technology (as just two examples), but, the same can be said of every facet of human life, for the Twenty First Century is indeed a strange place in which to live!

Do I think that you would like the world I live in? No I don’t. I think it would sit as uneasily with you, as yours’ would with me. And yet, we move on … such is the march of progress. Progress … that is indeed an enigma, maybe best left for another day.

So, separated by time, our paths were fated never to cross. I feel that this is perhaps for the good as what I am going to suggest may have troubled you, and for that I apologise Sir.

Is the world a better place as a consequence of the sacrifices made by yourself and your generation? … I would say not.

Is it true to say that mankind has learned from its’ monumental, past mistakes? … I would say not. Although it has the propensity to do so, greed and pride all too often get in the way and force society to bear witness to “great” injustices and acts of barbaric violence.

Do our children have a bright future ahead of them? … No, our world is dying.

Do people deep down really care? Alas, too few, so it seems.

So there you have it … the modern world as it is today, the world, society and way of life that you gave your life for … I am sorry for your loss, I truly am.

I sincerely thank you for the supreme, personal sacrifice that you made in the name of King and Country – and in the pursuance of the ideological principle of attempting to make the world a better and safer place in which to live … for both those who meant so much to you and future generations alike.

I have nothing more to add other than to offer up thanks for your life.

I end this letter with my utmost respect for what you and so many like you were prepared to do for us … the unknown public.