Louise Welsh is the author of six novels, most recently A Lovely Way to Burn (John Murray 2014). Louise was writer in residence for The University of Glasgow and Glasgow School of Art 2010-2012. She has received several awards and international fellowships, including an honorary fellowship on the University of Iowa’s International Writing Program (2011). www.louisewelsh.com @louisewelsh00 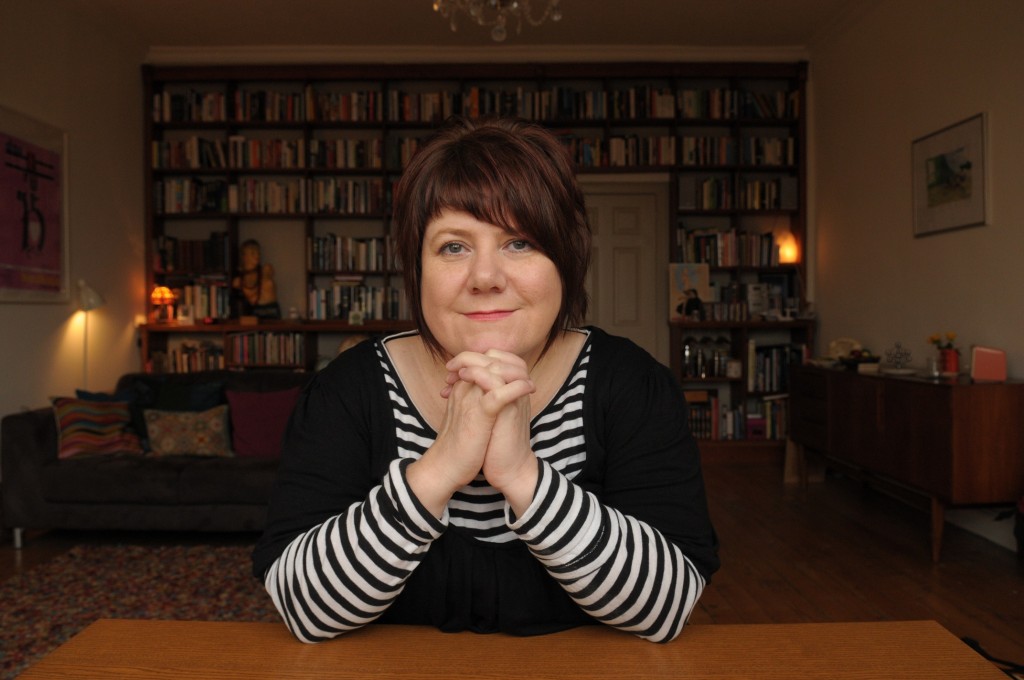 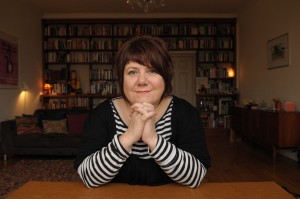 One hundred years have passed since your war began. One hundred parades of the seasons. Spring, summer, autumn and winter, they roll on as they did when you were alive; sometimes kind, sometimes so bastard cruel they could knock the spine from you. There have been winters so hard we were pressed to put anyone beneath the ground, real jackhammer stuff. But I would not say that you were better off out of it. Not now, in the spring-turning-to-summer-time.

I am writing this letter on a train hurtling north. You would marvel at the speeds we go, over one hundred miles an hour and no one shitting themselves or shouting to get off. I am writing with my elbows tucked close to my sides because it is a bank holiday and the carriage is so crowded that there are people standing, squeezed together in the aisles. You should see the kit crammed into this compartment, so many bags and cases that the luggage racks cannot contain them. The guard is hiding somewhere, fearful of complaints, but no one seems to mind. Tomorrow is a free day and tonight the pubs will be full in Lancaster, Preston, Carlisle, Motherwell and Glasgow. In all the towns along the line and beyond men and women will raise a glass and wash the working week away and perhaps they will have one more than normal, one more than they should, because there is no early rise tomorrow. Even those without work may breathe a little freer, knowing they are not in breach of any obligation. But all that is yet to come. Right now we are crammed into this train, a bullet zooming towards its target. There is time to think and I am thinking about you.

Outside the blossom is on the trees, the lambs are in the fields, green grow the rashes oh and the sap is on the rise. Things have changed since you scooped up your troubles in your old kit bag. There are no ploughboys steering horses slow and steady through the Ayrshire fields with a wake of birds pluming behind them. But the soil is still tilled, the crops still sown and harvested. You would know the smell of fresh earth (it filled your nostrils after all) recognise the calls of the rooks as they plunder worms from the soil. It must be hard to be dead in the springtime. At 5am on a winter’s morning we are almost all corpses, but sunshine raises the living.

Perhaps you never walked behind a plough. You may have been a city boy. Spring has touched there too. In Glasgow, pale as milk youths have taken off their tops and loll half naked on benches in George Square. Schoolboys are fly fishing in the Forth Clyde canal. They grill their catches on fires by the towpath, tip back forbidden cans of cider, sweet and tinny on the tongue and boast about girls. Young men in offices feel the choke of their ties and will the minutes to go faster, faster.

There is so much you would recognise, but your jaw would hang open at the changes the last hundred years have brought. If you thought tanks and machine guns marvels, then you should see our weapons. We could blow this world apart easy as a child’s breath scatters a dandelion clock.

I would not say that we have forgotten you. We stand in silence once a year (most of us) hold you and your comrades in our thoughts, lay wreaths of poppies at your grave. There are monuments to the fallen in every town and village. I have made a study of their designs; Celtic crosses, obelisks, carved arches, grim-faced soldiers and bare-breasted angels – your generation granted stonemasons a good living. Pages are turned each day in Books of Remembrance in every church and cathedral in Britain and beyond. Perhaps we would remember you more clearly if yours had been the war to end all wars but, for a man lying down in the dark, you throw a long shadow. Only the other day the radio announced five service personnel had died in the line of duty: relatives have been informed but names have not yet been released.

I have addressed this letter to you, the unknown but not forgotten soldier, even though I know you will not read it. The dead cannot read. The dead cannot do anything except moulder. You have a heavy responsibility, to represent all who fell in your war and wars since, because we cannot carry them all in our heads or in our hearts, there are too many to fathom.

It is spring and this train is not yet in the station. Journeys have their course and I will end mine soon. I shall think of you, as I trundle my case through the park, past the courting couples and the lads playing football on the grass, using the No Ball Games sign for a goalpost. You would smile to see them. This is not the world you left, but it has not changed so much.