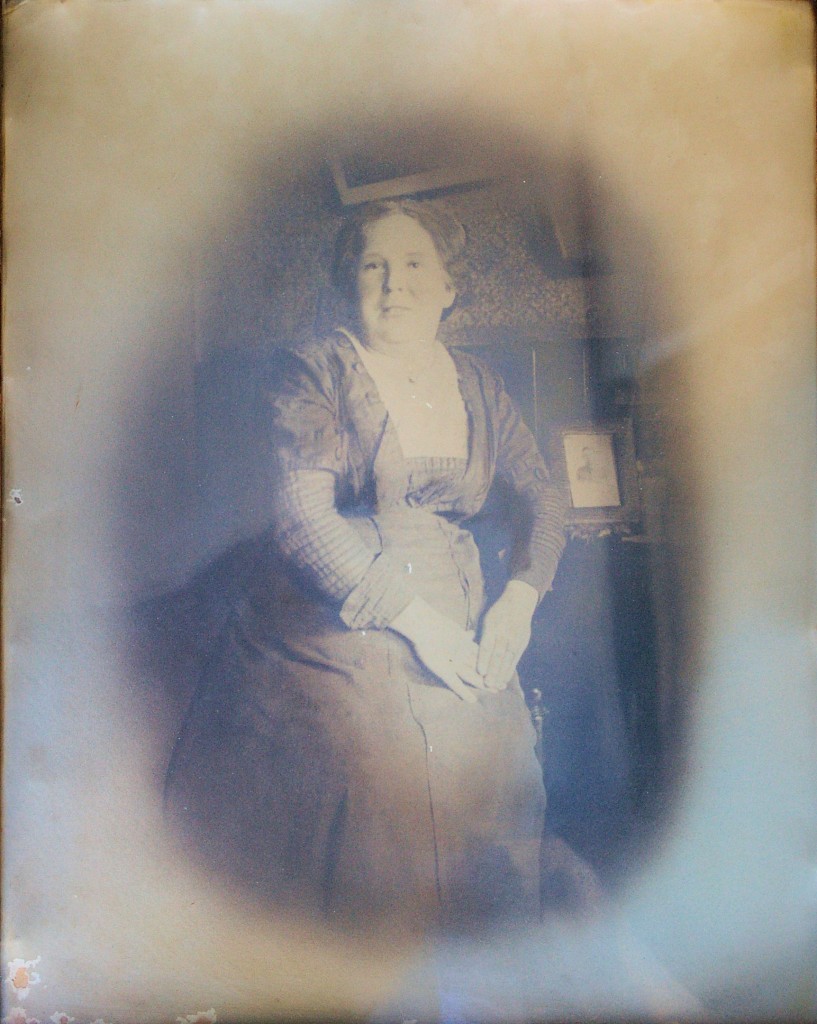 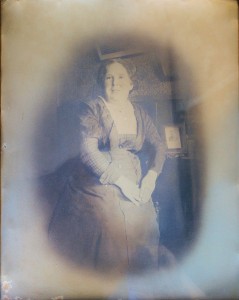 There are no Unknown Soldiers.

Somewhere, somebody, some wife, or mother or father, or brother or sister, son or daughter, found a hole in their life the exact size and shape of the man on the Paddington plinth or the soldier in the tomb in Westminster Abbey. Or beneath the Arc de Triomphe.

You do, don’t you George?

Sarjeant George Morris, of 6th Battalion, Oxfordshire and Buckinghamshire Light Infantry. You died during the Battle of the Somme on 3 September 1916, aged 21.

You were the second George Morris from the Ox and Bucks to die on the Somme. Private George Morris died on 1 July. He was aged 29, one of the first day’s 60,000 casualties.

We know that, too.

You were my Nan’s beloved brother, a great uncle I never knew, the loss something for which Nan never really forgave the Germans.

You are buried at Guillemont.

Something else we know.

The details of your arrival in France on 15 July 1915, your actions and your death are in the dispatches stored at the Public Records Office. The only picture we have of you, George Morris, is in the background of a picture of your mother, my great grandmother.

And that is the extent to which you are known.

What we do not know is this: what were you like, George Morris? Nan died when I was 10 and if you got talked about, I have no memory.

Did you read enthusiastically? Could you even read?

Did you have a girlfriend, either at home or in France?

Were you were gentle or rough in spirit, light or serious in manner?

The Great War may have shattered them, but the certainties of the 19th Century were crumbling even without it, so who knows what a working class lad from the Thames Valley might have made of life, eh, George?

Who knows if some of the struggles Nan had to endure could have been avoided, or the burden at least made lighter? Would that complete arse who abandoned her and Dad have got the smack in the gob he deserved?

And you were one of 37 George Morrises, serving in the Army, who died in 1916; their stories burnt unfinished, ashes lost in the wind.

There are no Known Soldiers either, are there Uncle George?

Share a link to this letter: http://bit.ly/1o6J3Nn
Previous Letter
Give Other People the Chance to Read this Letter
Share