Military camouflage was little-used before the First World War, into which the French had marched in blue coat and red trousers, but the introduction of modern weaponry soon forced a change. The first army camouflage unit was led by a French painter named Lucien-Victor Guirand de Scévola. He helped to pioneer the style of camouflage familiar to us today, replacing a single colour that roughly corresponded to the prevailing landscape (dun green in fields, for example, or khaki in the desert) with overlapping shapes that slip the eye’s grasp.

Many early camoufleurs were artists, and the styles that they invented drew upon the art of their time as well as studies of animal camouflage undertaken by the American naturalist and painter Abbott H. Thayer. de Scévola said that ‘in order to deform totally the aspect of the object, I had to employ the means that cubists use to represent it’, namely fracturing it into splinters of shape and colour. Of ‘dazzle’ camouflage, Picasso said that ‘Yes, it is we who made it, that is cubism.’

To learn more about the history of Dazzle ships below is a list of links to historical resources:-

Take a look at Liverpool Biennal’s Digital Resource for schools: 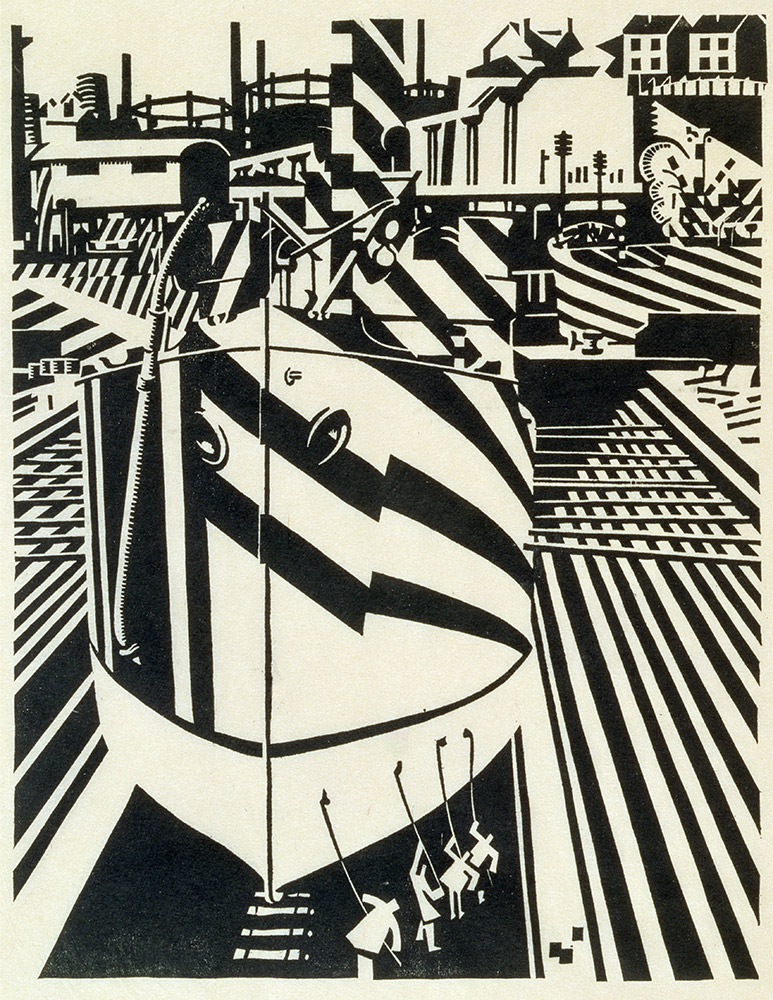