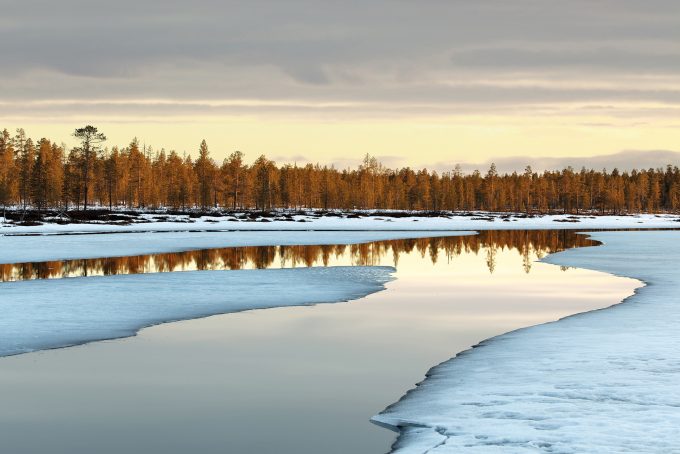 Magnus Lindberg, London Philharmonic Orchestra’s Composer in Residence, marked the eve of Armistice with a major new setting of a wartime work by Finnish poet Edith Södergran. Although it was written in 1916, during the tumult of the First World War, Södergran’s poem Triumf Att Finnas Till… (Triumph to Exist!) is a vital exultation on the wonders of life – as Lindberg puts it, the words of someone who ‘refuses to submit to the hopelessness all around her’.

The London Philharmonic Orchestra and Choir premiered Lindberg’s piece alongside three other works with wartime resonance: Debussy’s sombre Berceuse héroïque, written as his fellow Frenchmen went into battle at the start of the conflict; Requiem Canticles, Stravinsky’s adaptation of the Catholic requiem mass; and The Eternal Gospel, Janáček’s ecstatic 1914 oratorio.

‘For me, the poem says something deeply essential about the tragedy of millions of young men who gave their lives in that useless slaughter. They were deprived of the simple human triumph to merely exist. Every syllable cries out to be set to music.’
Magnus Lindberg 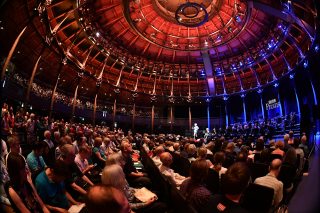 Brand new works from national and international composers combine with Messiaen’s homage to the war dead in a special concert marking 100 years since Armistice.