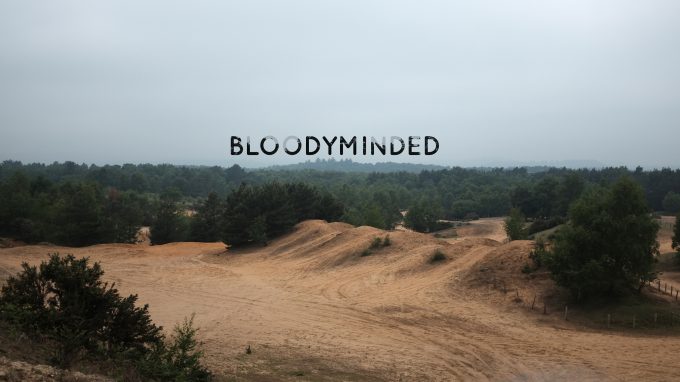 SJ breaks into an army base to bury the ashes of her great-grandfather, a conscientious objector during World War One. Inside, surrounded by soldiers and the ghosts of past wars, she finds a place where her certainty begins to falter.

For one night only on 14 October, the UK’s first ever interactive feature film, Bloodyminded, created by pioneering art group Blast Theory, took audiences on a moving and disturbing interactive journey that asked us to make our own decisions about the morality of war.

Bloodyminded was shot in a single take and broadcast to cinemas and online. Guided by the narrator, we were asked to consider our own relationship with violence – as individuals and as members of a society that continues to wage wars on our behalf. And as the story unfolded, we were invited to add our thoughts via the Bloodyminded app.

Bloodyminded was inspired by research into World War One conscientious objectors carried out at the Imperial War Museum, and interviews with British Army veterans who generously shared their experiences of training, frontline combat, banter, bullying and Post Traumatic Stress Disorder.

Bloodyminded was co-commissioned by 14-18 NOW and Attenborough Centre for the Creative Arts, with support from the National Lottery through Arts Council England and the Heritage Lottery Fund, and from the Department for Digital, Culture, Media and Sport. Blast Theory is thrilled to have Pathfinder International as Media Partner, the leading resettlement magazine for the UK’s Armed Forces. 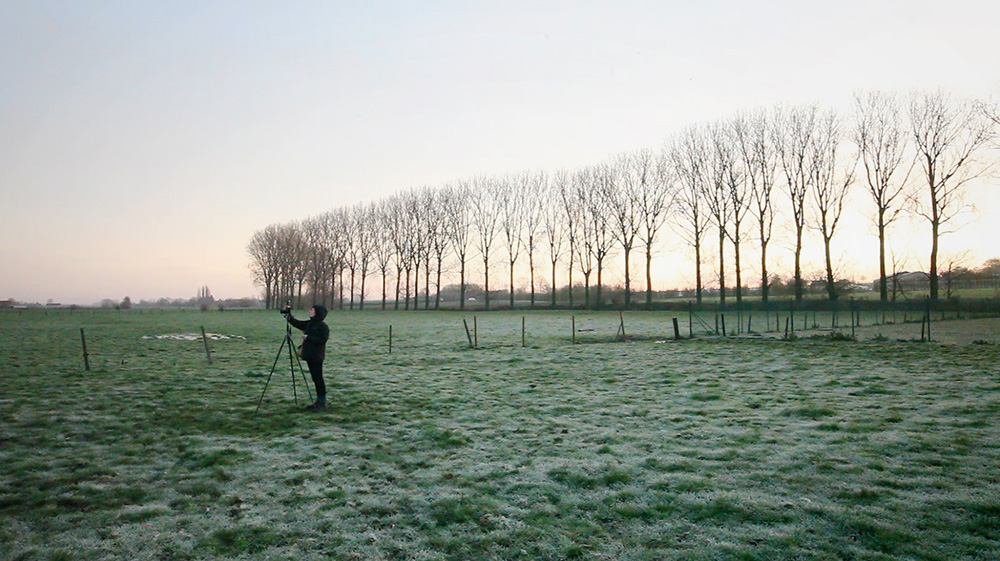 An immensely moving book and photography exhibition showing the sites where Allied troops were executed for desertion during the war.