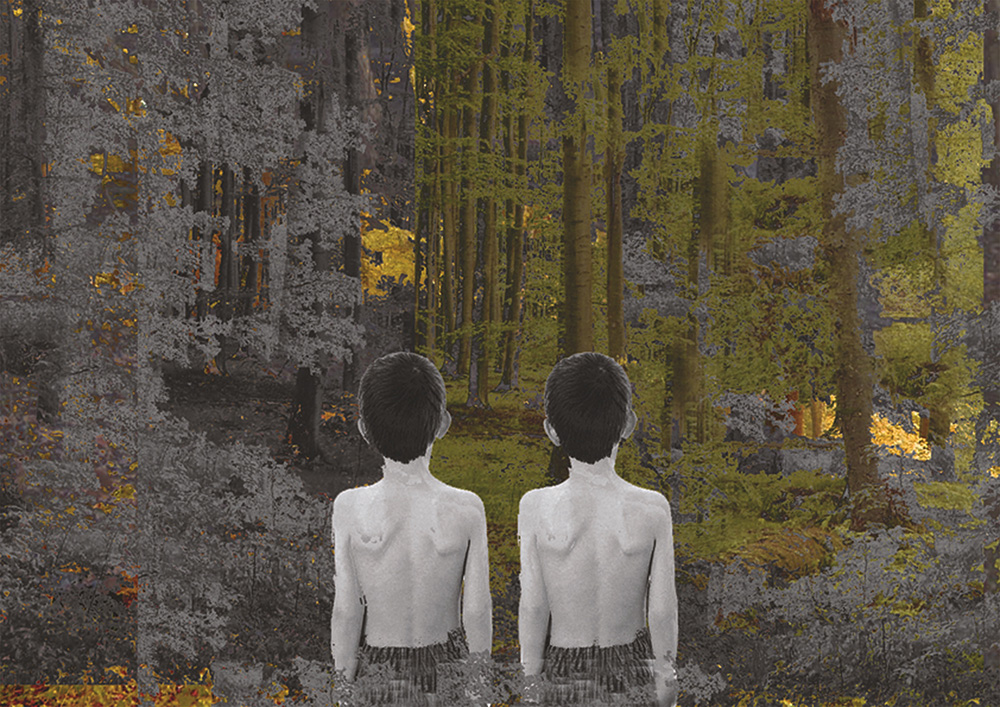 Based on the award-winning novel The Notebook (1986), by Hungarian writer Ágota Kristóf, Forced Entertainment’s performance told the story of twin brothers evacuated to the Hungarian countryside during World War II, to stay at their impoverished grandmother’s farm.

The Notebook concerns itself with questions of personal ethics and politics in the wider context of war. The text portrays a dysfunctional border zone in a Central Europe still riven with contradiction after the territorial divisions imposed at the end of Word War I. Civilians struggle to survive in a society where corruption and depravity of all kinds prosper, as the empires of the Church, the army and the state dissolve around them.

Directed by Tim Etchells, this production was an unravelling knot of naïve logic, weaving dark and subversive humour from wartime hardships. Kristof’s narrational language – bold, crisp and reduced – provided the basis for a compelling performance.

The Notebook was a Forced Entertainment production. Co-produced by PACT Zollverein (Essen); LIFT and 14–18 NOW. A House on Fire co-commission with HAU Hebbel Am Ufer (Berlin), Kaaitheater (Brussels), Teatro Maria Matos (Lisbon), LIFT and Malta Festival Poznan with the support of the Culture Programme of the European Union. Development work generously supported by Lancaster Institute of Contemporary Arts (LICA).

The Notebook On Tour