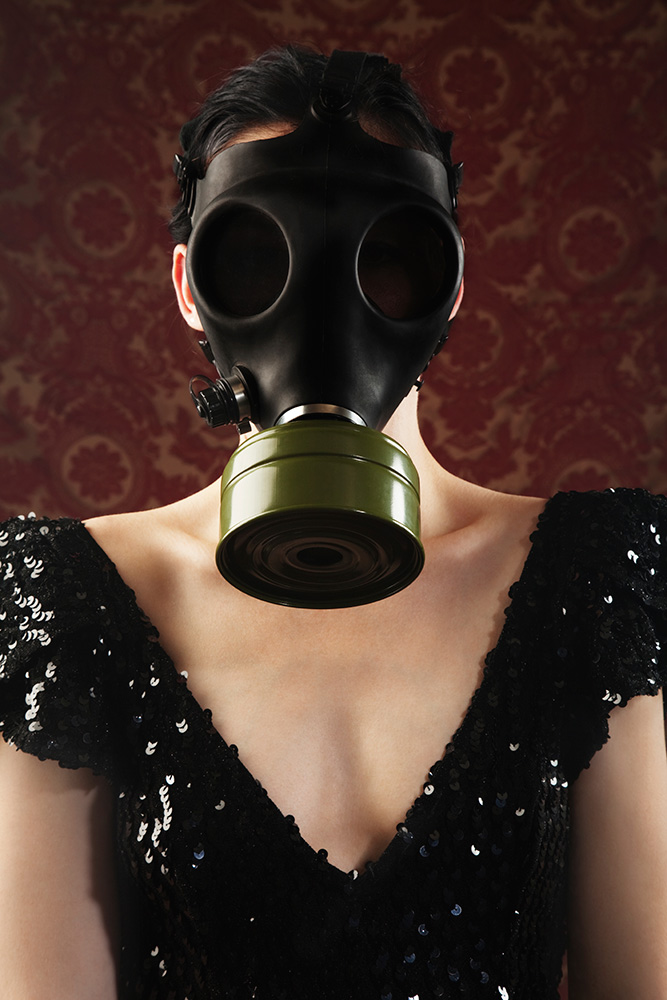 The First World War saw the emergence of what we now refer to as ‘weapons of mass destruction’. Though chemical weapons such as tear gas had been in use since the start of the war, their predominant function was to irritate, demoralise and confuse the enemy, but not to kill them. That changed in 1915.

Germany was the first country to use lethal chemical weapons, and the brilliant scientist Fritz Haber was at the forefront of their development. Haber was famous for synthesising ammonia, which greatly benefited worldwide agricultural production. But, as Haber said: ‘During peace time a scientist belongs to the world, but during war time he belongs to his country.’

Haber was director of the Kaiser’s research institute in Berlin when the war broke out. Desperate to demonstrate his patriotism, he started work on the development of weaponised chlorine gas. The first deadly chemical weapon the war had yet seen, chlorine gas dissolved in the moisture of the skin, eyes, nose and throat to form hydrochloric acid. The soldiers who breathed in the gas were immediately incapacitated and many died, either from asphyxiation or internal injury. The Germans first used it in the Second Battle of Ypres in 1915, where it affected some 10,000 troops, many of whom died. Haber became a national hero.

Haber’s wife, Clara Immerwahr, was a talented chemist who gave up her career in science to support their family. A pacifist who was fiercely opposed to the use of chemical weapons, the scale of the deaths his weapons had caused horrified her, and she did everything in her power to stop him. But Haber was determined. Upon his triumphant return from the Belgian front following the victory at Ypres, and following an argument over his military work, Clara shot herself with his pistol. Haber left that same morning to oversee the gas attacks on the Russians. He was awarded the Nobel Prize for Chemistry in 1918.