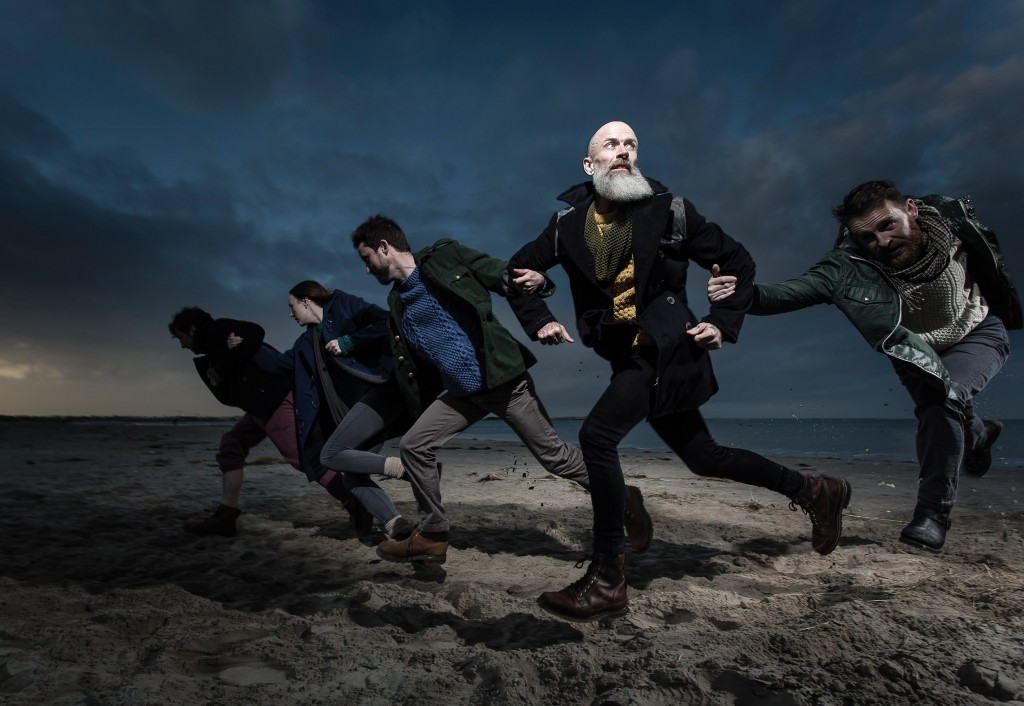 Born in Dublin in 1864 to a Catholic mother and a Protestant father (a British Army captain), Roger Casement left school at 16 and took a job as a shipping clerk in Liverpool. He eventually built a career as a high-ranking diplomat, winning renown and respect by exposing slavery and other human rights abuses in the Congo and Peru. For his work on behalf of Putumayo Indians in the Peruvian Amazon, Casement was knighted in 1911.

Two years later, apparently by then mistrustful of British imperialism, Casement retired from the diplomatic service and returned to Ireland, where he immediately dedicated himself to the Irish nationalist cause. A member of Sinn Féin since 1905, Casement helped to establish a military organisation named the Irish Volunteers in 1913, then approached German diplomats with an unlikely proposal. If Germany supplied weapons and military assistance to the republicans, Casement and his fellow revolutionaries would launch an attack on the English establishment, diverting British military force away from the First World War. After the Germans agreed to help, Casement travelled to Germany and attempted to recruit Irish prisoners of war into a new nationalist army, the Irish Brigade.

In April 1916, German forces attempted to smuggle weapons into Ireland, but the British intercepted the ship and the weapons never arrived. When Casement then attempted to return to Ireland in a German submarine, just three days before his fellow revolutionaries were due to launch the Easter Rising, he was arrested, locked up in the Tower of London and charged with treason. Found guilty and exposed as a homosexual when authorities published what they claimed were his private diaries, Casement was executed at Pentonville Prison on 3 August 1916. He was 51 years old. 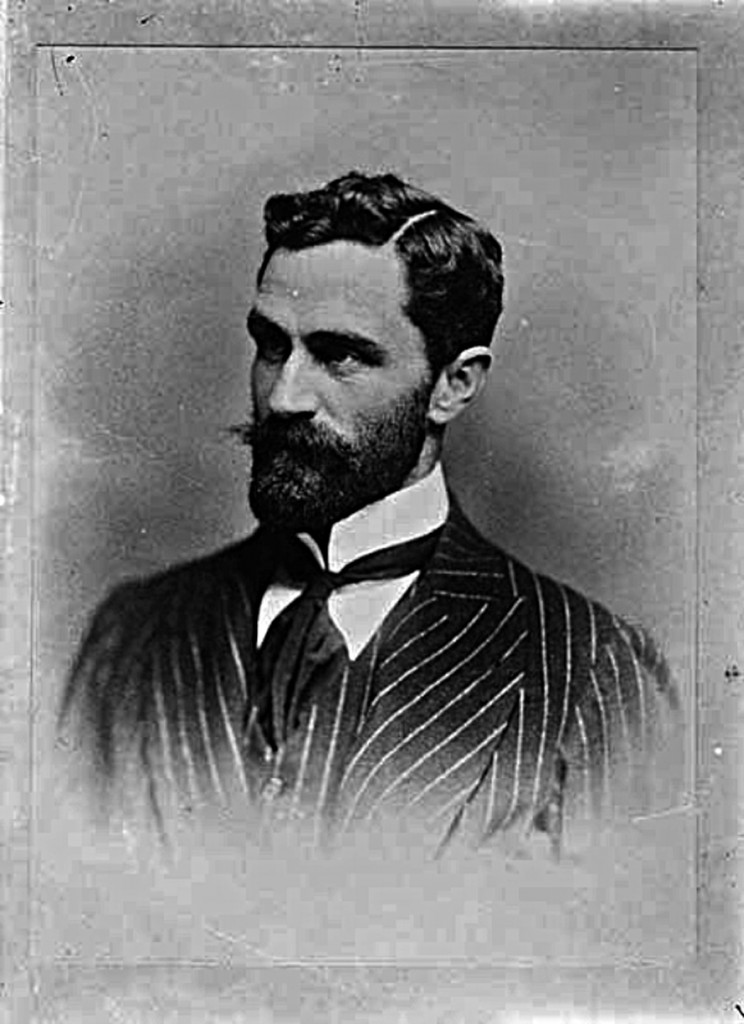