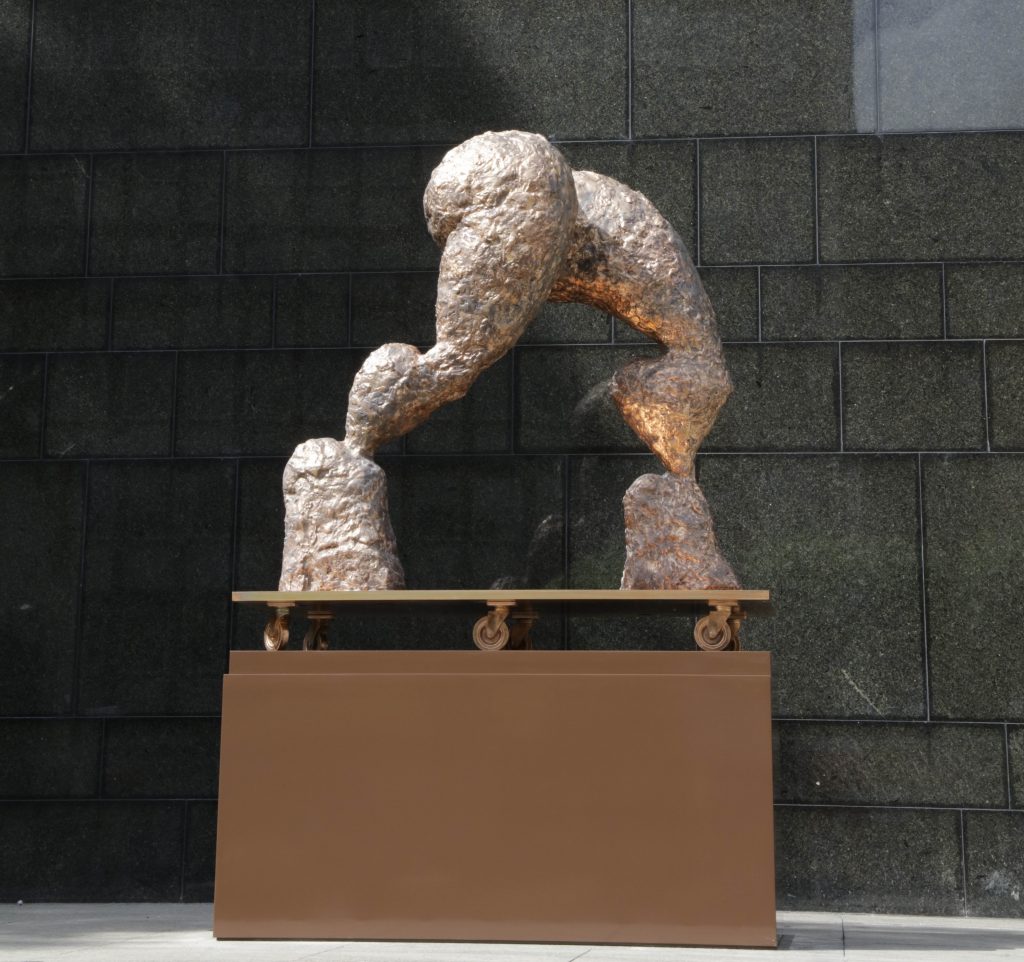 The Body Extended: Sculpture and Prosthetics

The machine guns, artillery, bombs, chemical attacks and flamethrowers of the First World War inflicted unprecedented damage on human bodies. Nearly two million Britons suffered some form of permanent disability in the course of the war, including 40,000 who lost limbs.

The visibility of so many returning ‘heroes’ with disabilities gradually helped to dispel prejudices against disabled people. The provision of improved education, training and job opportunities began slowly to improve the prospects of disabled people and to shift wider attitudes.

The arts, too, played their part in changing the way that society treated disability by challenging traditional ideals of beauty and the body. Many artists, writers and film-makers of the period also asked what these changes meant for the relationship between the artificial and the human. As we move into a new era of cloning, genetic engineering and artificial intelligence, these questions remain as relevant as ever. 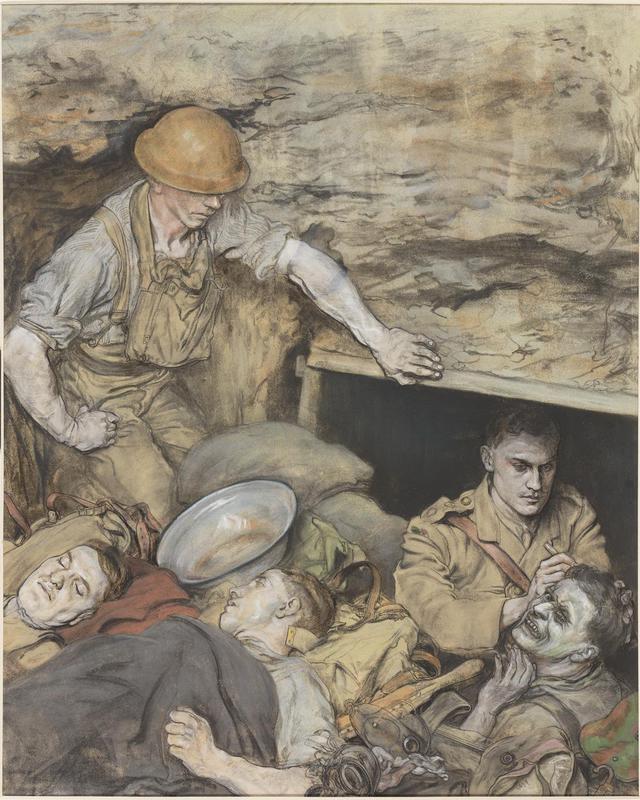 A scene in a Regimental Aid Post in a trench. There are three wounded men; two lie still on stretchers, while the other grimaces as the doctor treats his head wound. A medical orderly kneels to the left of the composition, observing the procedure. © Art.IWM ART 2766 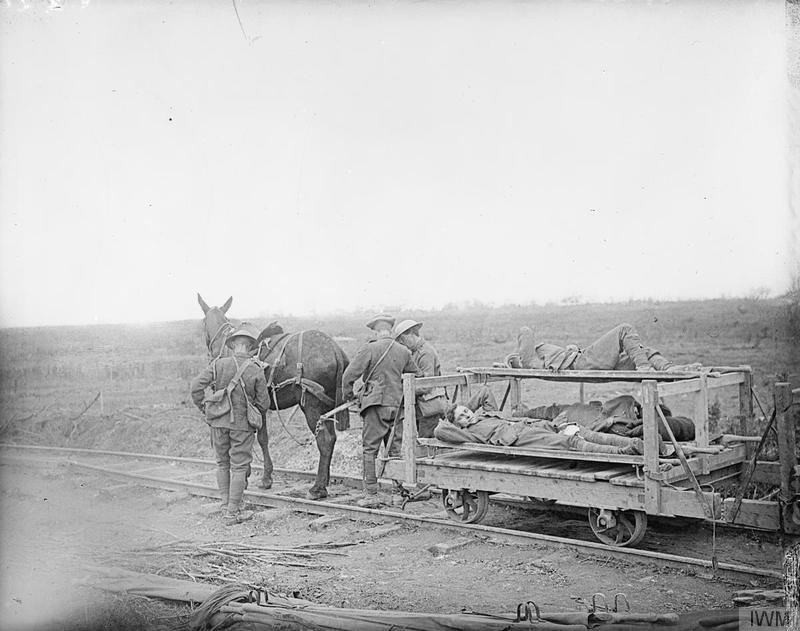 Members of the Royal Army Medical Corps transporting the wounded soldiers on a mule-drawn light railway in Carnoy Valley, July 1916. 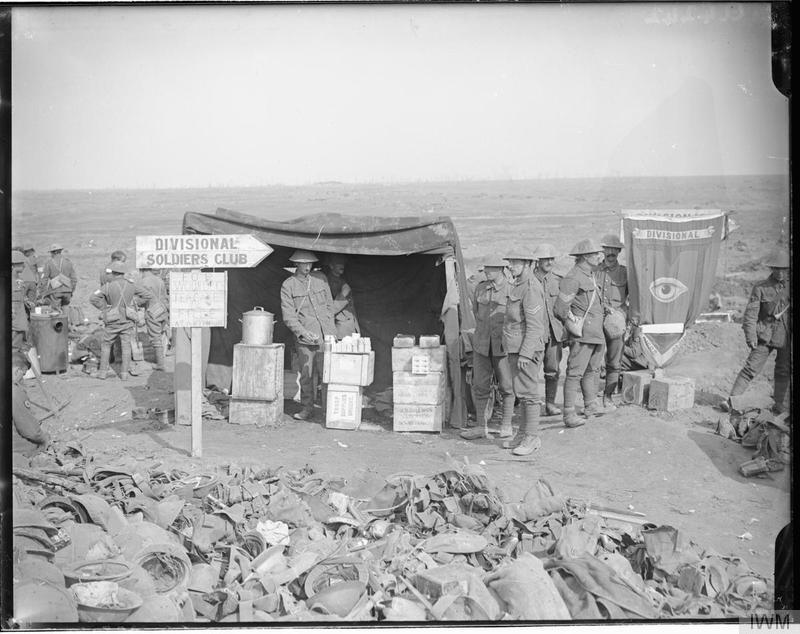