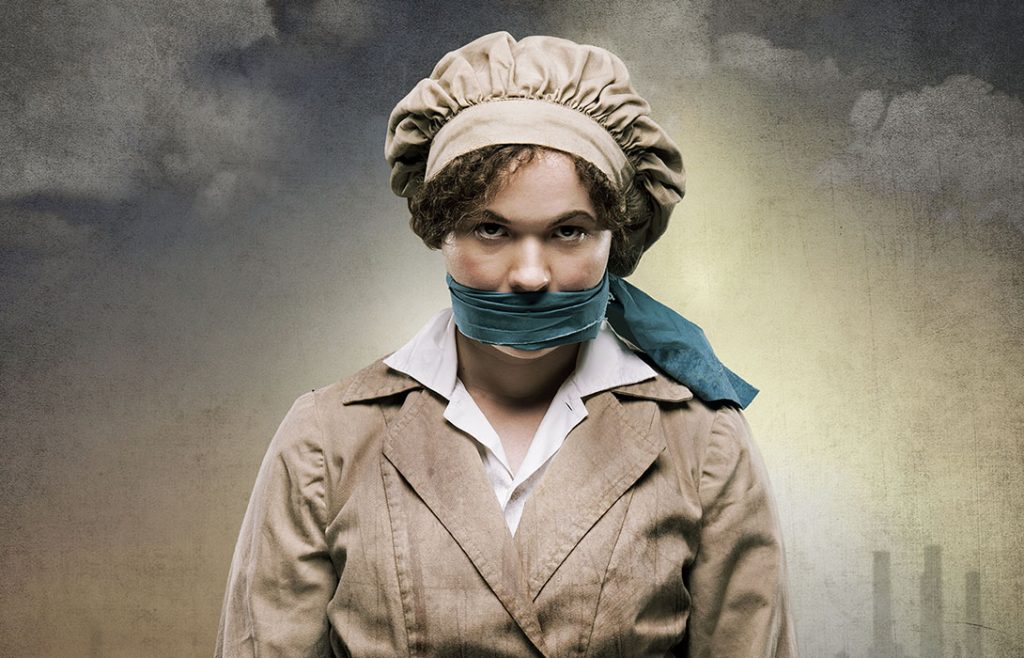 contentious, rousing and not a little humbling

1917. The war across the channel rages on. In Russia, a revolution is turning the social order on its head. And at home in Britain, there are women fighting their own battle. Rents are rising. Food is scarce. And war work can be deadly.

Inspired by real events and first-hand accounts, The 306: Day follows the lives of three ordinary women fighting to be heard above the clamour of World War 1.

Nellie Murray works at a Glasgow munitions factory but is also a member of the Women’s Peace Crusade.

Struggling to cope after the execution of her husband for cowardice, Gertrude Farr has a young daughter and doesn’t know where to turn.

Mrs Byers waits. She waits and waits for news of her son. He ran off to join the army at the beginning of the war. She prays for word of his safe return.

Please note the performance contains some strong language, violence, nudity and is not suitable for children. An age guide of 14+ is suggested

contentious, rousing and not a little humbling

Touring around Scotland May 2017.