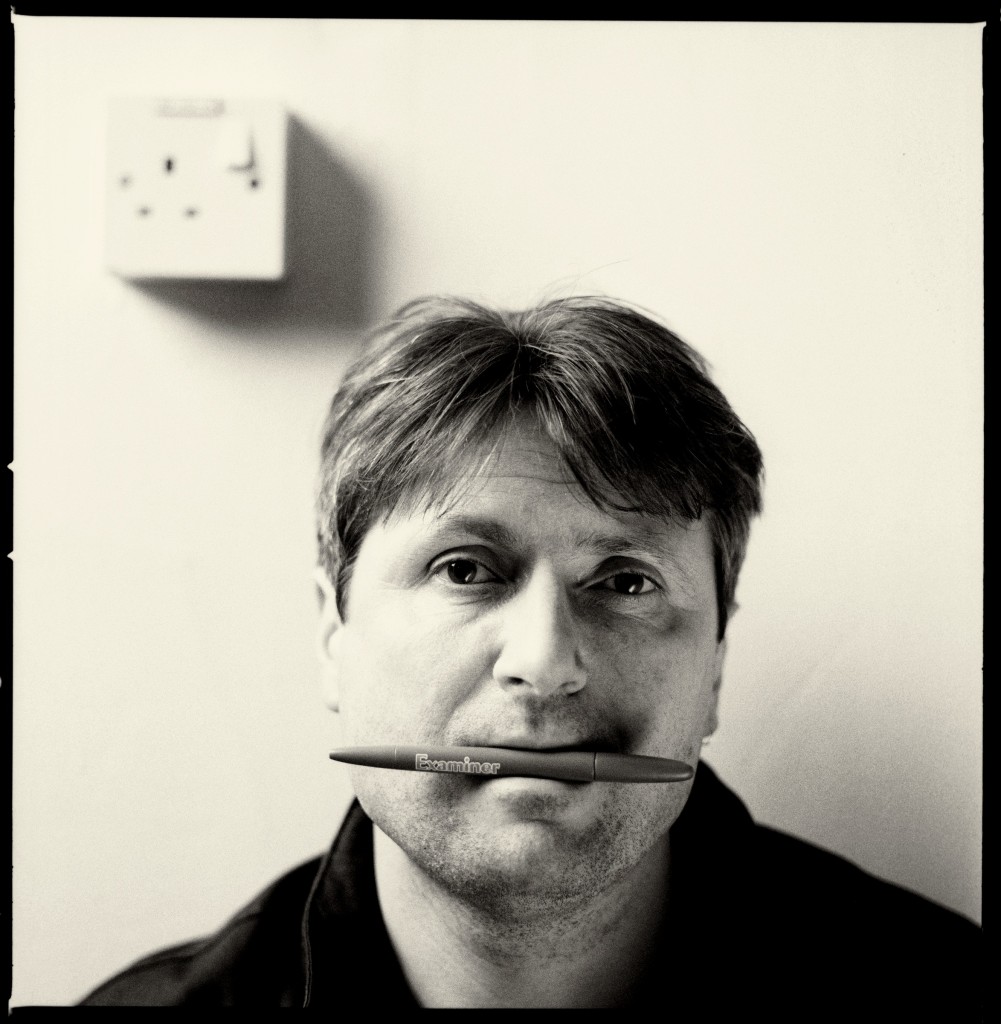 “Eyes in the Sky”: aerial reconnaissance in the First World War

Information is vital to winning a war; the side that knows more about the other’s intentions has a tactical advantage. Historically, soldiers on horseback were tasked with scouting out enemy lines, but trench warfare made this almost impossible. Amidst the stalemate of the Western Front, the best way to see into enemy territory was from above.

Reconnaissance balloons had been in use since the American Civil War, but they were unsteady in wind and easy to shoot down. Aeroplanes, by contrast, were a new technology that soon became indispensable for intelligence gathering. Not yet equipped with radio, the first planes to fly over the battlefield would instead drop weighted bags or ‘message streamers’ to inform forces on the ground about what they were up against.

The first aerial photographs were taken by handheld cameras, which were soon replaced with cameras fitted to the plane’s underside. This information only became more important as the war dragged on, locating targets for heavy bombardment and reporting on troop movements. In response, the armies on the ground developed new methods of disguise, such as camouflage.

By 1918, thousands of photographs were being taken every day over the front lines. In the twenty-first century we are used to witnessing conflict from above—bombs dropping on factories, laser-guided missiles tracking their targets, suspects followed through streets by satellite imaging. This shift in perspective—from the earth to the skies—dates back to the innovations of the First World War.

Sources/further reading
‘History of Balloon Reconnaissance: From the Franco-Prussian War to WW1’
‘Were pilots in the most perilous position in World War One?’ BBC iWonder