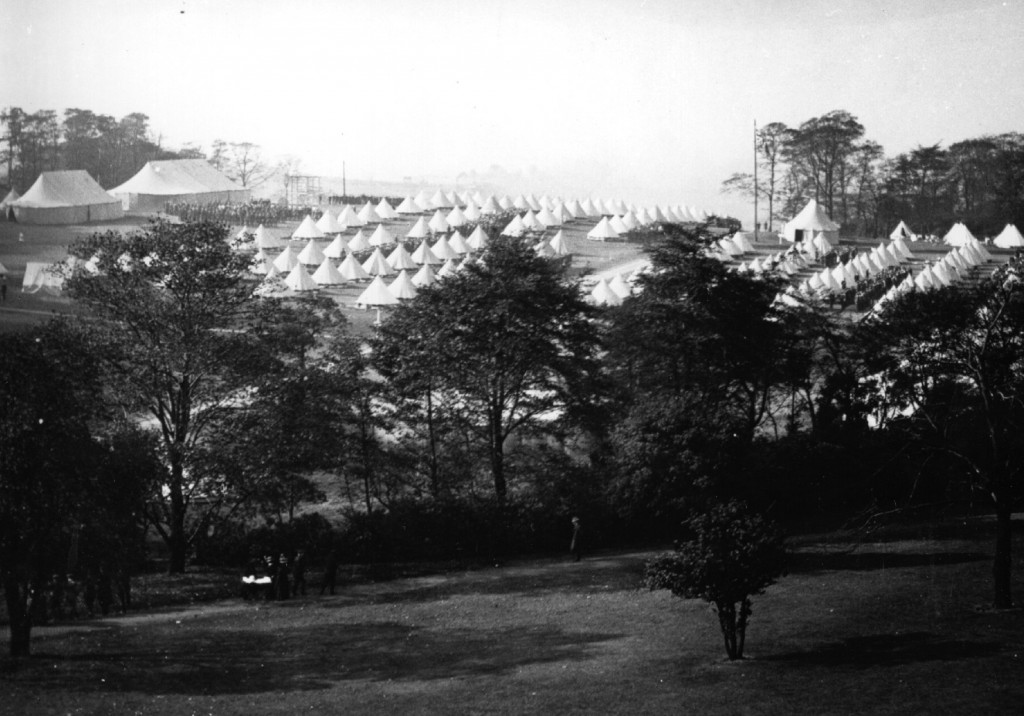 On the 1 July 2016, Manchester hosted the National Commemoration of the Centenary of the Battle of the Somme which culminated with a major cultural event in Heaton Park.

As the country prepared for war, Heaton Park served as a training camp for a number of the Manchester Regiment Battalions. Many of these soldiers had been recruited to serve alongside their friends, relatives and colleagues – hence the battalions’ nickname, the ‘Pals’. After their training, the Manchester Pals were dispatched to France, where they fought in the Battle of the Somme alongside regiments from across the UK and around the world.

100 years on, Heaton Park played host to a very special event which featured: a special performance by a national children’s choir accompanied by newly commissioned short films, breath-taking dance choreographed by Lucy Hind and Dan Watson, a concert by the Hallé Orchestra and culminated with a reading of a newly commissioned poem by Lemn Sissay.

The event also provided the opportunity to view the 80m long Path of the Remembered which comprised individual tiles designed by people from across the country in tribute to those affected by the Battle of the Somme.

Go to the Media Gallery to watch a film about how the event was created and delivered, and see the six short films created by Sodium for the day.

Path of the Remembered

Click to read more about the Path of the Remembered.