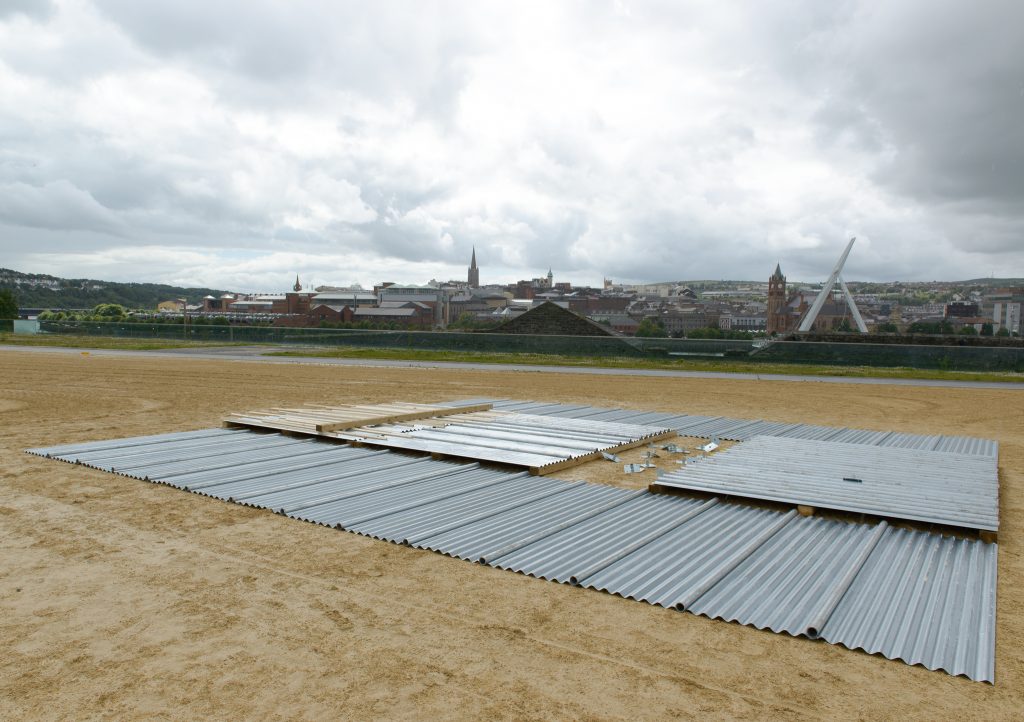 The Nissen hut was one of the most distinctive and ubiquitous structures of the First World War. Thousands of these plain yet unmistakable semi-circular huts were manufactured and built during the conflict, providing much-needed shelter for soldiers both at home and abroad.

The hut was named after its designer: Major Peter Nissen, a US-born engineer, inventor and businessman who had enlisted with the British army in 1915 at the age of 43. While serving at Ypres in April 1916, Nissen began to consider new ways in which the Allies could provide accommodation for their troops, an increasingly pressing problem thanks to the rapid expansion of the forces.

For Nissen, guided by the requirement to create a versatile design that would be both cheap to produce and easy to assemble, necessity proved the mother of invention. His hut was made primarily from sheets of curved corrugated steel, which kept costs to a minimum. It was also extremely quick to construct: working to simple diagrammatic instructions, a group of six men could assemble a Nissen hut in four hours.

Just four months after Nissen had first had the idea for a portable, semi-circular hut, his design went into mass production. Between August 1916 and the end of the war, more than 100,000 Nissen huts had been produced and built in the UK, Belgium and France, serving as everything from barracks and bomb stores to churches and hospitals.

OneGuyFromBarlic – The Nissen Hut and its Inventor 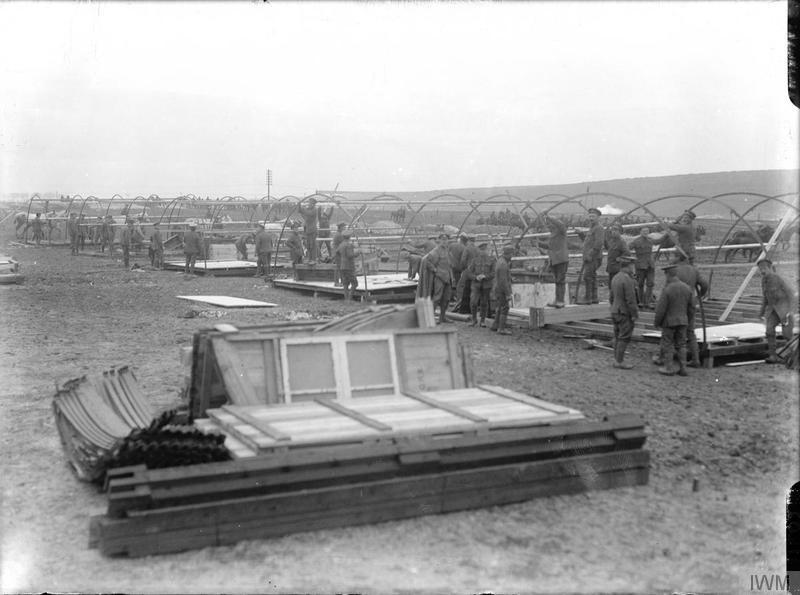