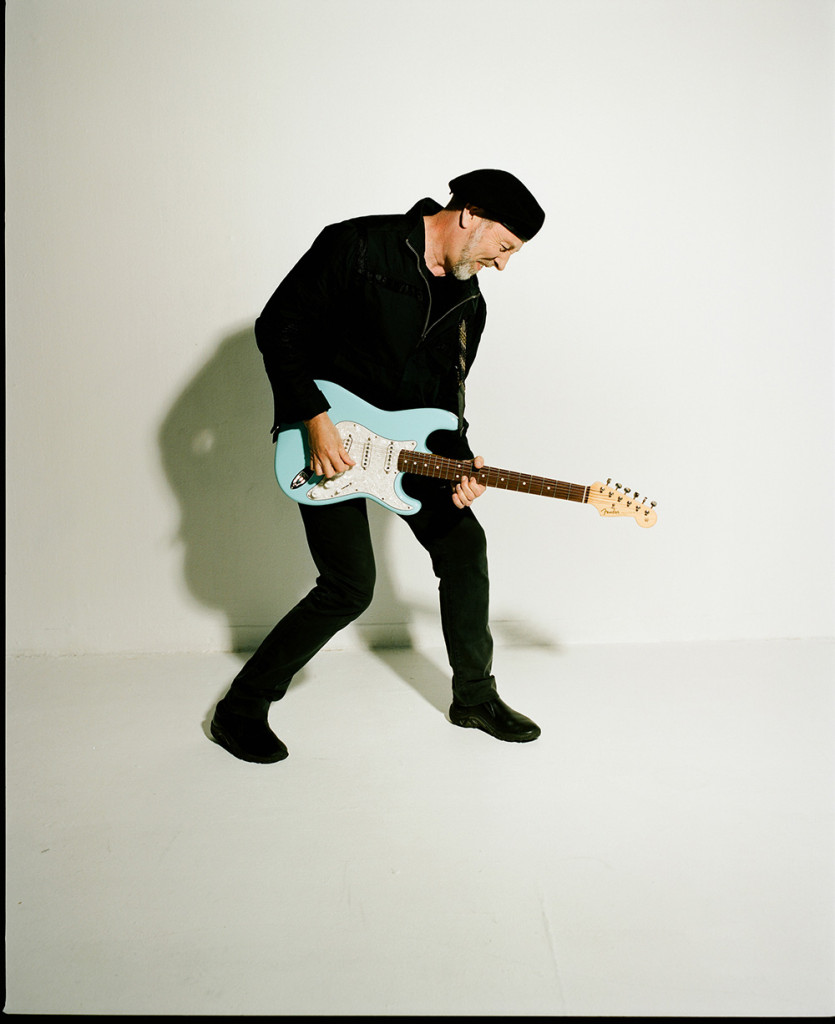 Legendary British songwriter Richard Thompson brought a suite of new songs inspired by wartime correspondence between soldiers and their families, friends and lovers to audiences across the country.

Richard responded to the commission with the idea of setting letters to and from the front to music. This became the first set of a series of new songs that will be written and performed over the course of the centenary, growing into a major piece of performance. On his 2014 tour Richard planted seeds of inspiration – scattering new songs among his concert appearances through the summer at venues including WOMAD and Cambridge Folk Festival.

Richard Thompson is one of this country’s greatest songwriters, capable of breathtaking drama and sublime delicacy, prompting Rolling Stone to hail him as ‘a perennial dark-horse contender for the title of greatest living rock guitarist’

Co-commissioned by 14-18 NOW and produced by Serious.