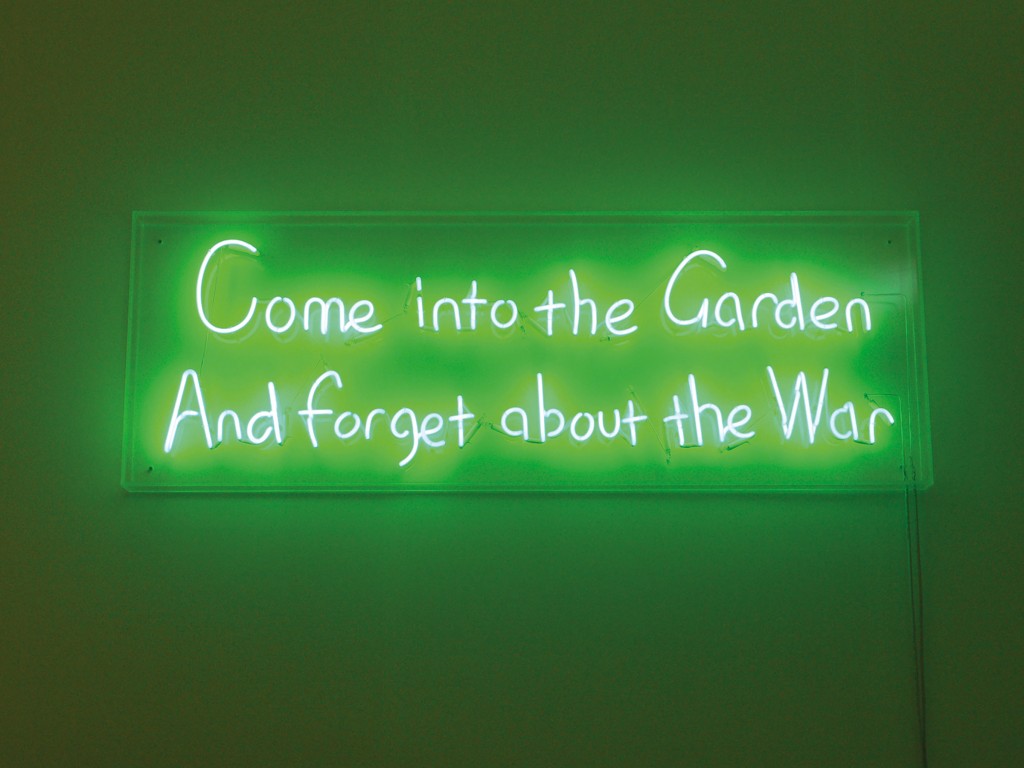 The First World War marked the dawn of the modern age. A war that began for British forces with a cavalry charge in Belgium ended in battles that coordinated tanks, heavy artillery, machine guns, and aeroplanes.

Part of this astonishing technological change was radio. The first commercial radio sets were built by Guglielmo Marconi, an Italian inventor who had moved to Britain in 1896 to develop his invention. Many of the transmitters used by British troops during the First World War were developed by Marconi (who himself fought on the Italian side).

Soon, the value of this cutting edge radio technology became clear. Radio allowed instantaneous communication between commanders on the front line of the Western Front, while operators with portable transmitters were responsible for alerting troops to a gas attack. Transmissions were also used by the Germans to guide the bombing runs of their infamous Zeppelins, and to communicate with tanks and aeroplanes.

In the final months of the war, as the deadlock on the Western Front was broken and the war became more mobile, radio played an important part in coordinating these new forces. In the twenty-first century, wars are fought through communications systems, with satellite-guided bombs and remote-controlled drones. The origins of this type of combat, which depends on instant telecommunication, can be found in the First World War.

‘World War One: How radio crackled into life in conflict,’ BBC News 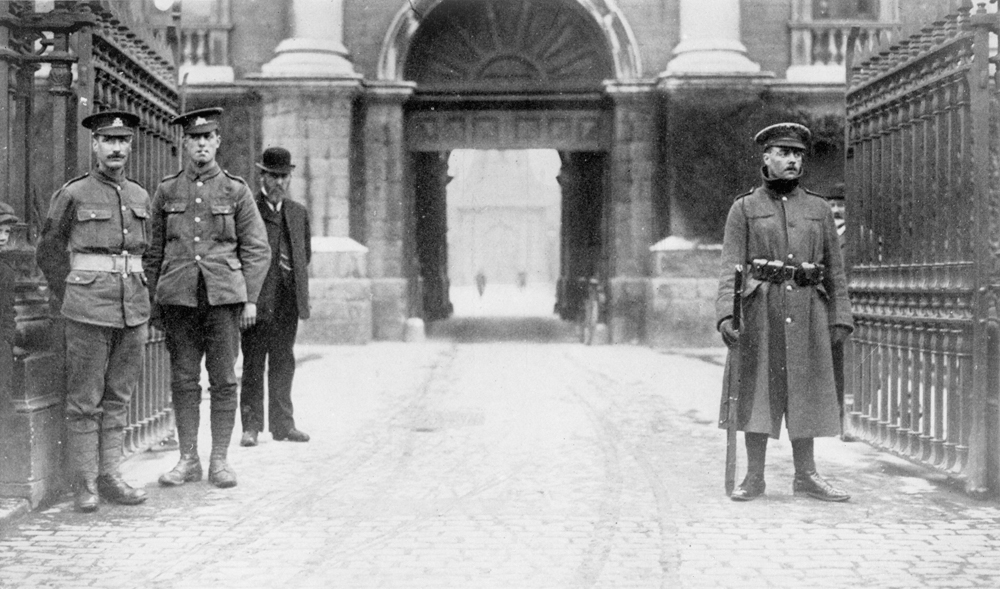 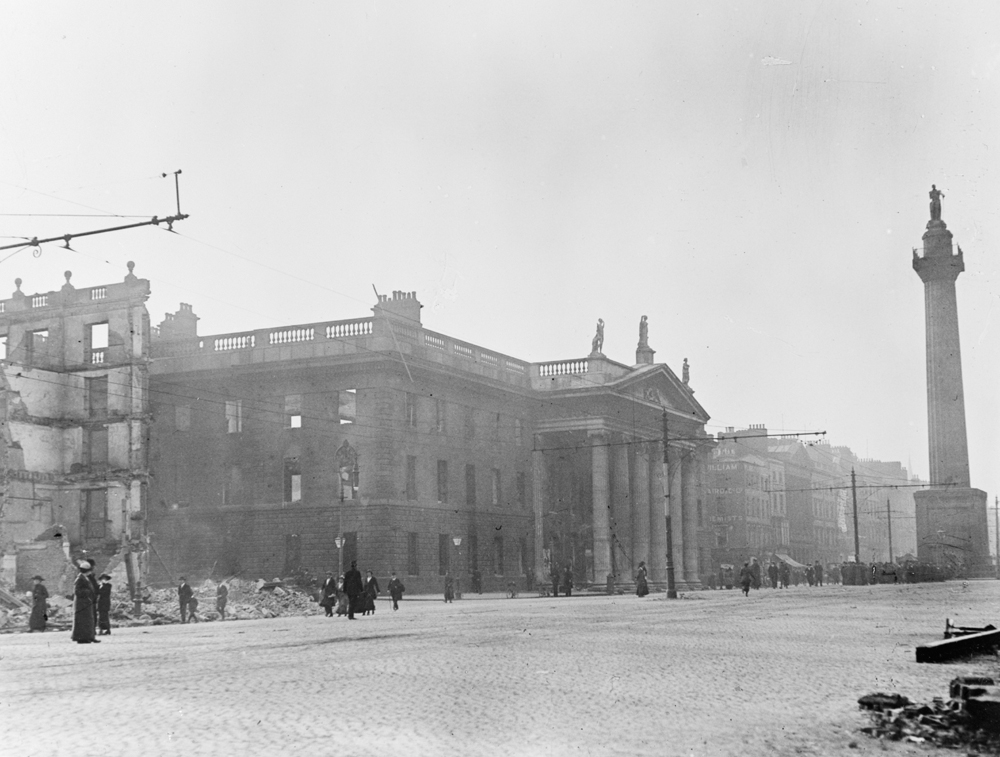 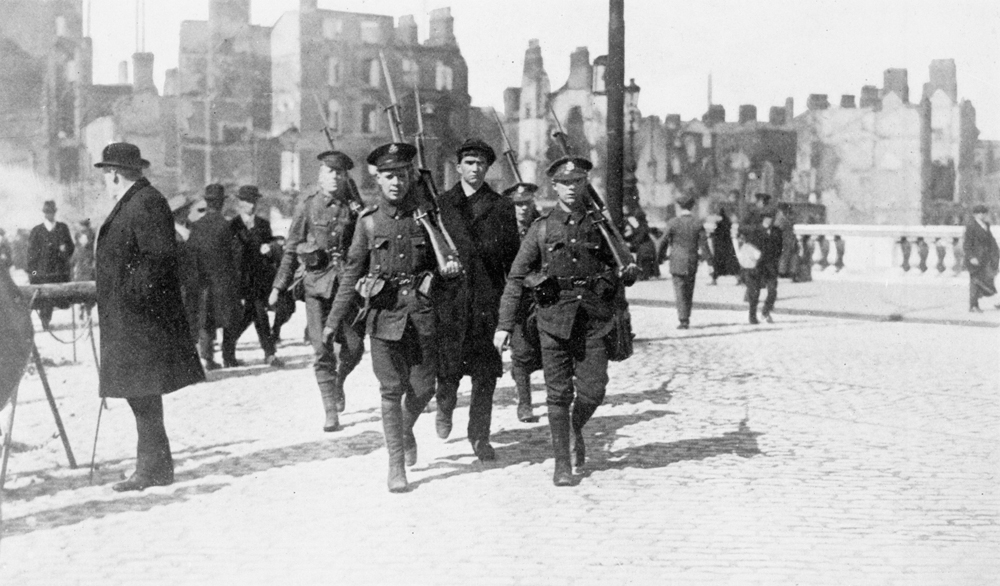 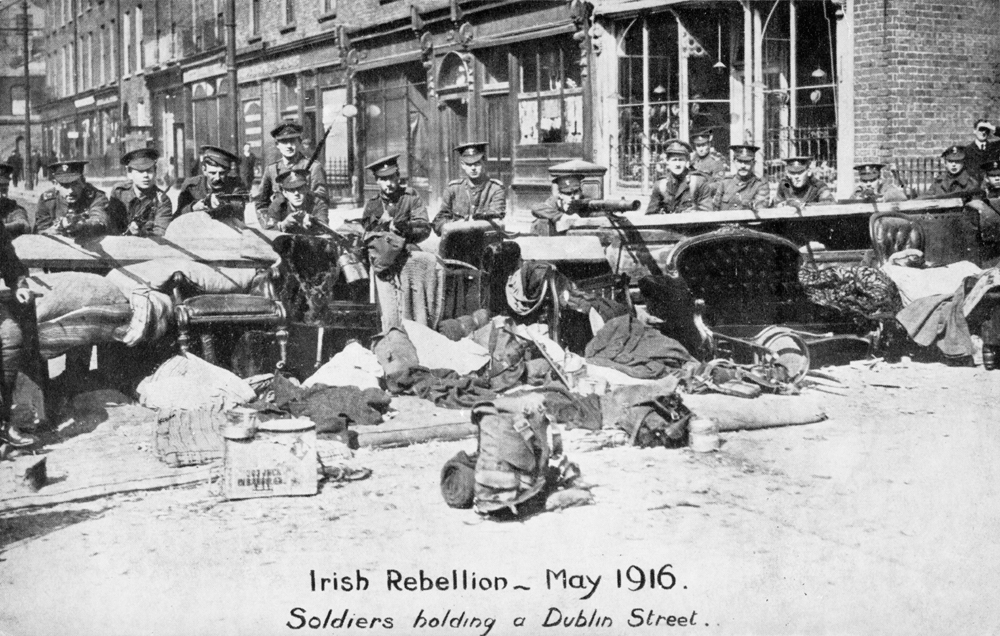 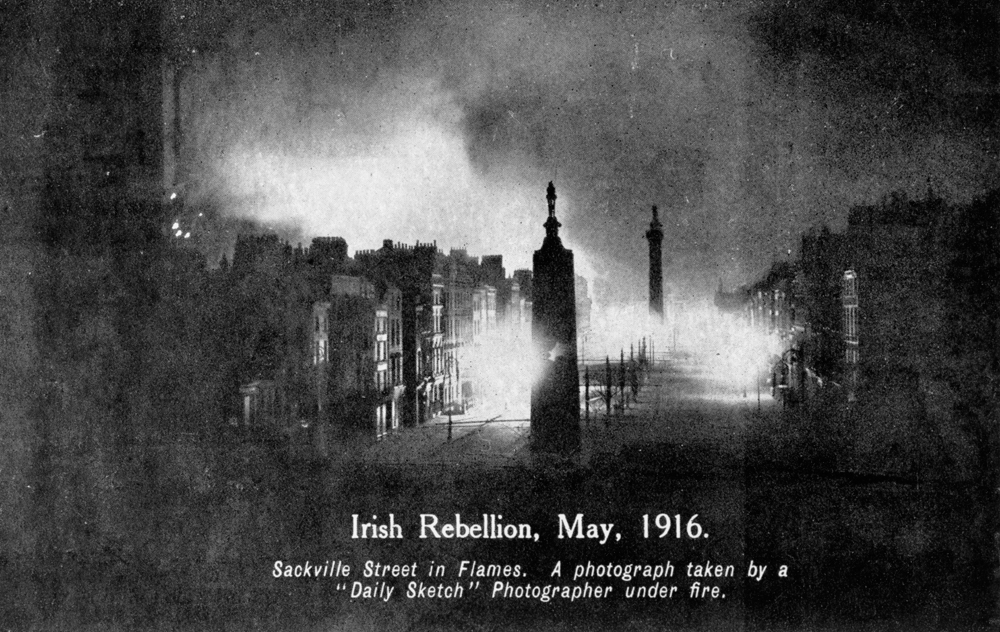 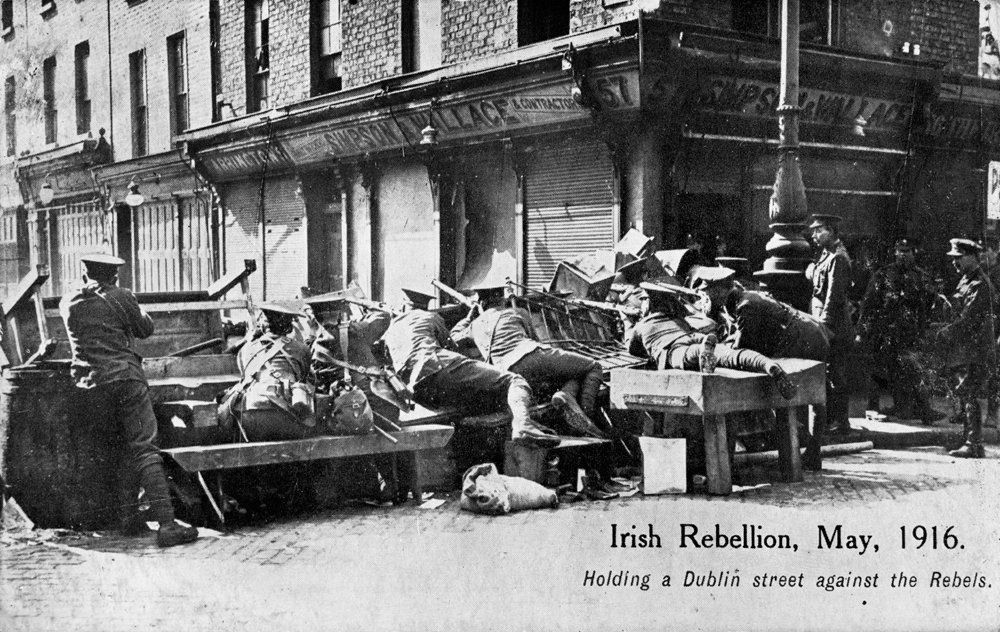