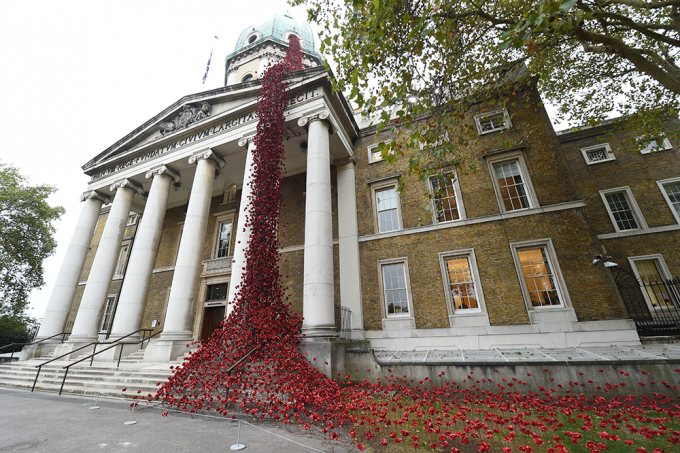 IWM London tells the stories of those whose lives have been shaped by war through the depth, breadth and impact of their Galleries, displays and events. Visitors can explore the First World War Galleries and iconic Atrium which were transformed in 2014 to mark the start of the First World War Centenary commemorations. Visitors can also explore the other galleries and visit IWM’s temporary exhibitions.

IWM London presents Weeping Window while its sister institution, IWM North, presents Wave. At the end of the tour they will become part of the Imperial War Museums’ collection.

In 2018, in addition to the Poppy sculptures, IWM will present Making a New World, a season of innovative exhibitions, installations and immersive experiences at IWM London and IWM North which will explore how the First World War has shaped the society we live in today.