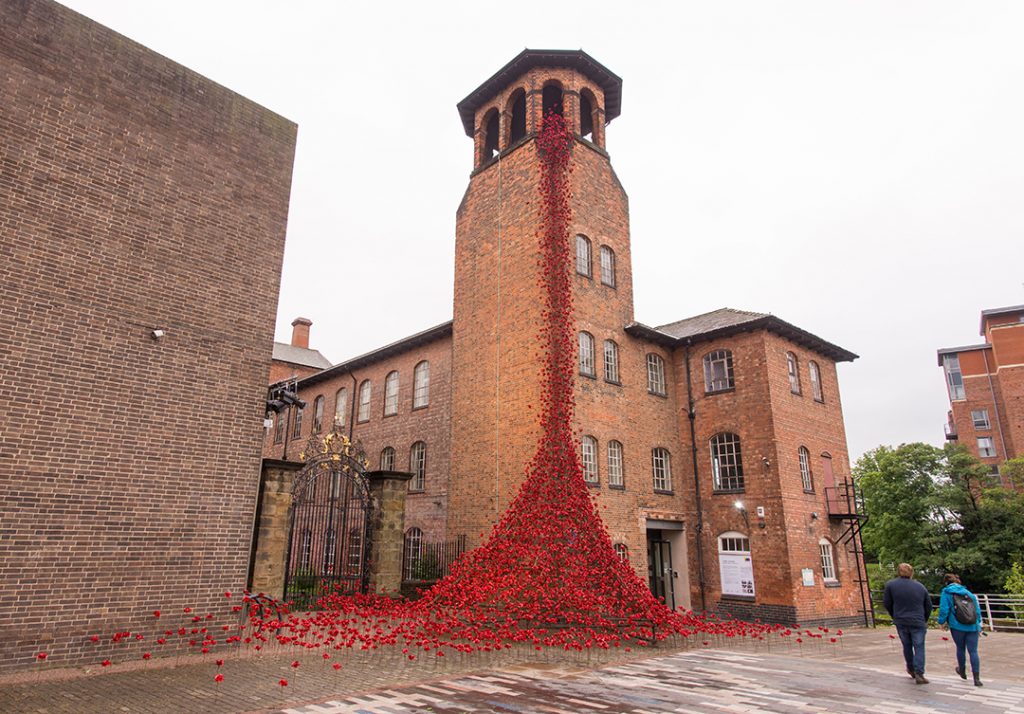 During the First World War, Derby Silk Mill was divided into two businesses, one grinding corn and the other making medical supplies, both integral to the British war effort and scarce by 1916.

Derby as a whole played a vital part in production during the course of the First World War with Rolls-Royce developing the Eagle Engine at the request of the government to power allied aircraft. As Derby Silk Mill: Museum of Making the museum now holds a great number of industrial and social history objects which help us to tell the stories of Derby’s companies and its communities.