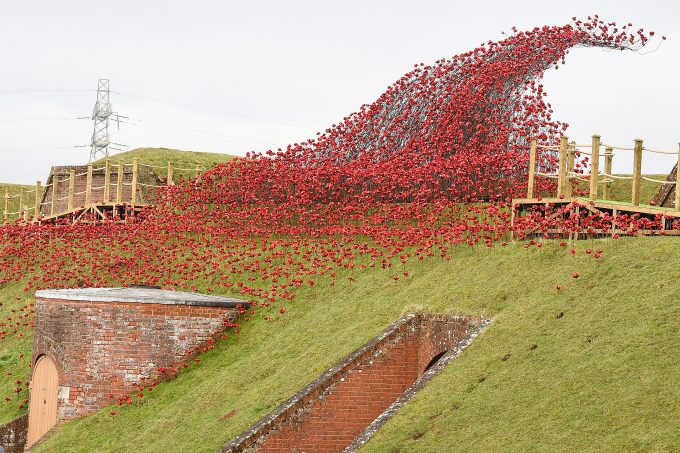 Fort Nelson is part of a large ring of forts built to defend the naval base of Portsmouth, and one of five forts built on Portsdown Hill in the 1860s. During the First World War it became home to part of Herbert Kitchener’s volunteer army. The use of artillery became a major part of the soldiers’ experience of the First World War, and Fort Nelson now hosts large artillery pieces from Royal Armouries’ national collection of arms and armour, including the British Army’s largest surviving gun, the 18-inch, 180-tonne Railway Howitzer.

With the kind support of Hampshire County Council.