The breathtaking sculpture, a sweeping arch of bright red poppy heads suspended on towering stalks, was originally seen at the Tower of London as part of the installation Blood Swept Lands and Seas of Red.

Lincolnshire has many strong ties with landmark events in World War One, when Lincoln Castle was used by the Lincolnshire Regiment for fundraisers and parades. The world’s first operational tank (as well as aircraft and munitions) were manufactured in Lincoln, and countrywide there were thirty seven military aerodromes by 1918.  Seven Lincolnshire battalions also took part in the Battle of the Somme in 1916.

Lincoln Castle, a symbol synonymous with Lincoln, was built almost 1,000 years ago by William the Conqueror, and is home to one of only four surviving original 1215 Magna Cartas. 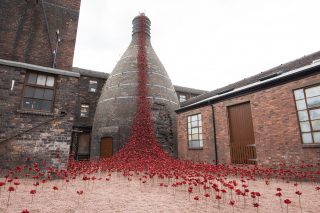 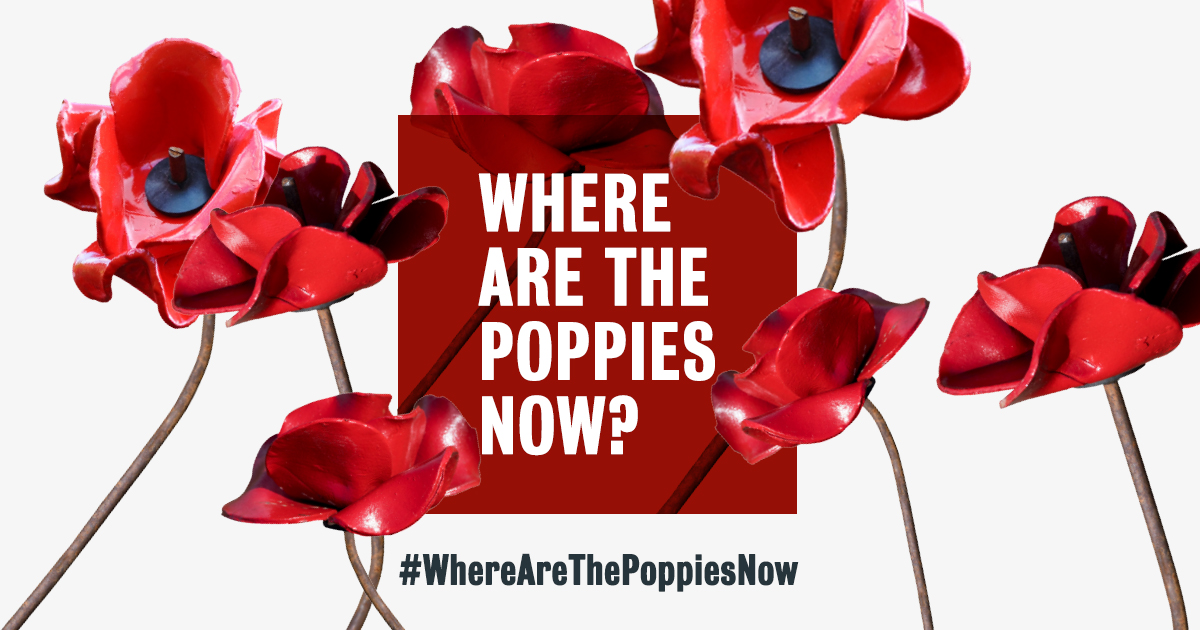 WHERE ARE THE POPPIES NOW