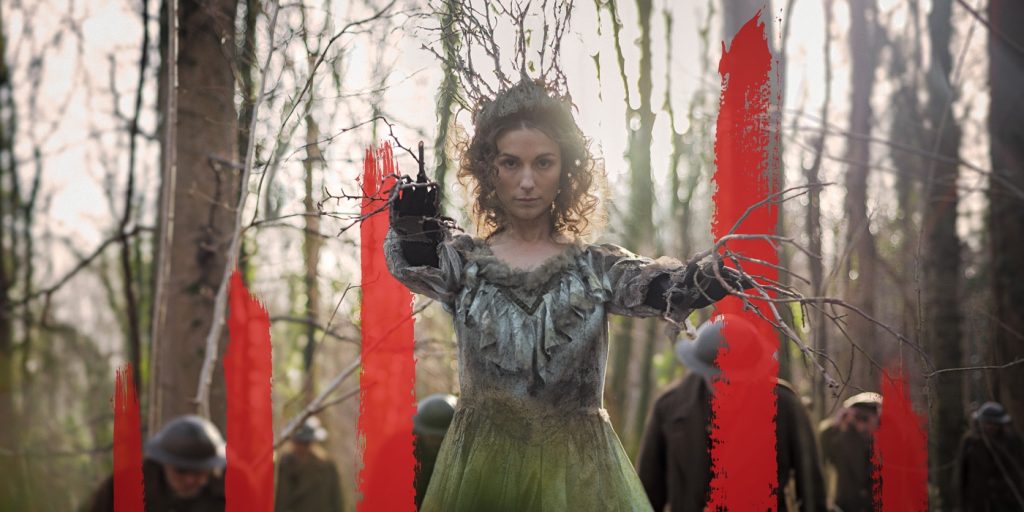 It is 1916, and Private John Ball and his comrades in the Royal Welch Fusiliers are posted to fight in the Battle of the Somme. In Mametz Wood, they enter a strange realm – outside of time, dream-like yet deadly. But even here among the destruction, the soldiers find a fragile flowering of regeneration and rebirth.

Commissioned to mark the centenary of the Battle of the Somme and to celebrate the 70th year of Welsh National Opera, In Parenthesis was young British composer Iain Bell’s adaptation of the epic poem by writer and artist David Jones. Bell’s beautiful score combined traditional Welsh song with moments of otherworldliness, terror, humour and transcendence, while David Pountney’s period production was both an evocation and a commemoration of the events of the Somme. Rather than simply reporting the horrors of the Somme, In Parenthesis dares to offer hope.

Commissioned by the Nicholas John Trust
With 14-18 NOW. Supported by WNO Commissions Group.

Composer Iain Bell, the writer, Iain Sinclair, and one of the librettists Emma Jenkins join a discussion on BBC Radio 3’s Free Thinking.  Listen to the recording.