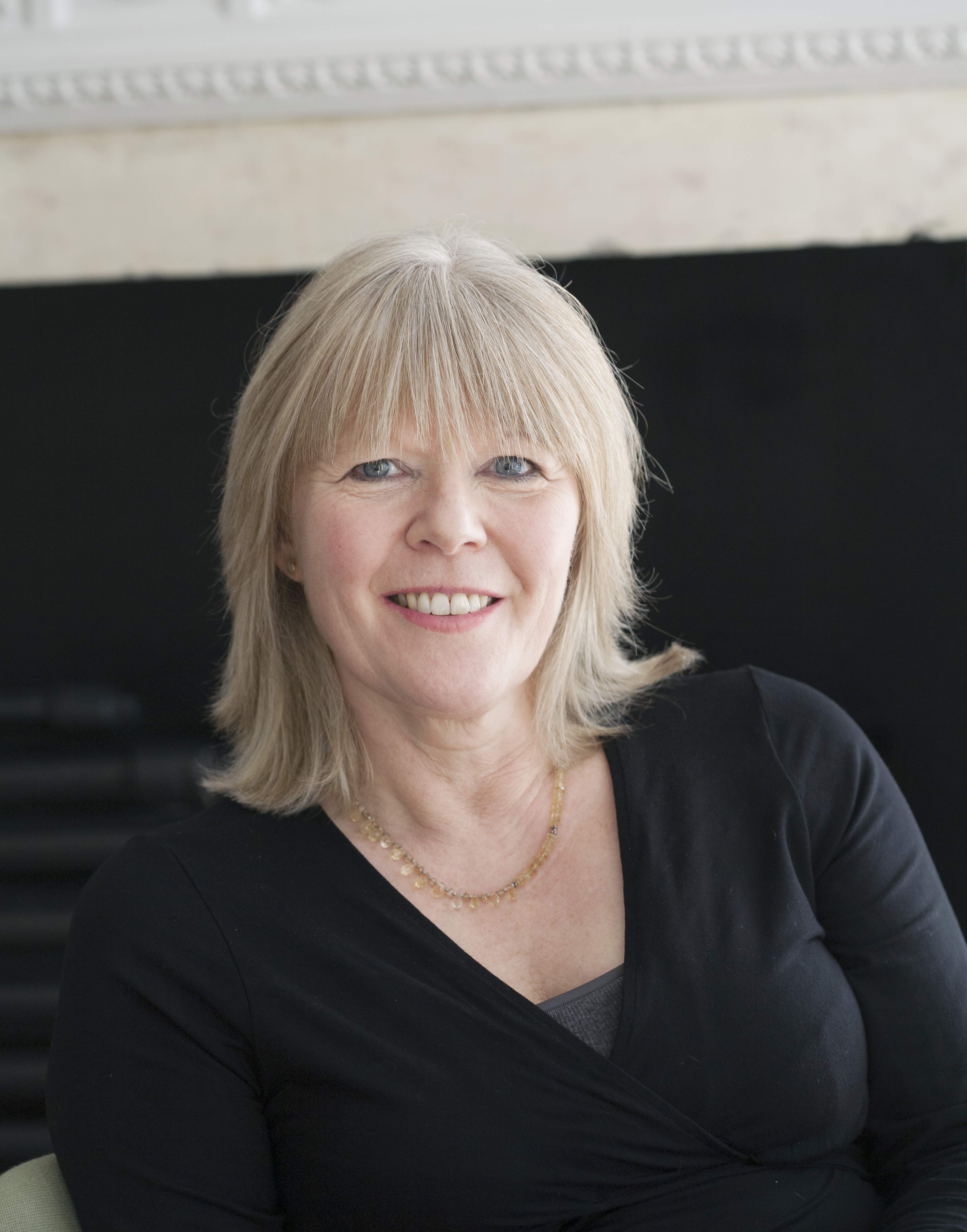 Vikki Heywood CBE FRSA was appointed Chairman of 14-18 Now (the First World War Centenary Cultural Programme) in June 2013. She has recently retired as Chairman of the Royal Society of Arts (RSA), having held the role for six years, the first Chairman ever to do so. She is Chairman of Mountview Drama Academy and a member of the Board of the National Theatre, where she is Chairman of National Theatre Productions Ltd.  She was previously the Executive Director of the Royal Shakespeare Company (RSC) and the Royal Court Theatre, on the board of the Society of London Theatre and The London 2012 Cultural Olympiad.