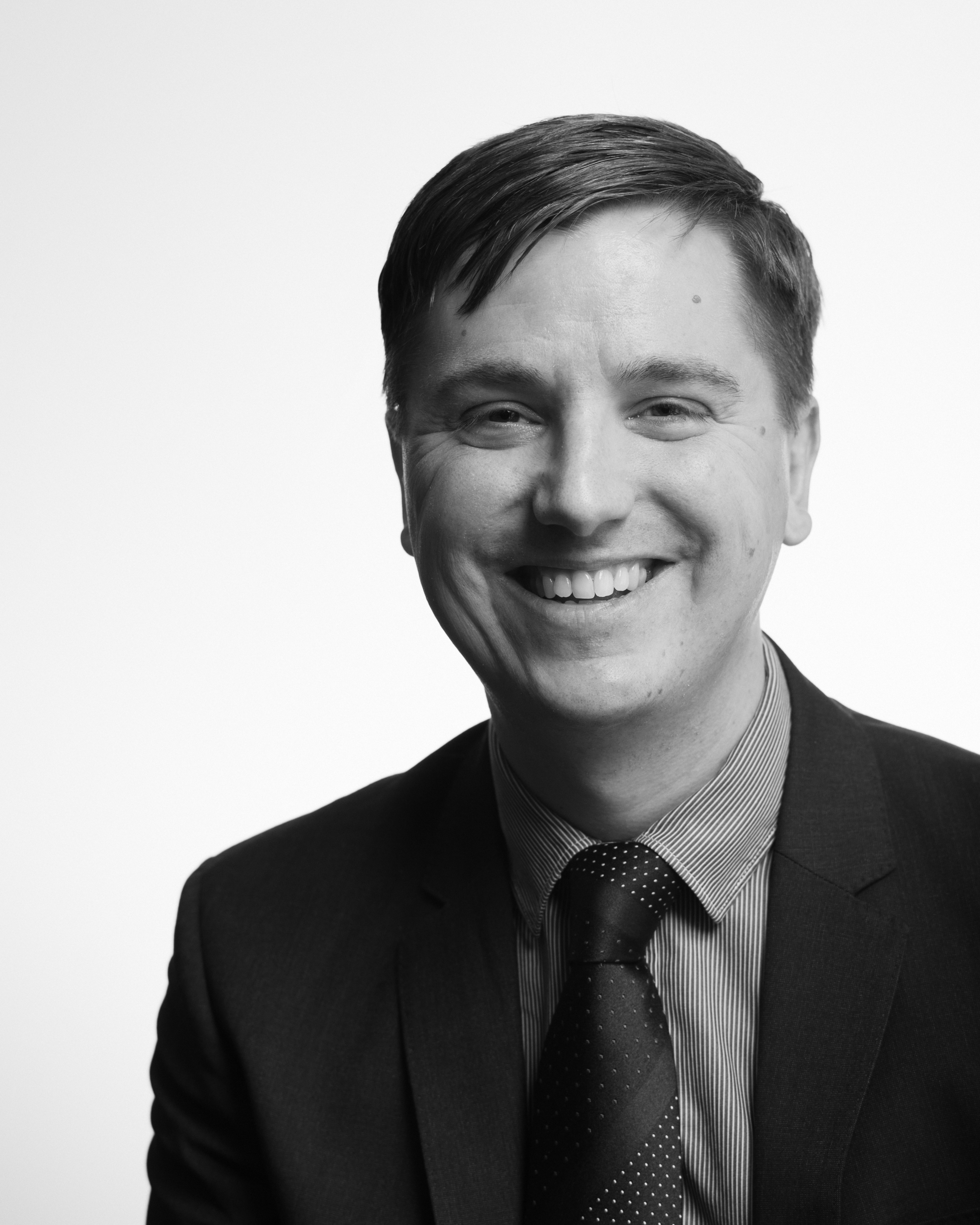 Tom DeCaigny, Director of Cultural Affairs for the City and County of San Francisco, oversees the San Francisco Arts Commission, a $37 million City agency. Before his appointment, Mr. DeCaigny was an independent consultant and strategist; was Executive Director of SanFrancisco‐based Performing Arts Workshop; established an arts middle school for youth in the juvenile justice system; managed the AIDS Memorial Quilt’s National Youth Education Program; and conducted research for the National Committee for Responsive Philanthropy.

He has presented on topics ranging from racial equity in the arts to the cultural health of global cities, and at the UNESCO World Conference on Arts Education.

Mr. DeCaigny is a San Francisco Community Investment Fund trustee (overseeing distribution of $45 million in New Market Tax Credits); a member of the U.S. Urban Arts Federation; and a Program Committee member for the World Cities Culture Forum. He hosted the 2018 World Cities Culture Summit and the 2017 Americans for the Arts Annual Convention.