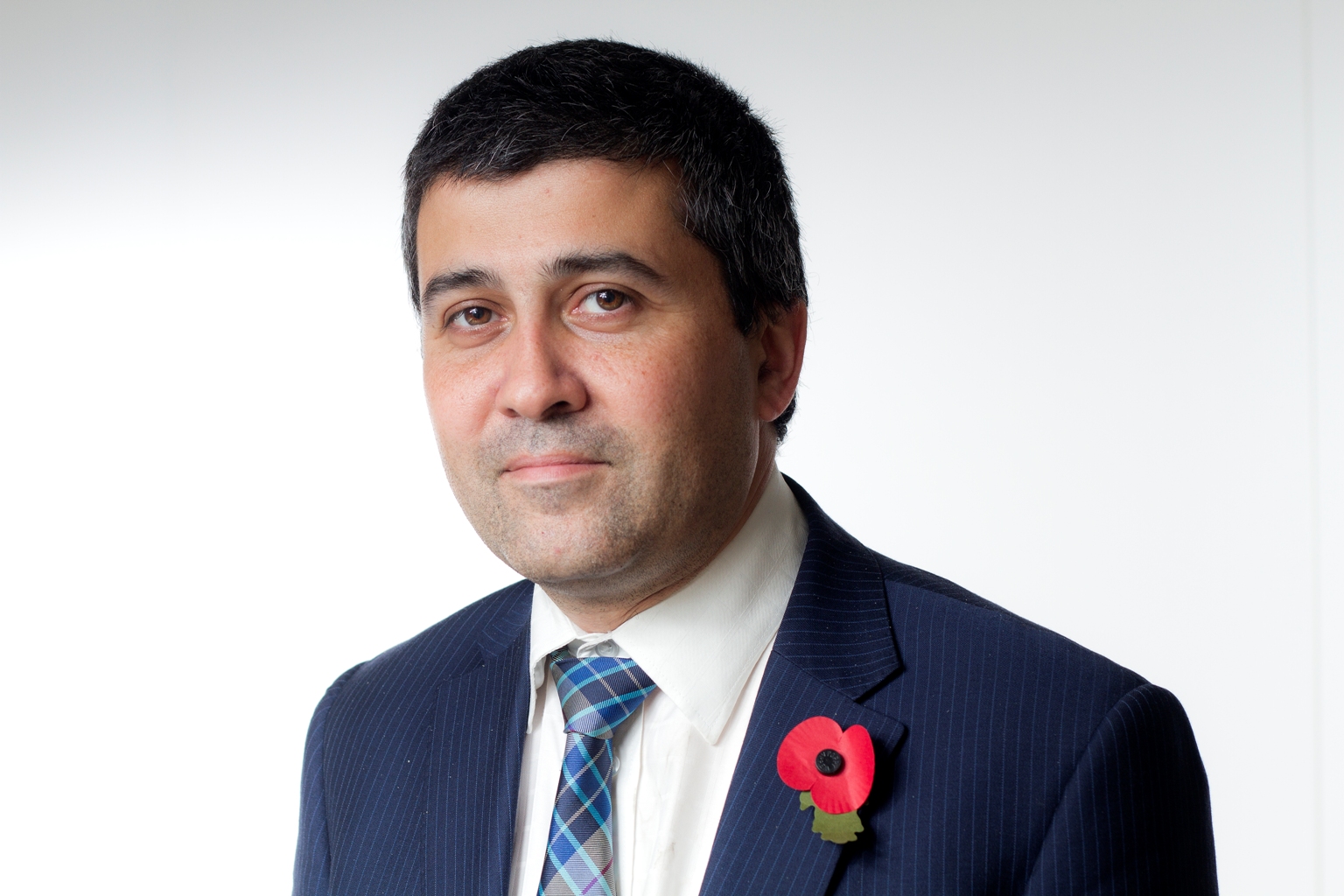 Sunder Katwala is Director of British Future, an independent non-partisan think‐tank that works on identity and immigration, integration and opportunity. By engaging with those who are anxious about identity in Britain today and with those who are already confident about our changing society, British Future seeks to broaden confidence in a welcoming and inclusive future. Recent projects include the National Conversation on Immigration, the largest every public engagement exercise on immigration and integration. British Future had researched public engagement with the First World War centenary in several reports and projects since 2013, and was commissioned by 14‐18 NOW to consider the legacy and lessons of the programme for the future. Sunder was previously General Secretary of the Fabian Society and a journalist with the Observer. He regularly contributes to national media debates on identity and immigration in Britain today.