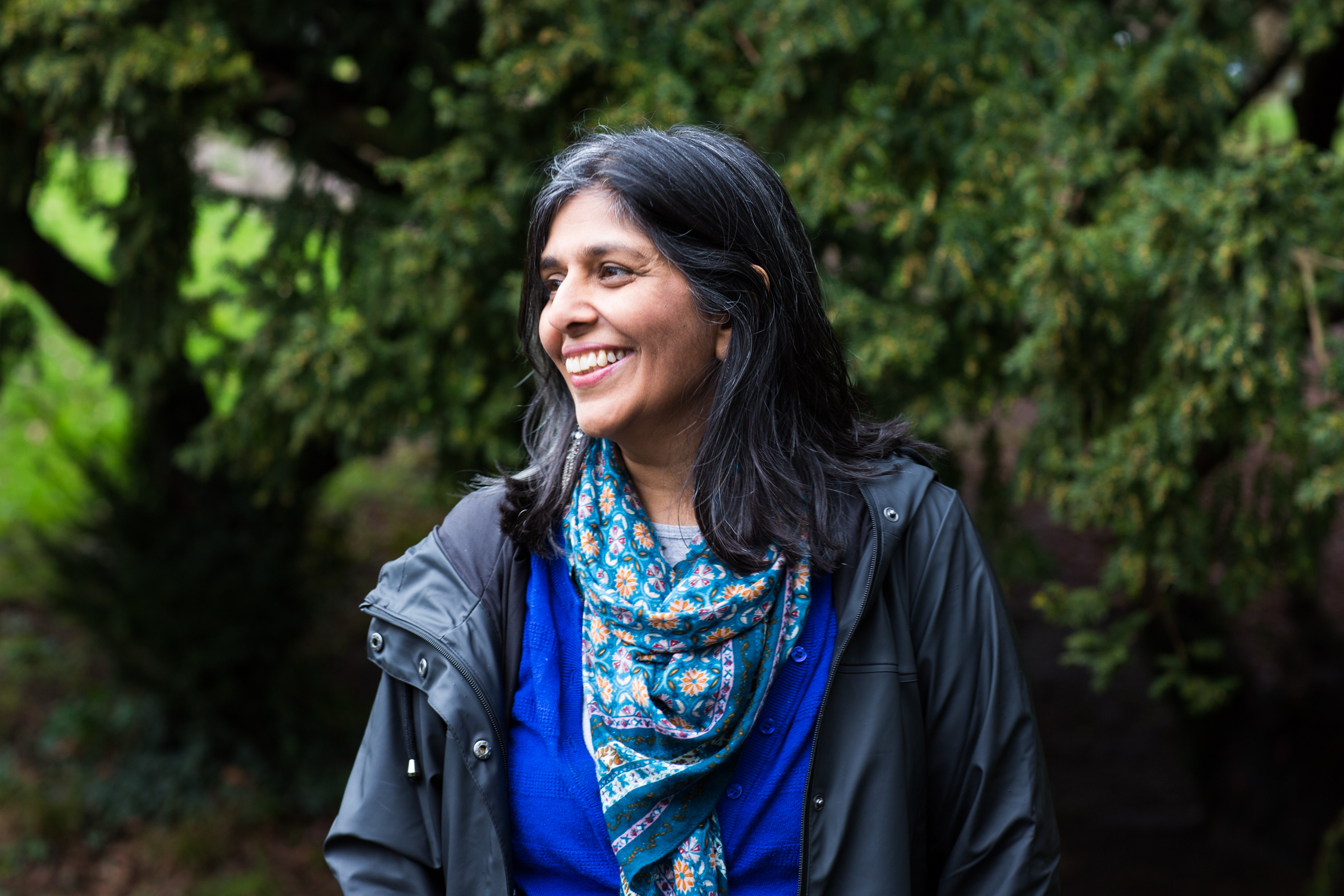 Kully has worked in the performing arts for many years as a Theatremaker, Artistic Director and Arts Consultant. Her early career was largely in new writing with national touring companies like Red Ladder Theatre Company and Major Road, both based in Yorkshire.

She has since led a number of organisations and companies including being Artistic Director of Contact Theatre, Manchester, Leicester Haymarket Theatre, Theatre Writing Partnership and Red Ladder Theatre Company; commissioning, producing and directing work nationally and internationally. She has created a diverse range of work that spans communities, cultures and performance styles; has directed large-scale epics, new plays and made work in non-theatre spaces.

Prior to joining National Theatre Wales in May 2016 she was the founding Director of Cast – a new £22 million performance venue that is the cultural living room for the town; a place for performance, participation and provocation.Kully is a Clore Theatre Fellow; Fellow of the Royal Society of Art and aTrustee of the Manchester International Festival.