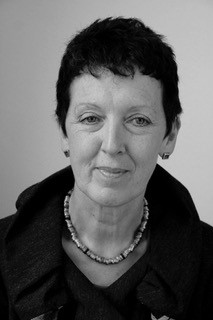 Josephine Burns is highly experienced in a range of work in the arts, culture and the creative economy. She lived and worked in the north west of England for thirty years in education, community arts work in inner city Manchester and finally in 1979 she joined North West Arts, becoming Director in 1989.

In 1991 she became a consultant and established BOP Consulting www.bop.co.uk in 1997 with Paul Owens. BOP Consulting has grown to be recognised in the UK and internationally as a leading research and development company in the arts and culture.

Since 2012, Jo has been BOP’s senior associate and continues her involvement with the company as well as undertaking free-lance work. She is the executive chair of Without Walls http://www.withoutwalls.uk.com and chairs and presents at conferences and events nationally and internationally.