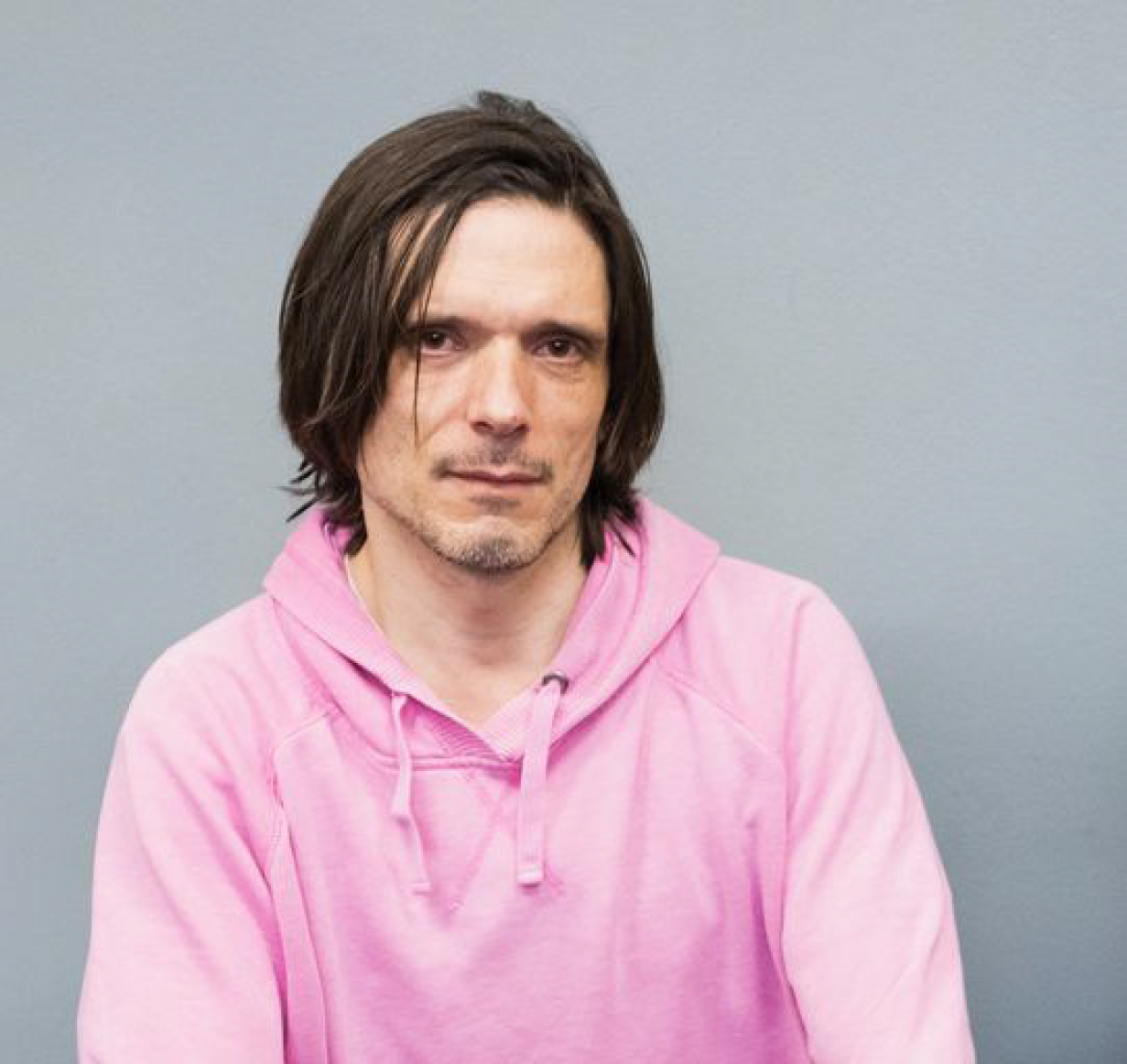 Much of Deller’s work involves collaboration with individuals and groups of people.In his work, Battle of Orgreave (Artangel, 2002), Deller re‐enacted the infamous 1984 battle between the miners and the police.

Building relationships with former miners, he was able to incorporate their memories to re‐create the battle, the making of which is captured on film.Commissioned by 14‐18 NOW, We’re here because we’re here (2016), marked the centenary of the first day of the Battle of the Somme, when 1400 young men, all representing the men who died, silently appeared in public locations across the UK.

Deller’s upcoming documentary, Everybody in the Place: An Incomplete History of Britain 1984 – 1992, charts the growth of acid house music placed firmly in the context of the changing society of the late 80s and 90s.