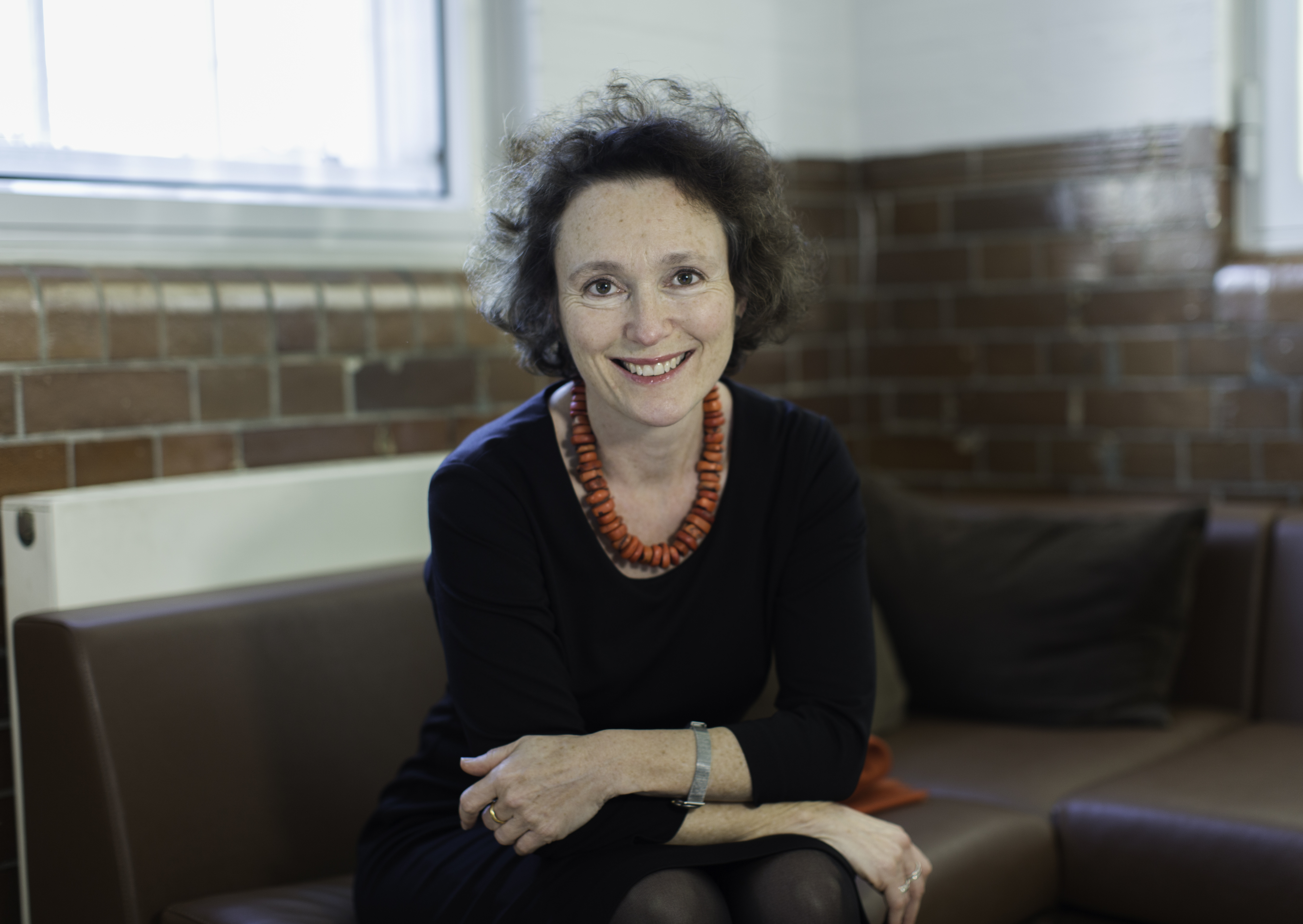 Jenny Waldman was appointed Director of 14-18 NOW, the UK’s official cultural programme for the First World War Centenary, in 2013. Prior to that she was Creative Producer of the London 2012 Festival for the Olympic and Paralympic Games.

Jenny created the outdoor programme at Somerset House, London, including the iconic ice rink, film and concert seasons. She was Director of Arts Centre Programmes at the Southbank Centre and is now a board member of the Barbican Centre, as well as of Artangel. Jenny is a Cultural Fellow of Kings College London. She was awarded a CBE for services to the arts.