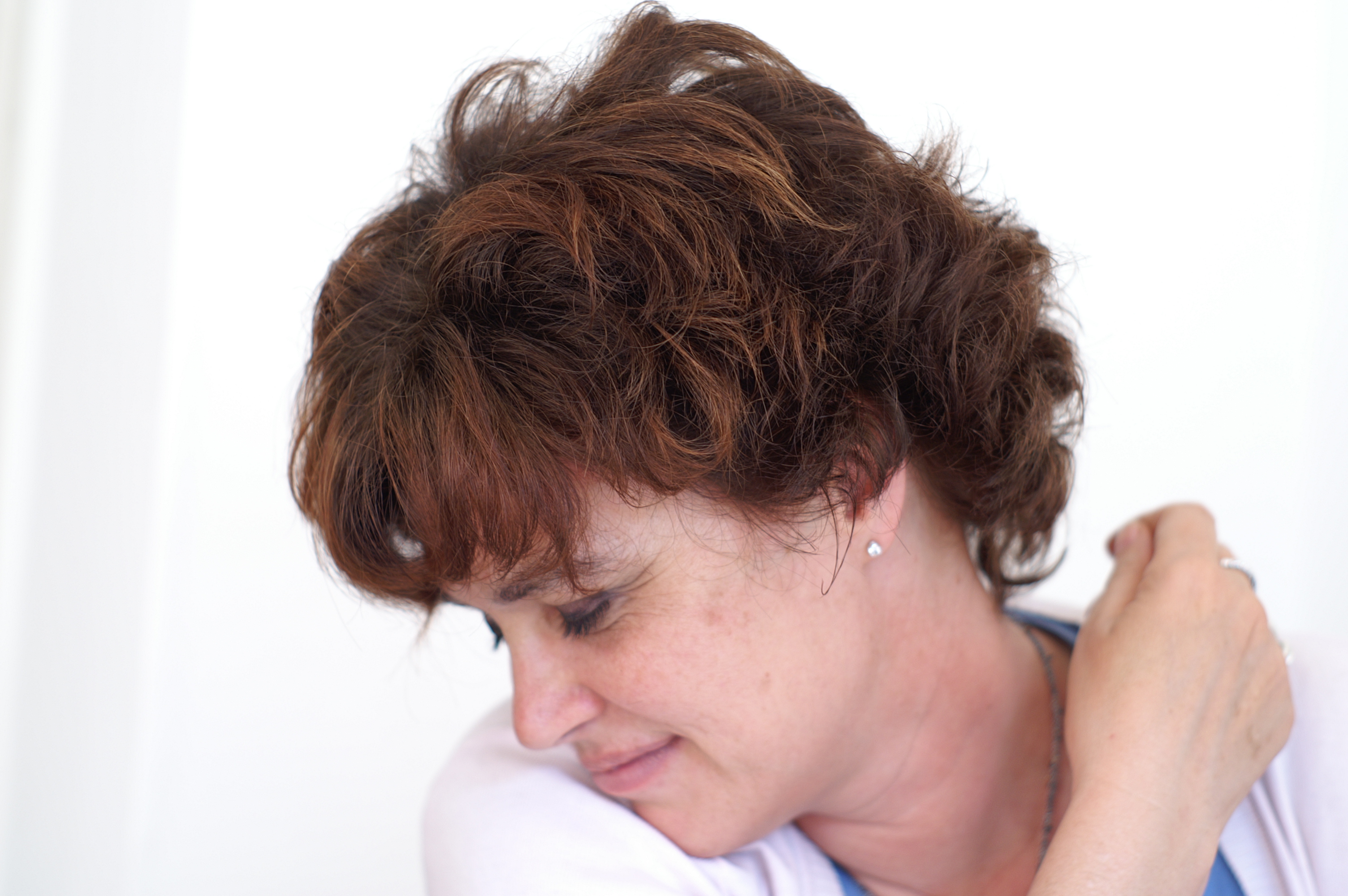 Helen Marriage is the Director of Artichoke, one of the UK’s most significant creative companies, and the Creative Director of Galway 2020. Previously she was Director of the Salisbury Festival which was described by the The Times as a ‘miracle of modern British Culture’. In 2012, she was awarded a Loeb Fellowship at Harvard Graduate School of Design, acknowledging the impact Artichoke has made on the way mass public art events are negotiated and staged. She was awarded an MBE for services to the arts in the New Year’s Honours list in 2016 and was made a Fellow of the Guildhall School of Music and Drama in 2018.